PSA: This one feature makes text selection on the iPad more usable & trackpad-like 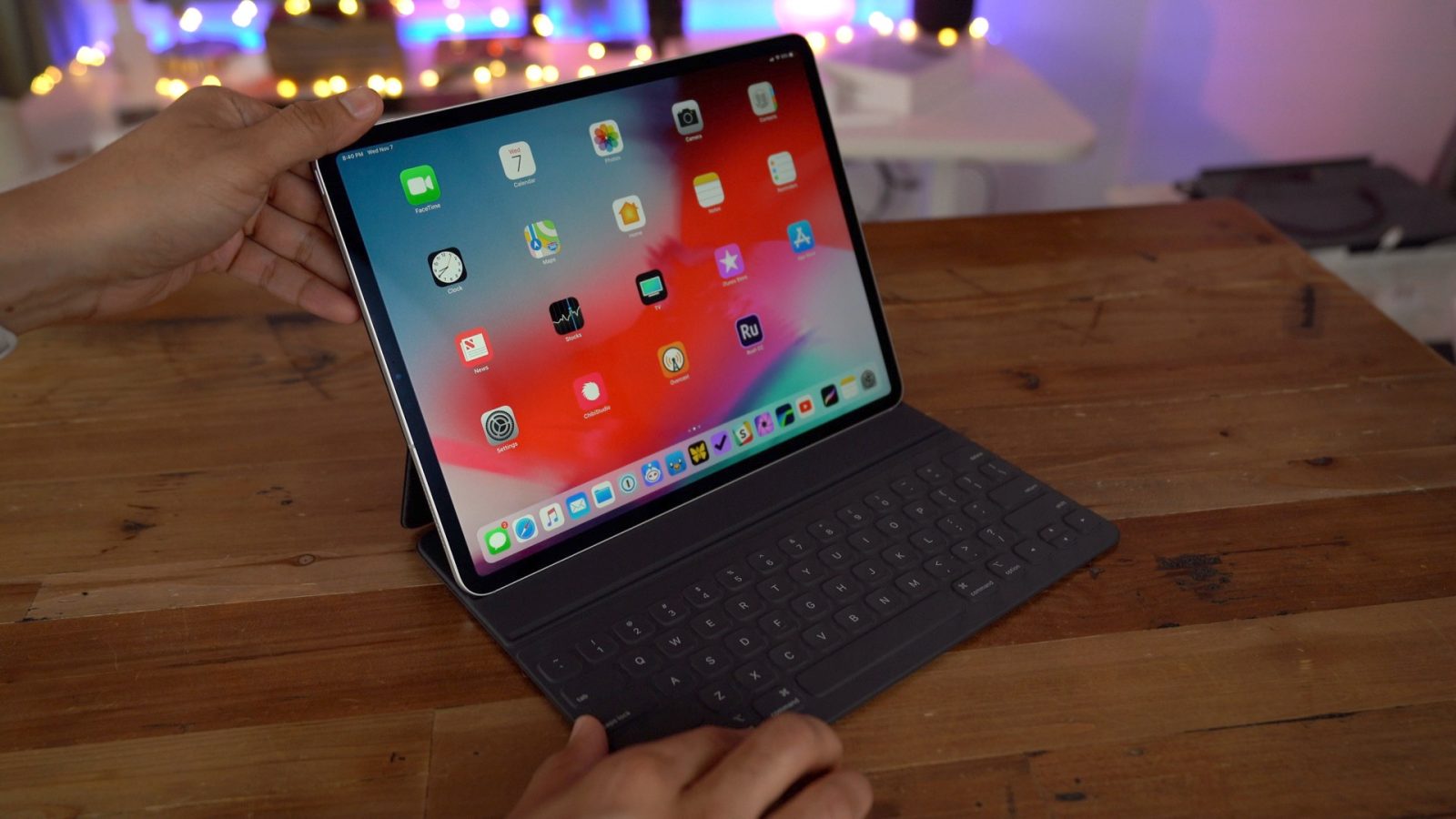 With the launch of the new iPad Pro and Smart Keyboard Folio, the built-in iPad text selection tool is again drawing criticism from users. However, there’s one little feature that has largely gone under the radar since its introduction, and it dramatically improves text selection on iPad and makes it more trackpad-like.

Steve Troughton-Smith took to Twitter this morning to show-off how you can use two fingers to move about text on the iPad while using the Smart Keyboard. Essentially, you just tap with two fingers within a block of text, and then you scroll throughout the document using two fingers, much you would using a trackpad.

In composition apps such as Ulysses, this is particularly useful as it allows you to navigate exactly to a point in your text where you want to make revisions, add additional content, and more. One important thing to note is that the usefulness of this feature largely depends on the app you are using. For instance, if an app doesn’t use the built-in iOS text APIs, you won’t be able to use this feature.

Ultimately, the two-finger text navigation feature is similar to long-pressing on the software keyboard’s space bar to move about text, but that doesn’t work with the iPad Pro’s Smart Keyboard.

Here’s how Apple describes this iPad text selection feature on its website:

Turn your keyboard into a trackpad

This feature was originally added to iOS a few years back, but judging by the responses to Smith’s tweet, not many people know about it. For a look at how this feature works in real-world usage, check out Smith’s quick video below. Did you know about this feature? Let us know down in the comments.

I can tell from a bunch of iPad reviews that a lot of people don’t know this, so here’s a pro tip: use two fingers to select text and move the insertion cursor around when editing text. It’s almost as good as a physical trackpad @lisagade pic.twitter.com/7TbEoQ894F