Americans check their phones 52 times a day, most want to cut back 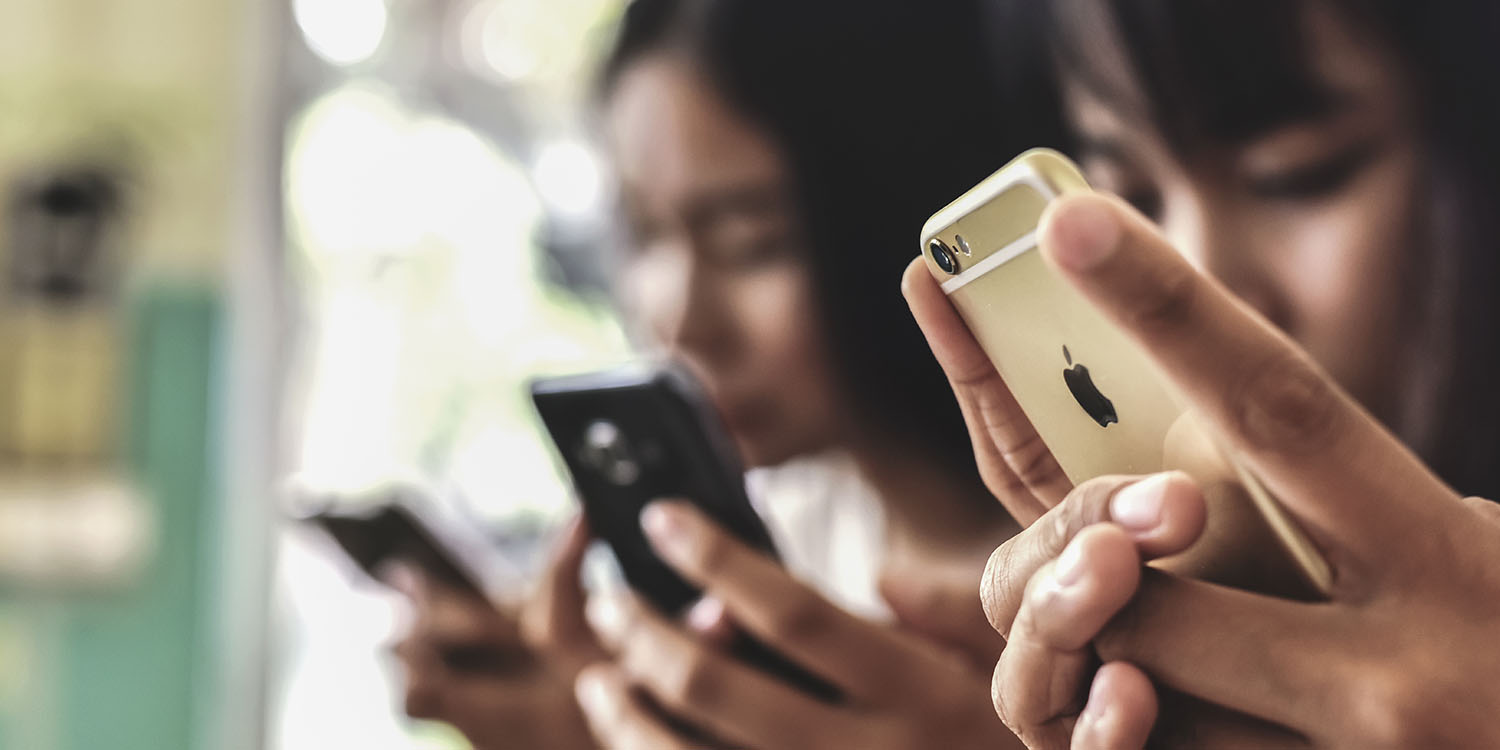 The average American looks at their phone 52 times a day, up from 47 times last year. That’s one of the findings from the Deloitte 2018 Global Mobile Consumer Survey …

It’s a habit many people are trying to cut, according to the consulting firm’s survey. Around 40 percent of people say they use their phones too much. Additionally, 60 percent of 18-to-34-year-olds admit they’re hooked on their devices. Sixty-three percent of respondents said they’re trying to limit their usage, but only around half actually succeed […]

“This year’s survey really advances the story of smartphones as the true center of our lives, both inside and outside the home,” Kevin Westcott, vice chairman and US telecommunications, media and entertainment sector leader at Deloitte, said in a statement. “The smartphone remains the go-to device for consumers, enabling them to do anything they desire: communicate, work, socialize, consume entertainment, stay fit or take care of things at home.”

The 63% seeking to reduce their phone usage is up from the 54% reported by a Pew Research study in the summer. Apple has been promoting Screen Time as a way to help people reduce their dependence on the iPhone. I found that an app and notification diet was a great help with my own iPhone.

Some other interesting snippets from the Deloitte study:

This latter fact is likely due to the continued trend for larger phones, and the fact that many brands are now neglecting the tablet market in response.

Deloitte also found that 60% of Americans now say that 5G will be an important factor in their next smartphone. There is expected to be limited 5G availability next year, while Apple is expected to add 5G capabilities to its 2020 iPhones after further tests next year.