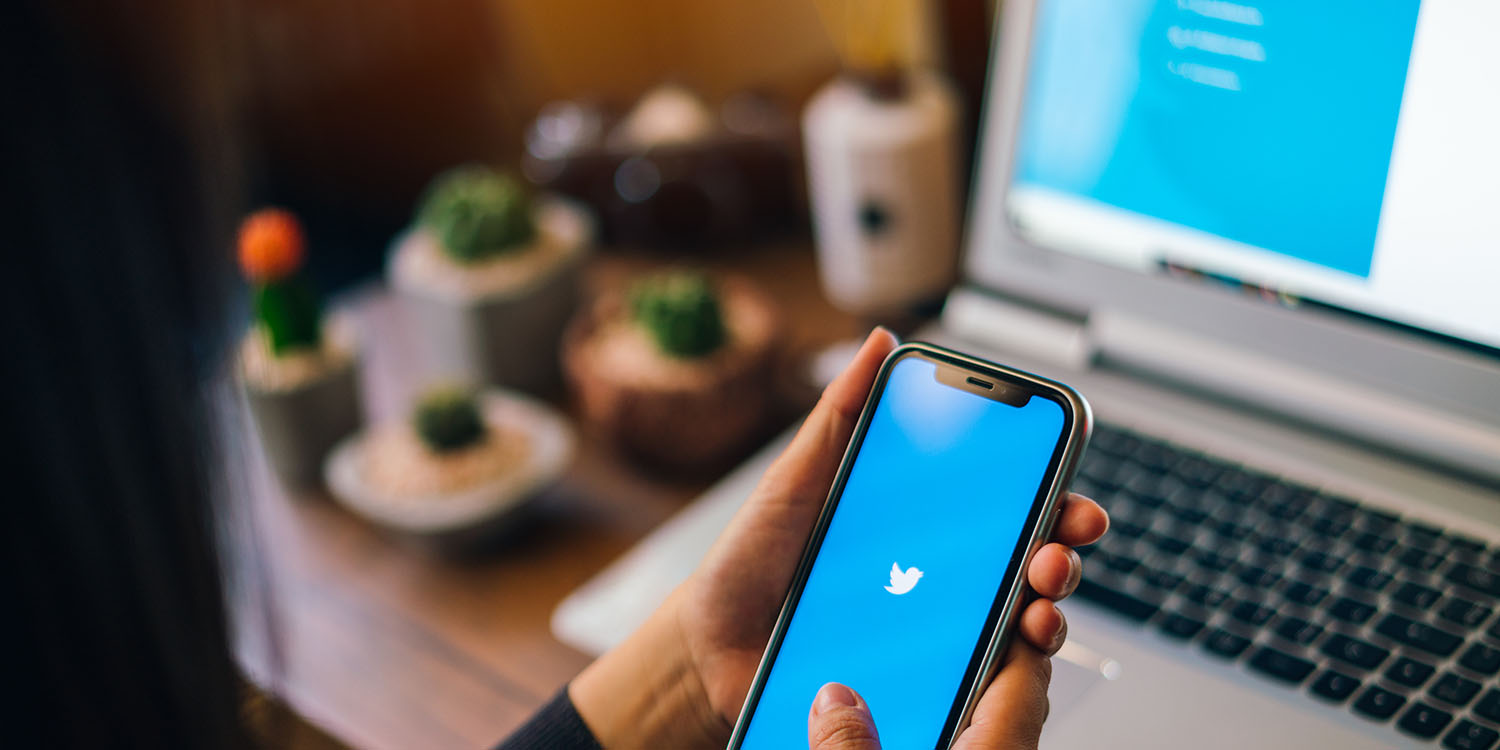 In an effort to clean up the Twitter experience, the company is today rolling out an update on iOS that de-prioritizes the appeal of follower counts on the platform.

Rolling out today, Twitter will make the font size for the follower count smaller. Twitter CEO Jack Dorsey (via The Verge) says that he wants the company to prioritize “meaningful” conversations over statistical data such as retweets, likes, and follows.

Follower counts are just one of the few things Twitter is de-emphasizing in this update. The company will also be reducing the font sizes for locations, birthdays, join dates, mutual followers, and more.

It’s a small change but Dorsey says its part of a much larger platform refresh that is still in the works.

Twitter has been working for quite some on a major platform refresh. We haven’t seen much of it, aside from essentially killing off third-party app support entirely. This seems to be the first step in putting the focus on conversations on the platform versus stats and drama.