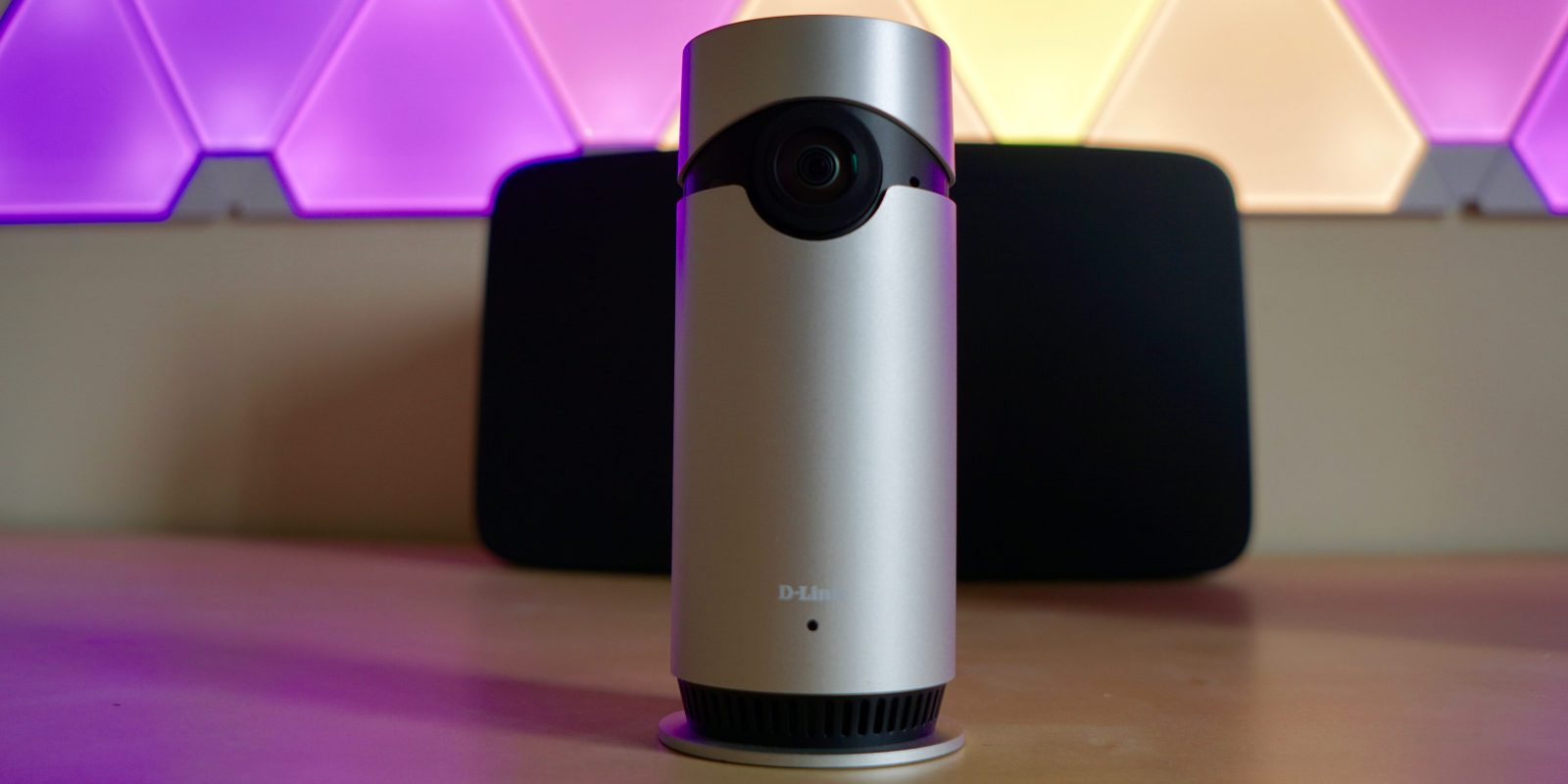 D-Link’s Omna 180 Cam was the first home security camera to support HomeKit, and now D-Link is teasing a handful of new features. The features are detailed in an update the Omna app on iOS, but the actual firmware update to the camera itself still appears to be rolling out.

According to the Omna app changelog, the camera is adding a new arm and disarm feature. This feature allows you to enable and disable motion detection for your Omna cameras with a single tap in the Omna application, the company says. Additionally, the update adds support for summary clips. Details on what exactly this means are sparse at this point, but we can assume it will allow you to view a compilation of all motion detection clips during a specified time period.

Other improvements according to D-Link include support for scheduled over-the-air firmware features, changes to notifications, and your normal array of bug fixes and performance improvements. Here’s the full changelog:

The D-Link Omna was originally in early 2017, and we went hands-on with it back then, noting of its impressive build quality and slick integration with HomeKit. Security integration camera into HomeKit isn’t perfect thanks to limitations on Apple’s side, but the D-Link Omna is a solid choice nonetheless.

While the update to the D-Link app on iOS is available now, the actual firmware update to the camera is not yet available. Once that becomes available, we’ll learn a bit more about the new features and capabilities being added. Download the Omna app on the App Store for free.