Fun Microsoft Surface holiday ad mocks the iPad: ‘my dreams are big so I need a real computer’ 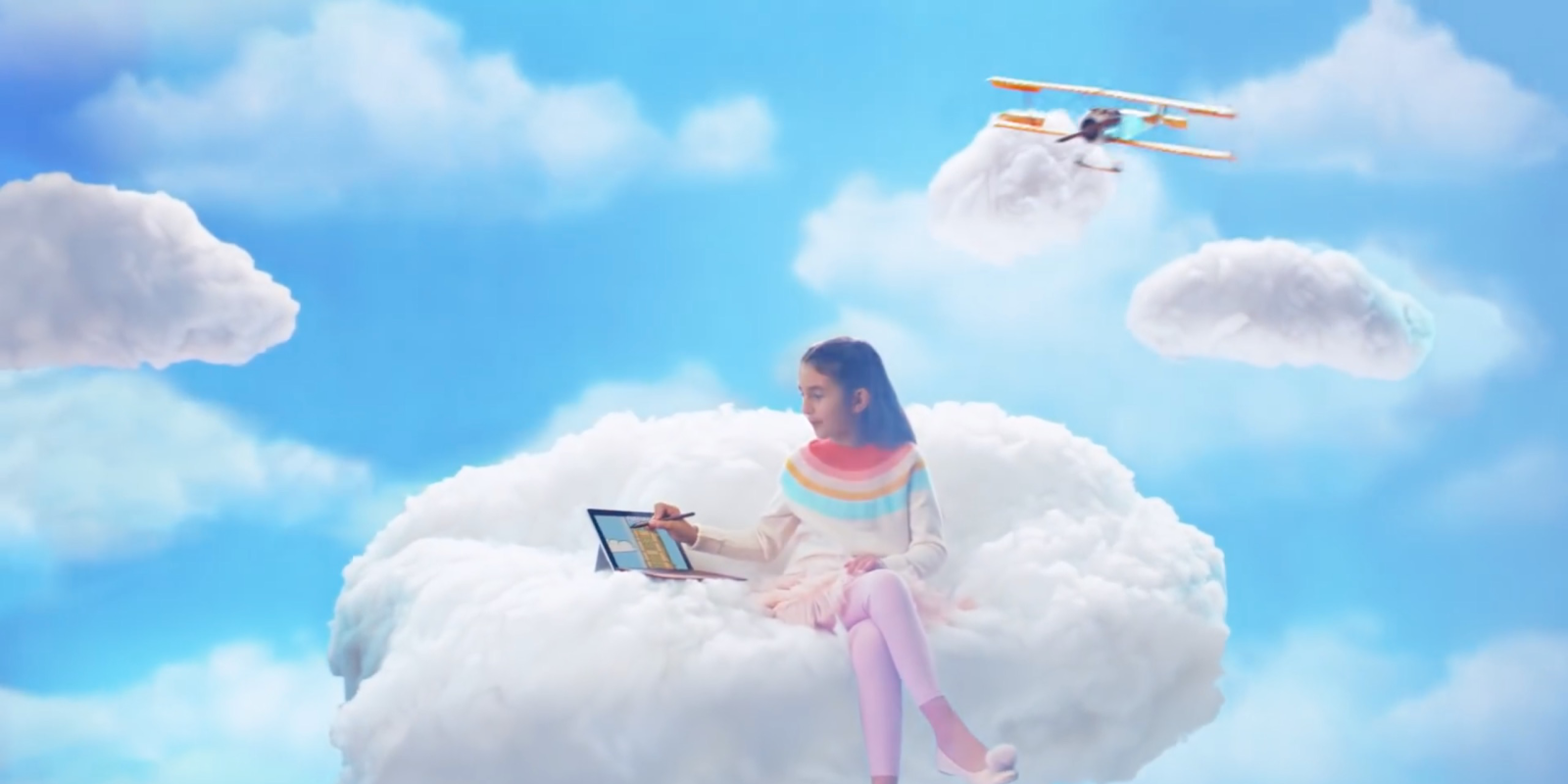 Riffing on the tune of ‘Grandma Got Run over by a Reindeer’, Microsoft has posted a new ad for the Surface Go which pokes fun at the iPad for not being a real computer …

With just a few lines of lyrics, the Surface ad sums up a lot of the current hesitation towards iPad usage as true computer replacements. The ad plays off the sentiment that iPads are toys and media devices and not serious work machines; the girl sings ‘Fine when I was 6 but now I’m 10, my dreams are big so I need a real computer’.

Unlike the iPad’s phone-inherited software stack, the Surface Go runs Windows 10 and can access almost all of the same apps that you could on a standard Windows laptop or PC, complete with touchscreen, keyboard cover and stylus/mouse support.

Apple has really tried to push the iPad Pro this year as a de facto computer for customers but most reviews agree that the software holds it back. The iPad OS experience excels in many areas, but there are enough shortcomings that it is hard to survive with just an iPad. The obvious downside to the Surface line is they are more like touch-enabled laptops than actual tablets, as the Windows ecosystem doesn’t have the same rich app store of designed-for-touch apps.