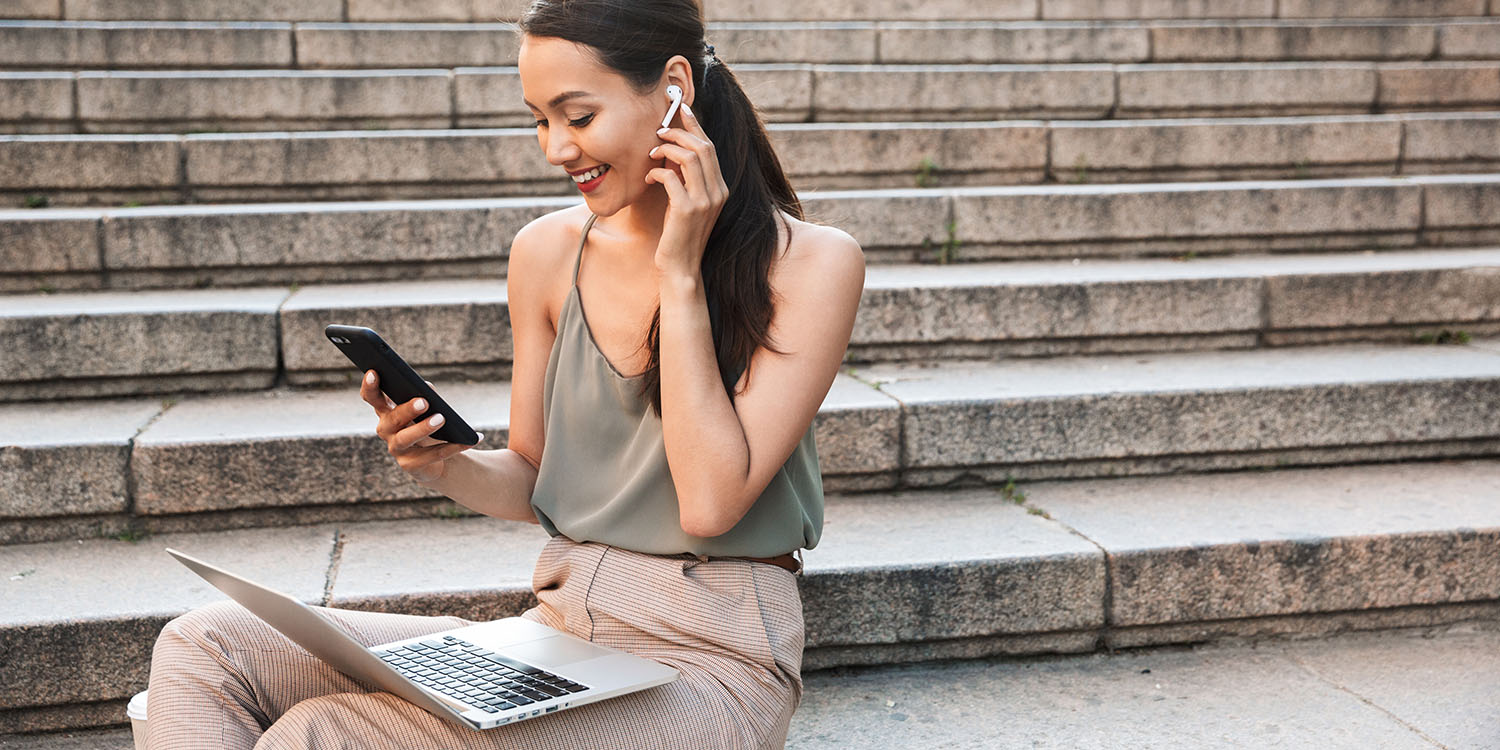 There are already a number of AirPods alternatives on the market – but noted Apple analyst Ming-Chi Kuo believes we’re about to get more. He points to supply-chain reports suggesting that both Google and Amazon are working on direct competitor products.

We believe that AirPods’ success has drawn Google and Amazon’s attention and these two companies will launch AirPod-alike products in 2H19. The combined shipments of two brands will likely reach 10–20mn units in 2H19. Goertek (assembly) and Unitech (Rigid-flex PCB) are sole suppliers for Google and Amazon.

We think that Google and Amazon are Apple’s main competitors because Google is the most influential brand in the Android ecosystem and Amazon has the best voice assistant service.

As is generally the case with Apple tech, the Cupertino company wasn’t the first on the market with true wireless in-ear headphones. Bragi was first, with the Bragi Dash earbuds I reviewed back in 2016.

But it was Apple who turned the form-factor into a mass-market product, with a delightfully simple pairing process, great microphone performance, excellent battery-life and a quirky look that quickly became fashionable.

Apple also stimulated the market, so there’s now a wide range of AirPods alternatives to choose from at both higher and lower price-points – including blatant clones. These range from cheap-and-cheerful products in the $40-50 range, through mid-range products in the same price-band as AirPods to higher-end models from audio companies like Bang & Olufsen, Bose and Master & Dynamic (review).

Kuo does expect Apple to respond to increased competition by adding features. In a Sunday report, Kuo said to expect AirPods with wireless charging in the first quarter of 2019, with an all-new design model in 2020.

We’ve already heard reports of support for Hey Siri, along with water-resistance, and a patent yesterday suggested interchangeable AirPods – but the analyst also believes we can expect health sensors.

The ear is a perfect sensing area for detecting various health data. It may integrate with the Apple Watch to offer better health management in the future.

If Google and Amazon do come out with their own AirPods alternatives, would you be interested? Share your thoughts in the comments.