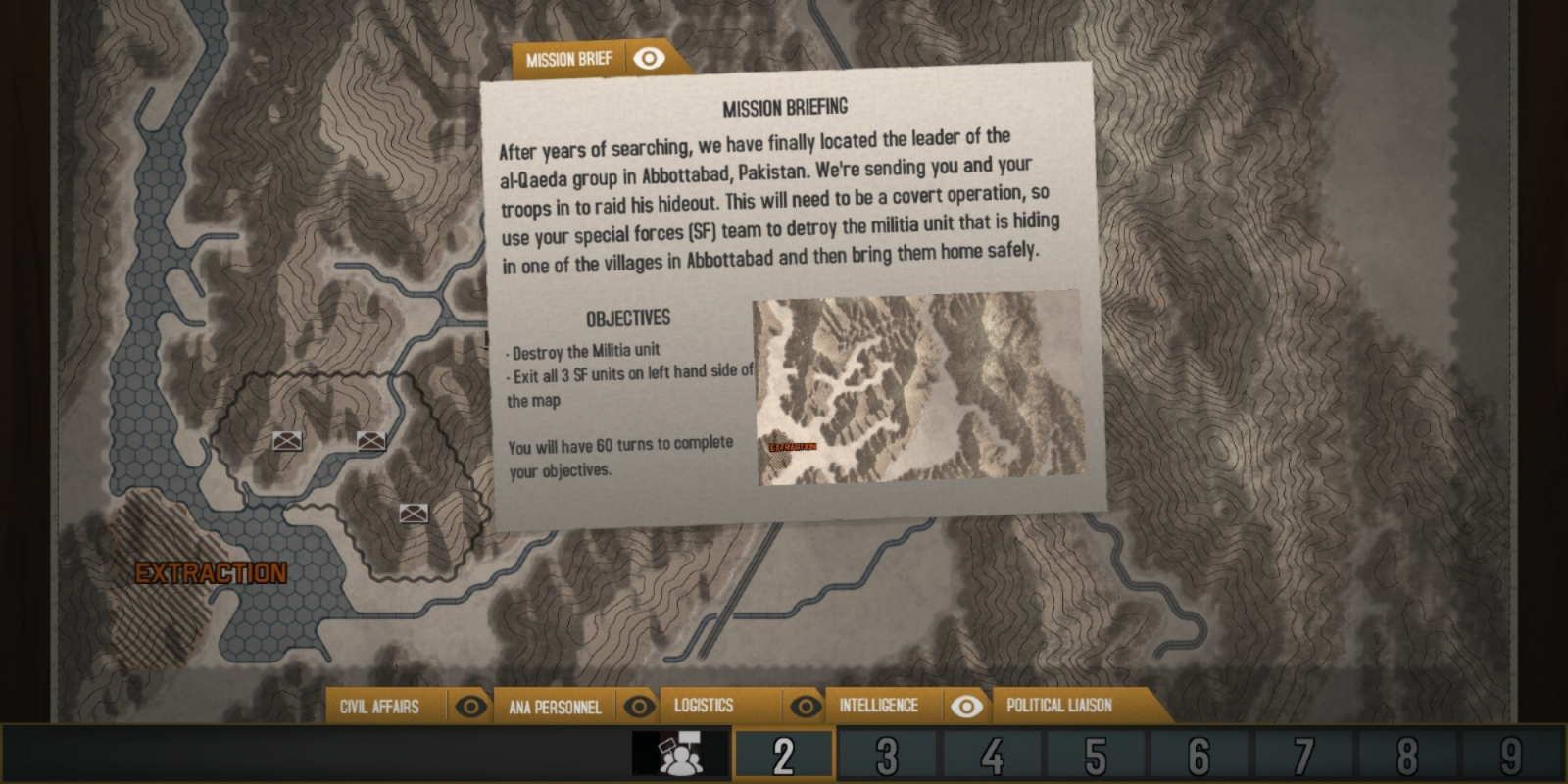 Apple has removed game developer Slitherine’s Afghanistan ’11 from the iOS App Store for using a “specific person or real entity” as the enemy of the game, even though it is touted as being entirely historically accurate in depicting the US war in Afghanistan.

Slitherine, a small UK based game developer, specializes in accurate war simulation games. With a strong emphasis placed on learning, rather than gameplay, further paired with the fact the app has been available for well over a year, it comes as a surprise that Apple chose to pull the plug here rather than giving Slitherine an outright rejection from the get-go.

Polygon reached out to the developers and received a statement via email regarding the focus and premise of Afghanistan ’11.

Afghanistan ’11 is probably the only wargame ever produced where killing the enemy is not the main focus of the game. The real objective for the player is to charm and help the Afghani civil population, persuading the local leaders to support the U.S. military and reject the Taliban overlords. Actually, the counter insurgency engine works exactly like in real life’s ‘Hearts and Minds’ military strategy: killing the enemy takes you nowhere, while building water resources or dismantle minefields is the way to ‘win’ each scenario and the full campaign. Indeed, the main goal of the campaign is to build a strong and independent Afghanistan government, and leave the country with all your army.

Previously, the last wave of removals from the App Store was back in 2015, when Confederate flag reevaluation took over the media, pushing Apple to remove “offensive or mean-spirited” apps.

It’s unclear if the developers are working with Apple to seek a reenlistment of the app to the iOS store, or what moves Apple will make regarding other realistic war games. However, we’ll be sure to keep a keen eye out for any similar removals on the App Store.