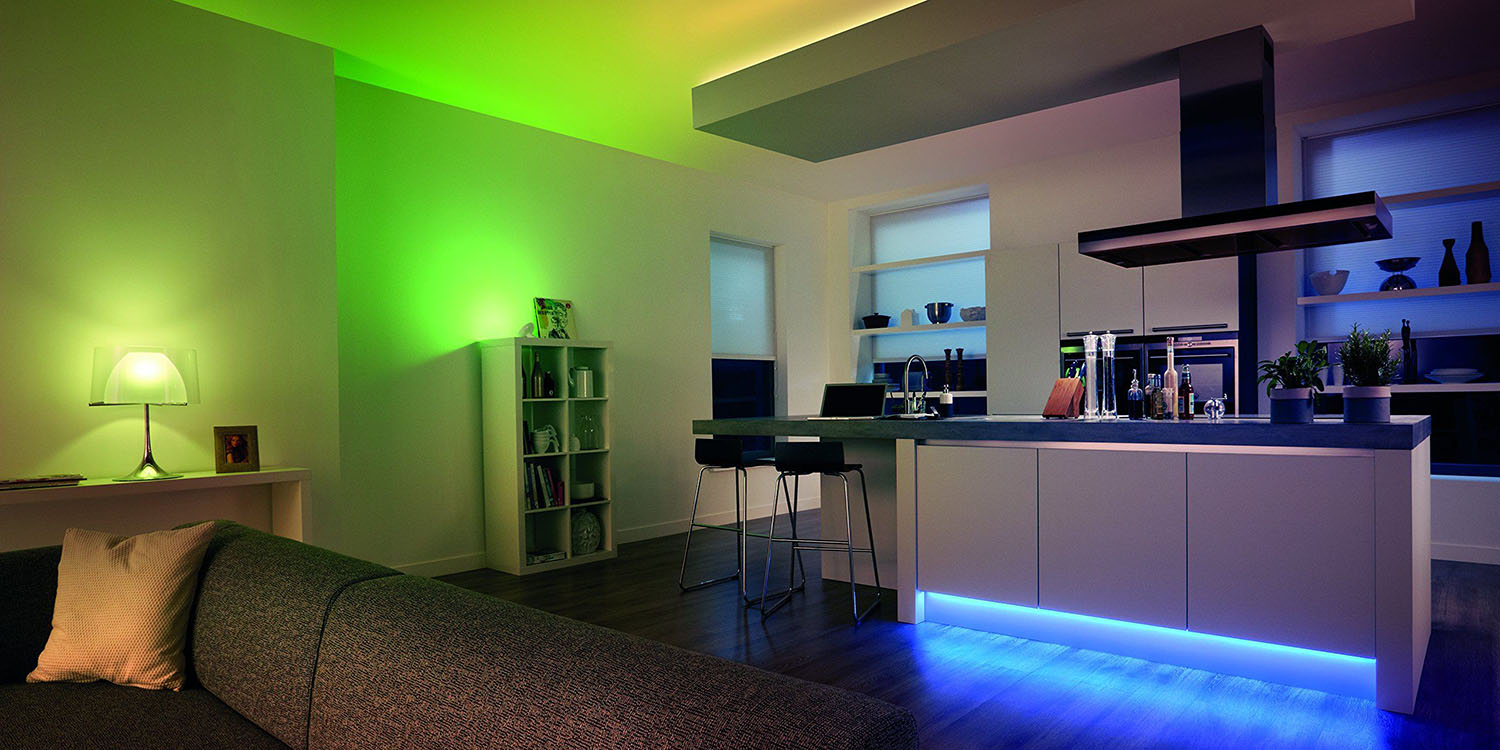 I love Philips Hue lights – we have an apartment full of them. But that doesn’t mean they don’t have their annoyances, and the single biggest one was what happened during a power outage …

Once the power comes back on, all the lights switch themselves on – and at full brightness – no matter what state they were in before.

I once had the power go out at around 3am and return a few minutes later. I learned this when I was woken by all the bedroom lights switching themselves on. The rest of the house was also ablaze with light.

But the latest version of the Philips Hue app, version 3.11, fixes that. You can now configure lights to return to their previous state when power is interrupted then returns.

The two mysteries with this are why it took the company so long to do it, and why this isn’t the default behavior. But hey, at least it’s here. Make sure your app is updated, then go to Settings and the new Power-on Behavior option. Inside that, you’ll be able to choose the behavior for each light.

The app was updated back in October with support for Siri Shortcuts.

Philips Hue is a free download from the App Store.