US smartwatch ownership will top 10% next year, thanks to Apple Watch health features 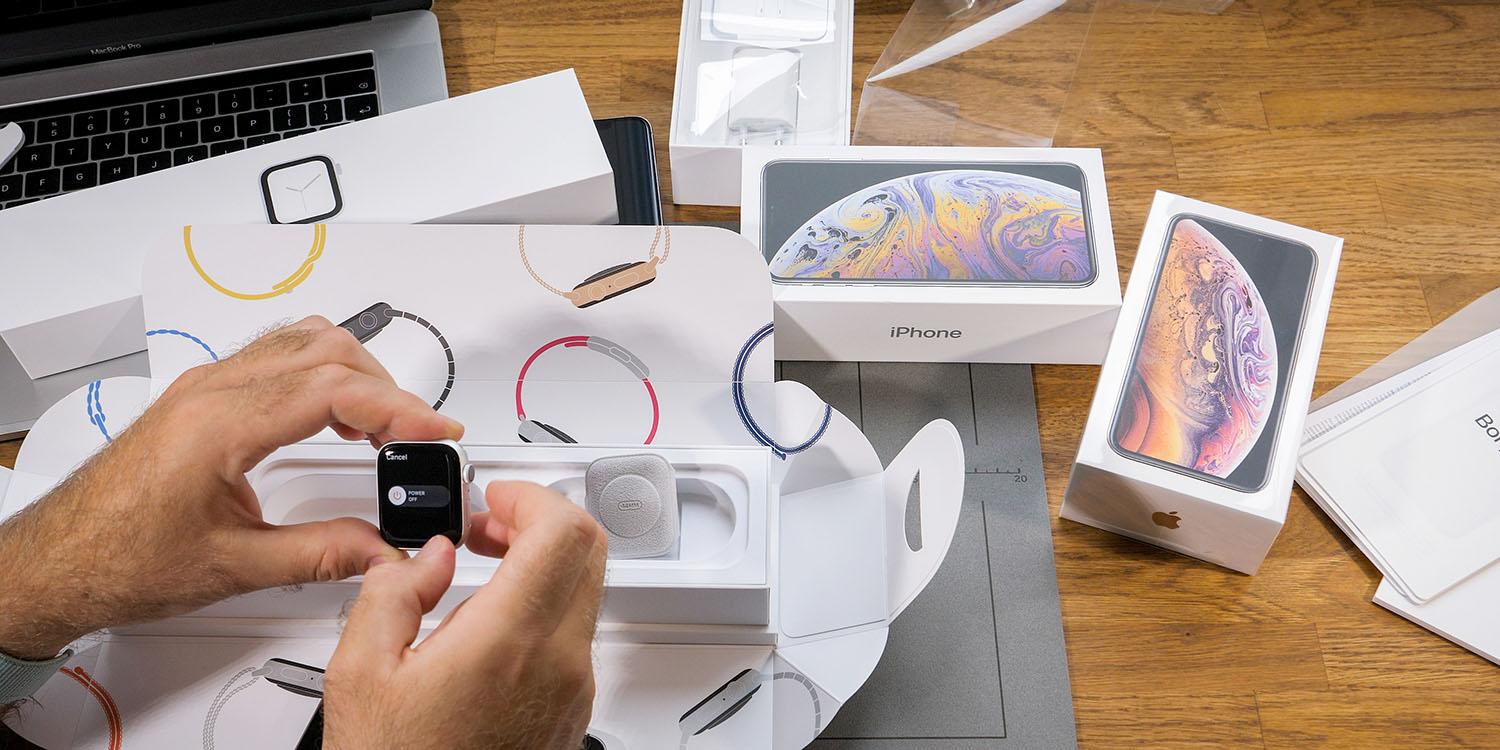 More than one in ten American adults are expected to own a smartwatch by the end of next year, and the health features introduced in the Apple Watch Series 4 are thought to be playing a major role in adoption.

Research firm eMarketer suggests that US smartwatch ownership will hit 28.7 million people by the end of 2019 …

That would represent 11.1% of the US adult population.

CNET reports that LTE connectivity is one reason for growing interest in smartwatches, but the bigger factor is likely the new health features added to the Apple Watch.

Older Americans are expected to make up the fastest-growing segment of the population adopting wearable devices next year. More than 8 million Americans aged 55 and older are expected to use a wearable in 2019, up more than 15 percent over this year, eMarketer said, crediting the growth to new health features that are appealing to older people.

eMarketer cited new features in the Apple Watch Series 4, which incorporates new sensors that can detect falls, one of the major causes of death for the elderly. If there’s an accident, the watch can place an emergency call.

A new electrocardiogram feature on the Apple Watch allows wearers to have a heart-rate monitor on their wrist. It can be used to detect a serious heart condition called atrial fibrillation (AFib), a fast heart beat that can increase the risk of heart attack or stroke.

That latter feature has already been credited with saving at least one life, a Reddit user reporting that his Watch alerted him that he has AFib – with a full 12-lead ECG confirming the result. His doctor told him that coming into the clinic probably saved him. That story was later featured on Good Morning America.

Although the ECG functionality is only available in the US as yet, those in other countries can at least use the new Digital Crown to get faster and more reliable heart-rate readings. Apple needs regulatory approval to enable the feature in other countries. Canada says Apple hasn’t yet applied, and there are mixed views about when it might reach European countries.

But not all the credit for smartwatch growth goes to the Apple Watch Series 4. IDC said earlier this month that the Series 3 helped grow the wearables sector in Q3.

IDC estimates that Apple shipped 4.2 million units, up from 2.7 million the year before. Apple’s marketshare increased from 10.3 percent to 13.1 percent. Part of the driver of Apple’s growth was the Apple Watch Series 3, which Apple still sells at a lower price point in conjunction with the Apple Watch Series 4.