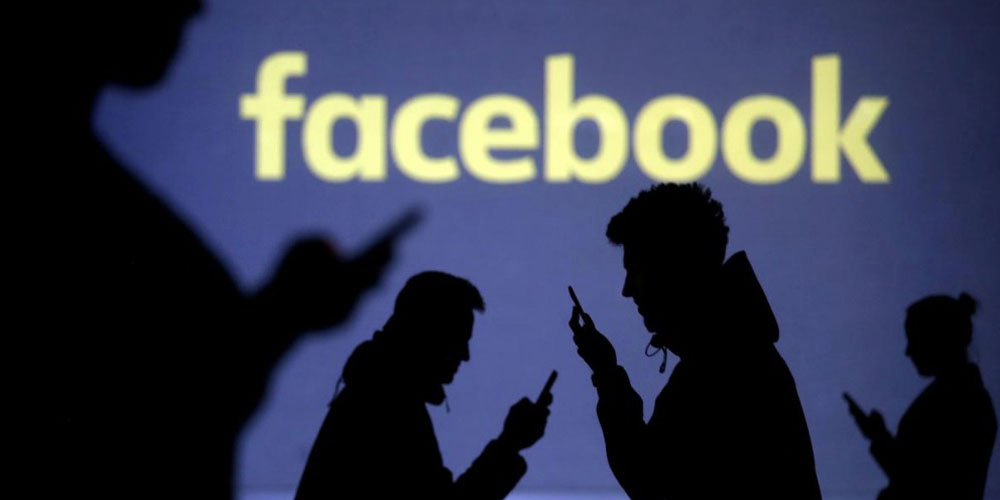 The New York Times is out today with a bombshell report covering how Facebook gave some of the “world’s largest technology companies more intrusive access to users’ personal data than it has disclosed.” The report is based on internal records and interviews.

The deals were meant to “benefit everyone,” generating more growth for Facebook and giving other companies access to new features to make their platforms more enticing:

For years, Facebook gave some of the world’s largest technology companies more intrusive access to users’ personal data than it has disclosed, effectively exempting those business partners from its usual privacy rules, according to internal records and interviews.

The exchange was intended to benefit everyone. Pushing for explosive growth, Facebook got more users, lifting its advertising revenue. Partner companies acquired features to make their products more attractive.

Facebook permitted Amazon to obtain users’ names and contact information through their friends, and it let Yahoo view streams of friends’ posts as recently as this summer, despite public statements that it had stopped that type of sharing years earlier.

Facebook also allowed Spotify, Netflix and the Royal Bank of Canada to read, write and delete users’ private messages, and to see all participants on a thread — privileges that appeared to go beyond what the companies needed to integrate Facebook into their systems

Today’s report from The Times is an extension of its original report in June on the data sharing deals Facebook had with over 60 hardware manufacturers, including Apple. Today’s report doesn’t expand too much on Apple’s role in the situation, saying that Apple devices had access to contact numbers and calendar entries of certain users:

Facebook empowered Apple to hide from Facebook users all indicators that its devices were asking for data. Apple devices also had access to the contact numbers and calendar entries of people who had changed their account settings to disable all sharing, the records show.

Apple officials said they were not aware that Facebook had granted its devices any special access. They added that any shared data remained on the devices and was not available to anyone other than the users.

“The things mentioned in the Times article about relationship statuses and all these kinds of stuff, this is so foreign to us, and not data that we have ever received at all or requested — zero,” Cook told NPR’s Steve Inskeep and Laura Sydell during the company’s annual conference for developers in San Jose, Calif.

The full report from The New York Times is definitely worth a read and goes in-depth into Facebook’s data sharing practices.