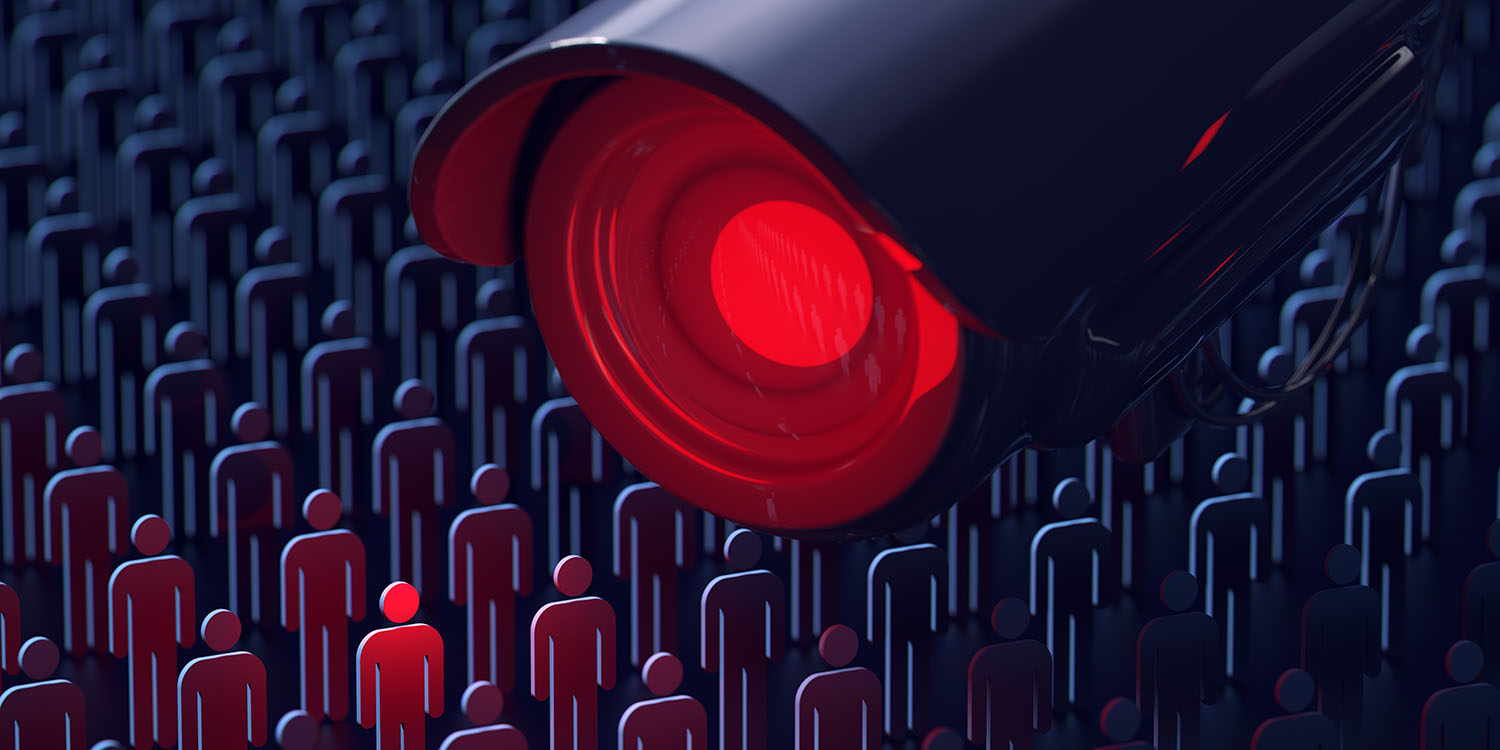 Another week, another privacy scandal – and no prizes for guessing which company it involves. There is, though, a lesson for Apple in all this.

We could get into the weeds with all of the Facebook stuff. Some of what has happened has been exaggerated, and the company’s single biggest privacy crime has been failing to prevent sketchy behavior by third-party companies. But I’m not going to get into that. The bottom line is that when you run a platform on which people share often very personal information, you have a huge responsibility to take the utmost care to protect that data, and Facebook has failed miserably to do so.

The latest development even dragged Apple into the fray …

The New York Times piece was very light on detail there, but it doesn’t appear that Apple has done anything wrong.

Apple officials said they were not aware that Facebook had granted its devices any special access. They added that any shared data remained on the devices and was not available to anyone other than the users.

I wrote a piece earlier in the year in which I suggested that the attention now being paid to privacy could only benefit Apple. I talked about the trade-off between functionality and privacy, and how Apple has often come under fire for failing to make Siri smarter. I said then that Apple’s uber-cautious approach to its use of personal data was now looking like a sound commercial decision, as well as an ethical one.

I do believe that, for Apple, this is an ethical issue first and foremost, and a commercial one only in as much as it makes sense to turn a moral decision into a marketing benefit. But I also think that, in the current climate, the value of that marketing message has increased tremendously – and is likely to further grow in value as, inevitably, more privacy breaches hit the mainstream news.

Apple placed its bet at one end of the scale. At the time of the HomePod launch, many were questioning that decision. But right now, that end of the scale is looking like the smart place to be.

However, speaking with non-techy friends, and – ironically – reading what Facebook friends have posted about the topic since then, has made me realize that was a somewhat optimistic view.

The reality is that the average non-tech person out there has, at best, some kind of fuzzy impression that maybe Apple is a bit more careful about user privacy. But mostly, they talk about sketchy apps, and advertisers, and how smartphones track everyone these days. People talk about it like all tech companies are the same, and what can you do?

There is very little solid awareness of the difference in business model, philosophy and practice between Apple and Google.

I think Apple’s leadership has the same impression today that I did back in March. The company talks a lot about privacy, and assumes that message is getting through. CEO Tim Cook mentions privacy almost every time he speaks, and Apple has an entire microsite dedicated to explaining just how much importance the company places on protecting our data.

But Apple execs live in the same bubble you and I do. We read the tech press. We have friends who are techies. This stuff is obvious to us. It’s not at all obvious to non-techies. And they’ve never even seen that microsite.

If you read a typical mainstream media report on anything related to data privacy, there is little to nothing there to educate people about Apple’s stance and approach. Go to Apple’s homepage, and how are you ever going to know that privacy microsite even exists?

So I think Apple needs to really up its game here. Put a Your Privacy link right up there on the main menu on its homepage. Get rid of those low-rent discount-store pricing displays on the screens in Apple Stores and replace them with messages about how privacy is not a lost cause, and the key steps Apple takes to protect their data. Make sure Apple Store staff – and those of third-party resellers – include privacy as one of their key messages. Take out ads that sell privacy, not trade-in deals.

Apple needs to sell privacy with as much marketing skill as it does its ‘super-Retina screens’ and ‘precision-machined, surgical-grade stainless steel.’ Long-term, I’d guess privacy promotion will do more to sell iPhones than any number of trade-in deals. And it will enhance the company’s image, not damage it.

So that’s my view. Techies know this stuff, ordinary smartphone buyers don’t. Do you agree? Or do you think Apple does enough already? Please take our poll, and share your thoughts in the comments.