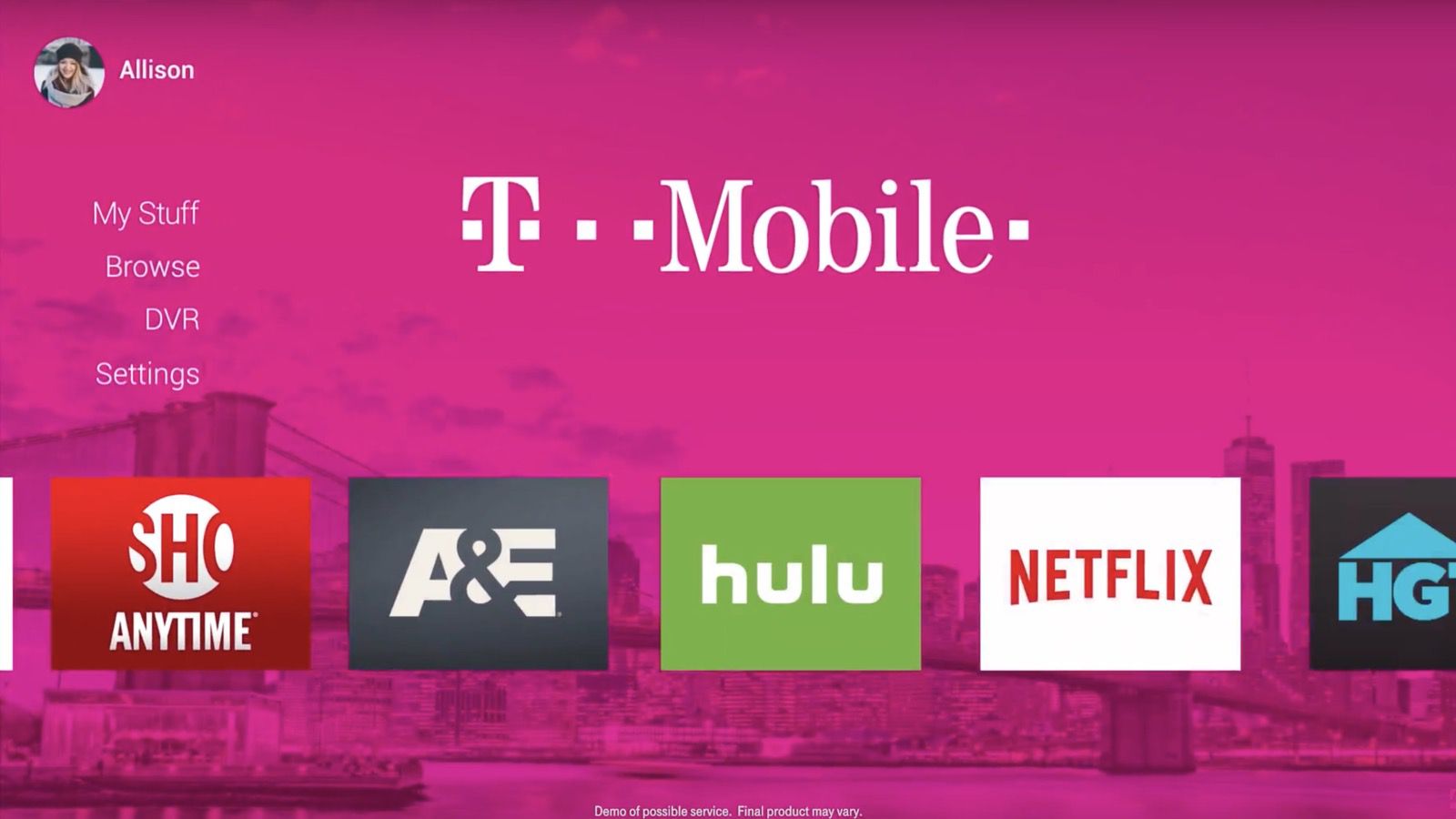 T-Mobile has gone relatively silent over the last several months regarding its upcoming TV streaming service. Planned to compete against the likes of YouTube TV, PlayStation Vue, Hulu TV, and others, the uncarrier may be delaying the launch of its service for a bit longer.

According to a report from Bloomberg, T-Mobile is anticipating that its upcoming TV service will be delayed into 2019, although plans “could still change.” T-Mobile CEO John Legere says that its service will introduce a “disruptive TV service”, however, this high bar has proven difficult and could delay the service.

T-Mobile executives faced the difficult choice of either offering a garden-variety streaming platform — a service that lets customers watch cable channels and other content online — or waiting until next year to deliver a more groundbreaking product.

T-Mobile seems to have put too much on its plate this year. In addition to a TV streaming service, the company is also working on its Sprint merger behind the scenes. T-Mobile is also lagging behind on some other carrier-related features such as rolling out proper eSIM support.

Hopefully, the delay means that T-Mobile is looking to deliver a superior service versus joining the saturated market by delivering a similar product.