Amazon has shared a big update today on its progress with getting its Echo smart speakers and other Alexa enabled devices into the hands of consumers via The Verge. This holiday season has been a big success for the company’s AI and it has now sold over 100 million Alexa devices.

Amazon’s SVP of products and services shard with The Verge’s Dieter Bohn that Alexa devices like its Echo Dot speakers flew off their digital shelves and they couldn’t keep up with demand.

While the company claims it outstripped its most optimistic expectations for the Echo Dot during the holiday season, Limp wouldn’t give a number for that. Instead, Limp says, Amazon is sold out of Dots through January, despite “pushing pallets of Echo Dots onto 747s and getting them from Hong Kong to here as quickly as we possibly could.”

The report notes that the 100 million number seems less impressive when compared to Apple and Google having billions of users with their respective AI baked in. However, the flip side is that consumers are probably specifically looking to buy and use a digital assistant when they purchase an Alexa enabled device. 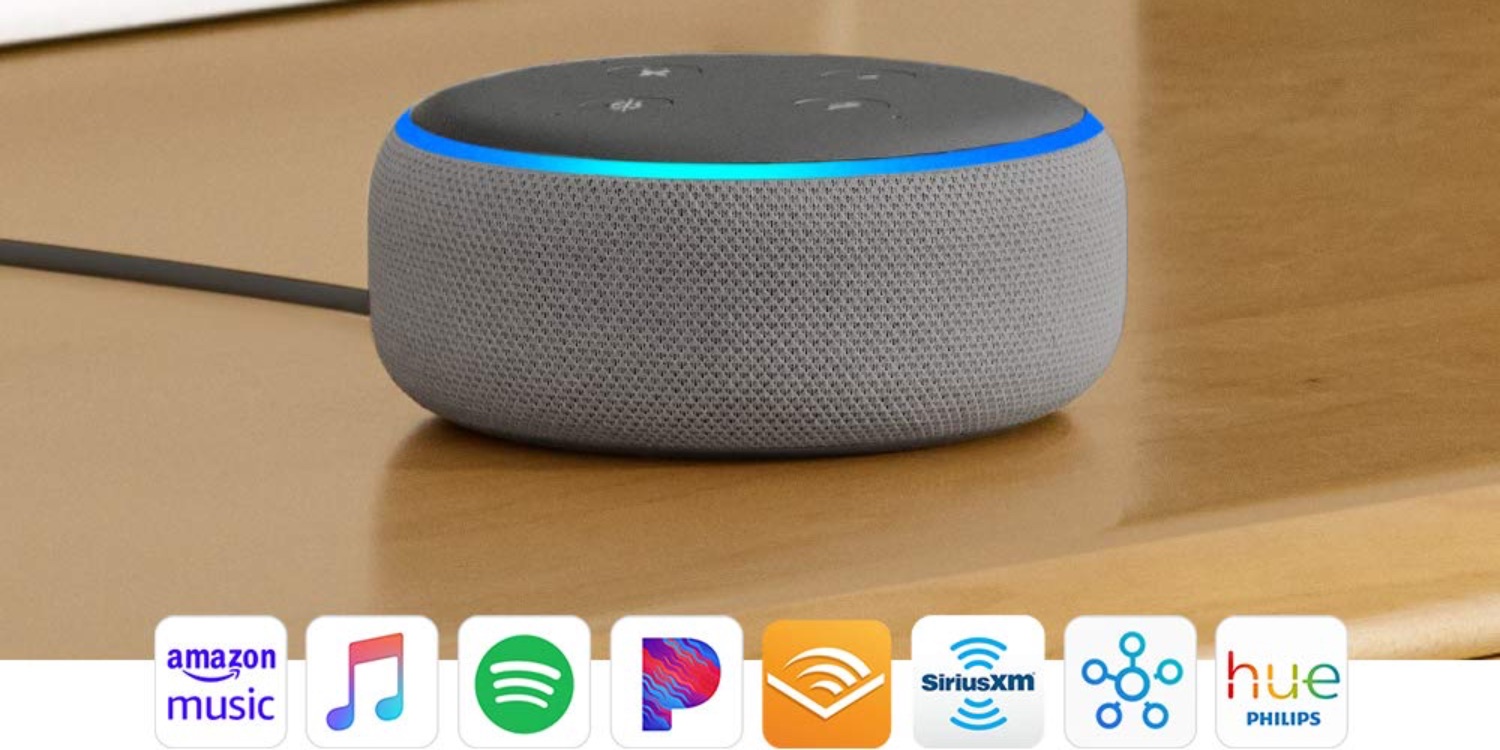 While Amazon has what seems like a solid lead over its competitors, Limp doesn’t believe it will come down to one company dominating the digital assistant market.

While Siri has its own strengths it generally does fall behind both Google Assistant and Amazon’s Alexa. Just this week we heard about how Amazon out-hires Apple when it comes to their digital assistants by 5:1.

HomePod is another difficult situation for Apple. Wits its premium $350 price tag, it’s no surprise it’s just captured an estimated 6% of the smart home speaker market. Meanwhile, both Amazon and Google often offer their compact smart speakers for just $30, 1/10th the price of HomePod.

We’ve also noticed the growing popularity of Alexa devices at 9to5Mac with coverage on the Echo Wall Clock (review) and tips on the 12 Best Alexa features being big hits.

Another huge selling point for Apple users is Apple Music integration with Echo speakers, which will also be coming to third-party Alexa speakers sometime in the future as well. Check out our tutorial here for help on getting your Echo speaker set up with Apple Music.

How about you? Do you find yourself using both Siri and Alexa? Have you started using Alexa more over the last year? Share your thoughts in the comments below!