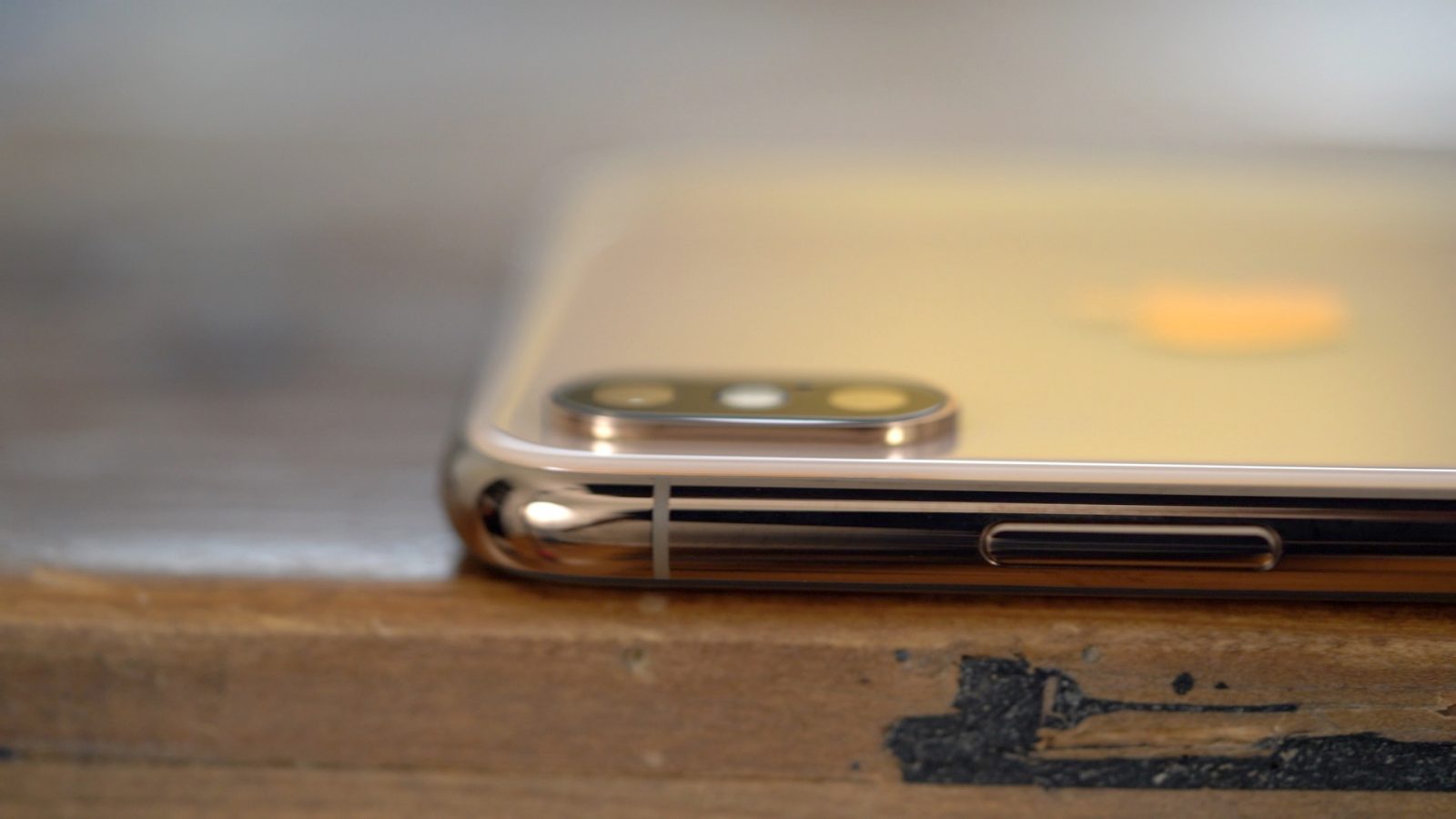 On the heels of Apple revising its Q1 2019 earnings guidance, Nikkei reports today that Apple has cut iPhone production yet again. Citing supply chain partners, Nikkei says production volume for the January to March quarter of 2019 is being reduced by 10 percent.

Apple has reportedly notified suppliers that it is reducing orders for the iPhone XS, iPhone XS Max, and iPhone XR for the January quarter. While specifics for each model are unclear, the reduction is said to be around 10 percent from what was initially planned (translated):

Production volume in the January-March quarter of 19 is expected to be cut by about 10% from the original plan.

An official said, “Although the range of reductions depends on which model you are producing, it will be about 10% on average.” iPhone production including the old models was estimated to be 47 million to 48 million in January to March, but there is a view that it will remain at around 40 to 43 million.

Nikkei says this order reduction is because of “sluggish” iPhone demand in China. This shouldn’t come as too big of a surprise, as Apple has likewise cited China as the primary reason for its worse-than-expected performance.

This isn’t the first report to claim that Apple is cutting iPhone demand for the first calendar quarter of 2019. Last month, an analyst predicted that Apple would cut iPhone XS Max production by nearly half.

In November, The Wall Street Journal reported that Apple had reduced orders for the iPhone due to difficulty predicting demand for a three-tiered lineup. If it is accurate, Nikkei’s report implies that iPhone production has been cut for at least the second time in as many months.

Tim Cook defended the success of the iPhone XR in an interview with CNBC today, but he did acknowledge that Apple has been affected by the economic slowdown in China. The Apple CEO also said, however, that he remains optimistic about a resolution between the United States and China in the ongoing trade dispute between the countries.