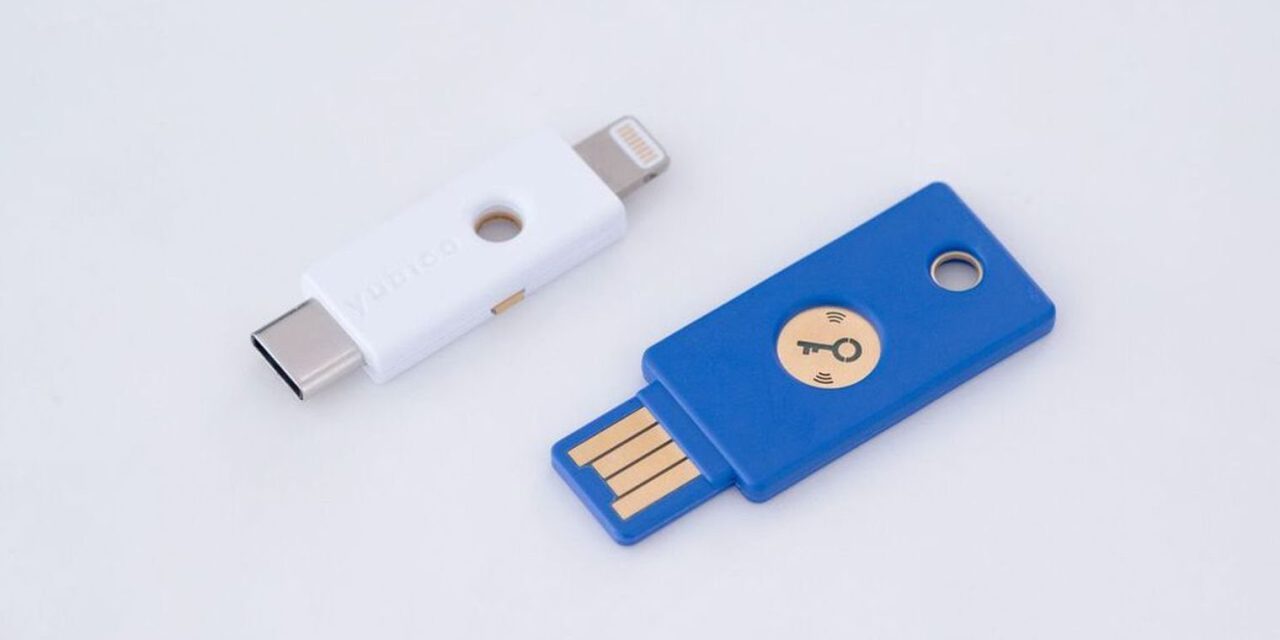 Security has been a huge topic of debate over the past several years. Most modern tech companies use some form of two-factor authentication to add a layer of security. Recently, the trend of USB keys has made its rounds, requiring a physical connection to unlock your accounts.

The Verge is today reporting that a new key from Yubico will be made available with a Lightning port, the first of its kind. Not only that, the other end of the key supports USB-C, allowing users to use the key with iPhones, iPads, and Macs.

Before, the only way to connect a security key with an iPhone or iPad was through Bluetooth, which has its own share of reliability and security issues.

“The industry has ended up with Bluetooth as the best way to connect with iPhones,” said Yubico SVP of product Jerrod Chong. “We felt that wasn’t good enough. If you want users to get over the hurdle of using a security device, you have to solve that usability problem.”

While there isn’t an official release date, Yubico hopes to release the key sometime in 2019.

Alongside the Lightning/USB-C based key, Yubico is also launching (via TechCrunch) a new NFC-based security key. It supports “authentication for FIDO2/WabAuthn and U2F services on computers and mobile devices with NFC support.”

Security keys are the next evolution of security and encryption, requiring physical hardware to gain access to your accounts. Are you using a security key? Let us know in the comments below!