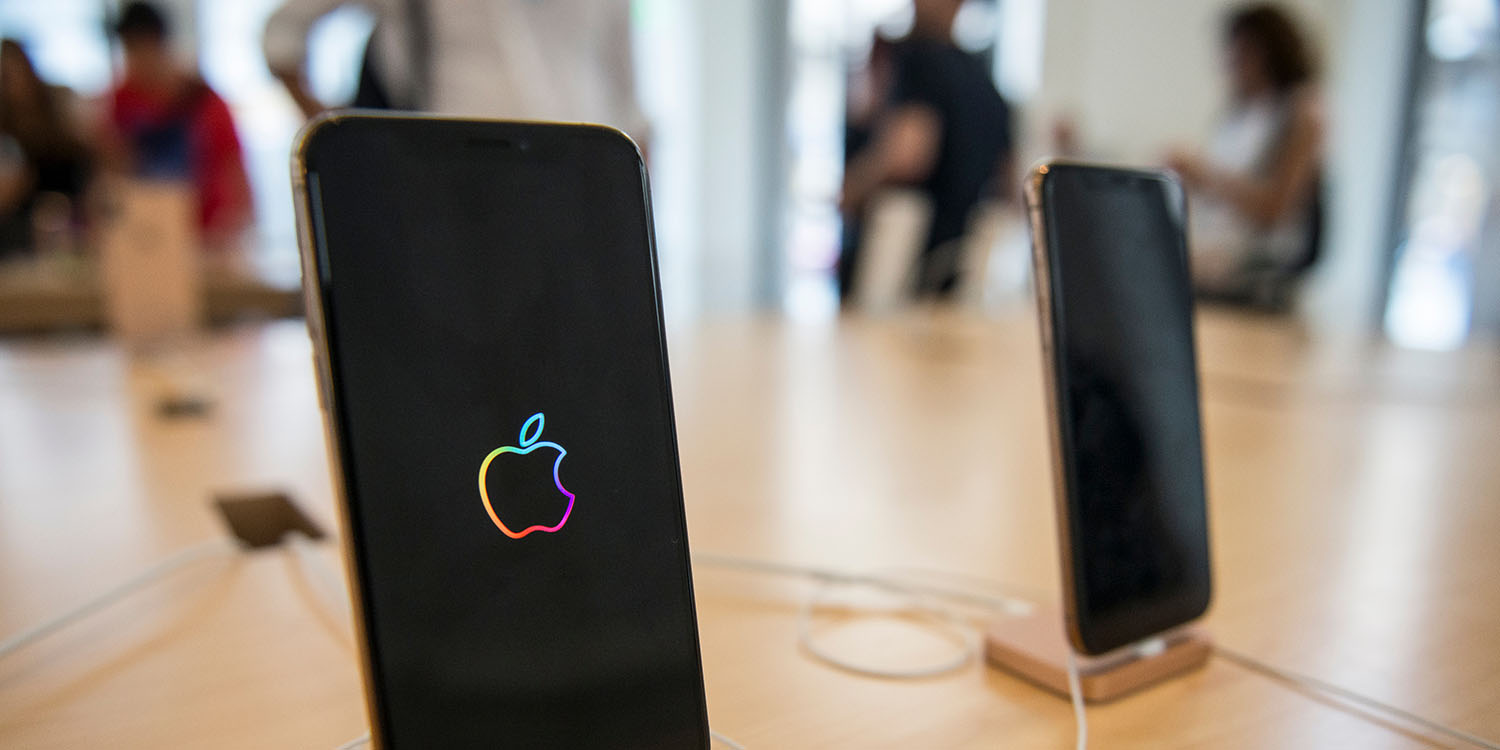 Analysts last week slashed their AAPL target prices following Apple’s announcement that it would dramatically miss its own guidance for the holiday quarter, in what one of them called ‘Apple’s darkest day in the iPhone era.’ iPhone pricing has come under the microscope as many suggest this is a key factor in lengthening upgrade cycles.

HSBC had already cut its own target for the stock, and switched its rating from Buy to Hold, but has now announced a second drop to its target price …

Business Insider reports that HSBC has cut its AAPL target from $200 to $160 over concerns about both China and future iPhone pricing. It notes that Apple has so far been able to boost the iPhone average selling price (ASP) to compensate for stagnating sales, but doesn’t believe it can keep doing so.

“Although we had expected challenges for Apple in China and other economies, the intensity has surprised us to the downside,” HSBC analysts led by Erwan Rambourg told clients Wednesday in a report called, “China bites even more.”

As a result of both China-specific concerns and consumers shifting views of the iPhone, Rambourg and his team slashed their price target on the stock for a second time in two months, from $200 to $160 per share. They also cut both their revenue estimates for 2019 to 2021 by 5-7% and their net income estimates by 8-9%.

Rambourg thinks it will be difficult for Apple to “dramatically” raise its iPhone average selling price (ASP) in the coming years. The iPhone’s ASP has long been cited as an issue for Apple, especially since it’s climbed as interest in the product has begun to wane.

Rambourg isn’t the only analyst to express this concern. Back in November, Guggenheim analyst Robert Cihra said that Apple had gone as far as it could on pricing for now.

Over the past 10 years, Apple’s iPhone ASP has increased a dramatic +$220, or 40%, reflecting its growing value to both consumer and business markets, but nearly HALF of all that just came in FY18 alone, making a period of digestion now likely.

AAPL stock tumbled following the company’s revised guidance, and has now lost a third of its value since October.

I first questioned Apple’s iPhone pricing strategy back in 2016, and recently suggested that crunch time has arrived.