Dialog hit Q4 guidance despite 75% of its income coming from Apple, says company 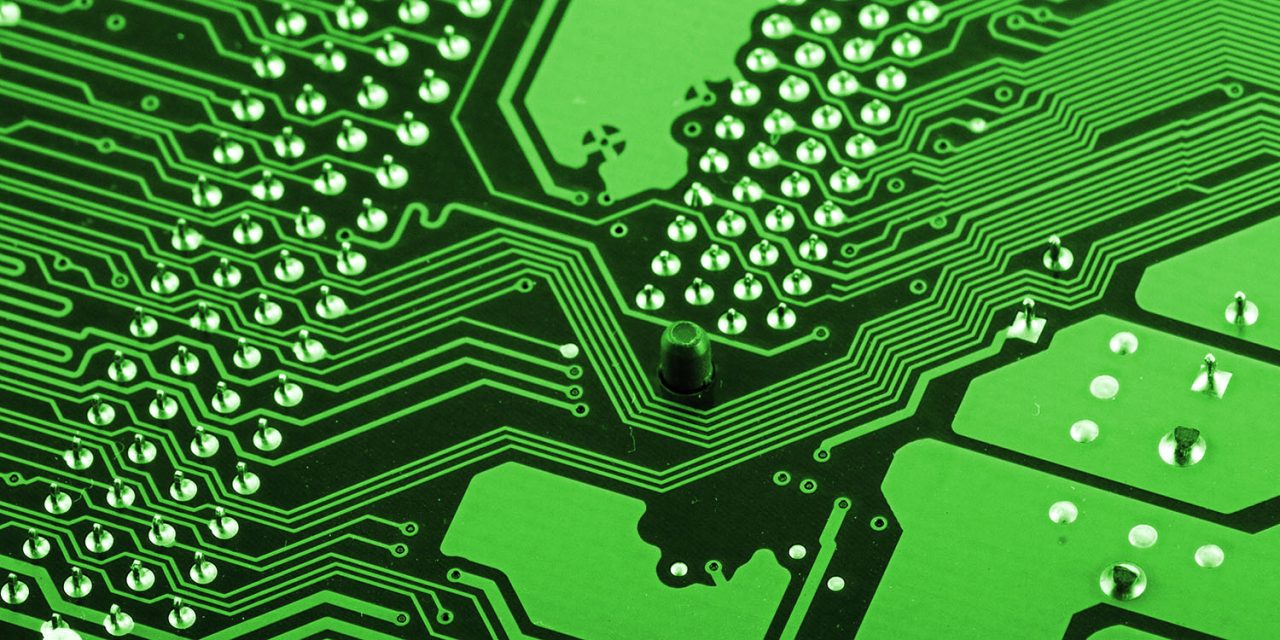 Chip designer Dialog Semiconductor said today that it hit its guidance for Q4, despite the fact that 75% of its income comes from Apple. It comes at a time when other Apple suppliers are reducing or missing their revenue projections …

As Reuters reports, Dialog only just did so, and was aided by the broad range it had earlier provided.

The shares had fallen in early trade after Dialog said unaudited preliminary sales came in at $431 million in the fourth quarter, the low end of a guidance range of $430 million-$470 million, but they rebounded on the broader view that Dialog had weathered Apple’s recent sales slowdown well.

“Dialog was one of the few Apple suppliers not to warn, stating at the time their comfort with the guidance provided,” said Barclays analysts in a note.

The company also benefited from the fact that it is less dependant on the iPhone than some other Apple suppliers, its power-management chips being used across a wide range of Apple devices.

Dialog’s long-term future had previously seemed in jeopardy as Apple announced its intentions to design its own power management chips. That possibility was first suggested in April 2017, the company later admitting that this could indeed be the case before saying that its immediate future was safe.

Apple did cut orders by 30% as it began work on its own power-management chips for more recent iPhones, but seemingly found the task more difficult than expected. A surprise deal in October of last year saw Apple license Dialog’s technology and hire the 300 engineers who work on Apple chips.

Dialog says that deal will buy it time to diversify, with chips for Internet of Things devices and wearables expected to form a significant part of the company’s strategy going forward.