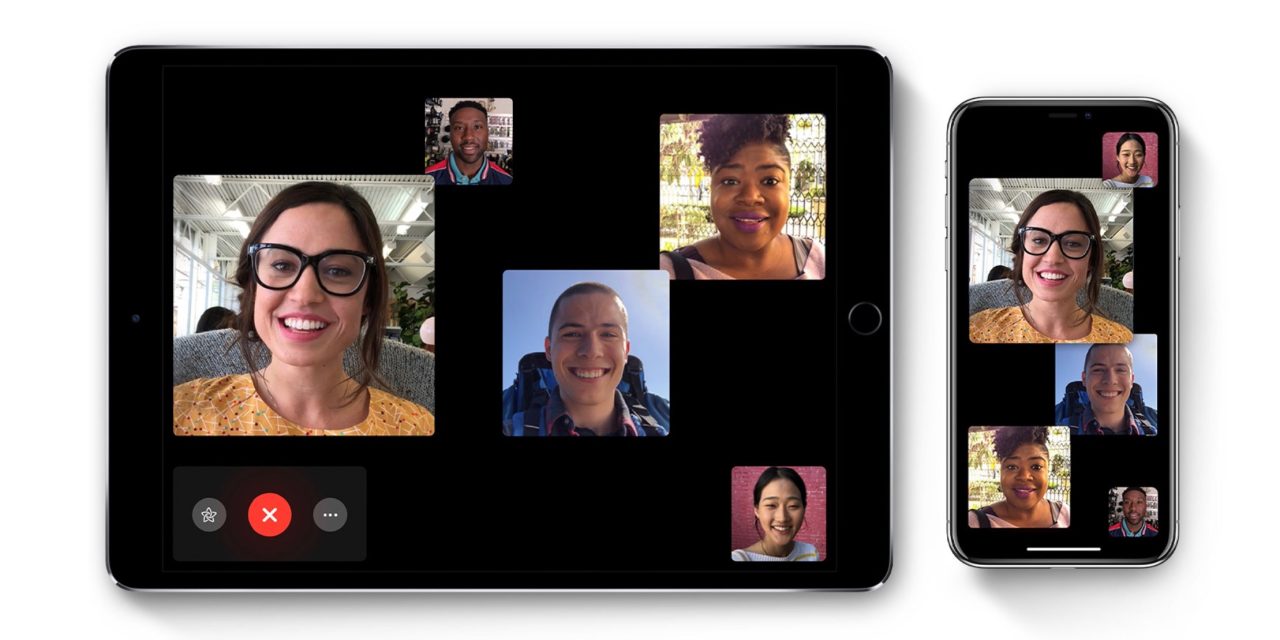 According to a report from Reuters, the U.S. Court of Appeals for the Federal Circuit has denied Apple’s appeal from 2016. The original appeal was valued at $302 million, but is now at $440 million due to “interest, enhanced damages, and other costs.”

Several of the patent claims have been ruled invalid by an administrative court. Despite this, VirnetX is looking to appeal those claims as well.

Apple said in a statement that it was “disappointined in the ruling and planned to appeal.”

Both VirnetX and Apple have been having a patent war over the course of the last 9 years. These patents are related to FaceTime, and could be why the app never went open source.