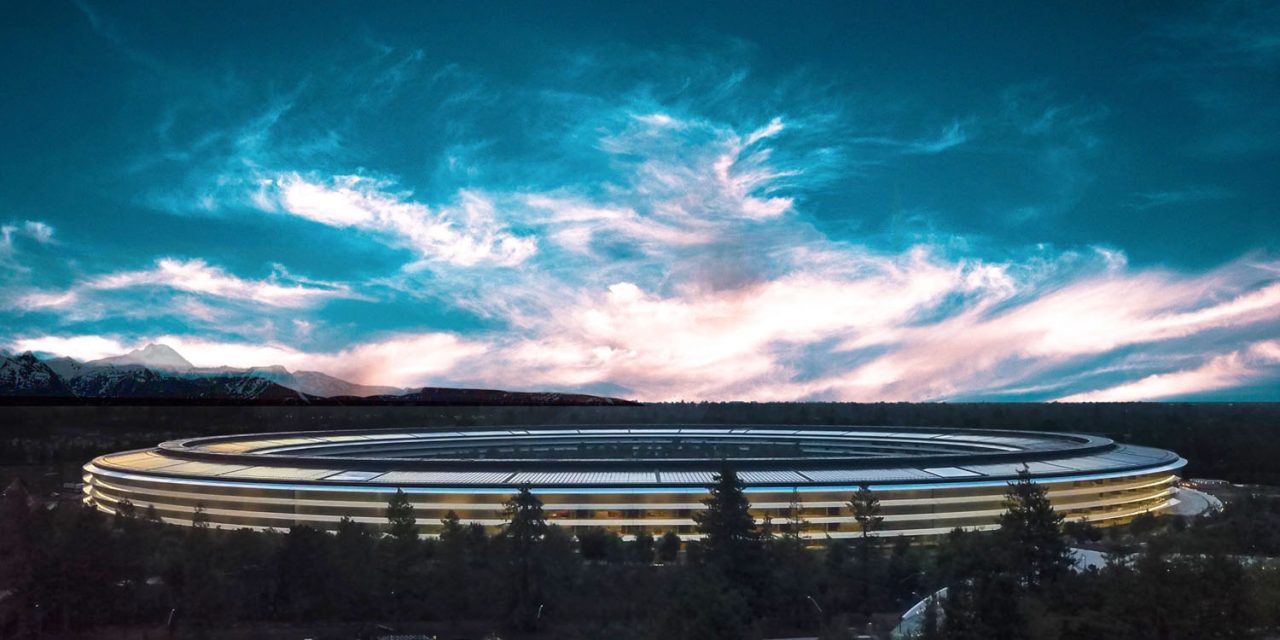 Following Apple’s revision to its Q1 2019 earnings earlier this month, the company is said to be planning to reduce its hiring. According to a report from Bloomberg, Apple plans to “cut back on hiring for some divisions” following its slowdown in iPhone sales.

Tim Cook reportedly made the announcement at Apple’s all-hands meeting earlier this month. The exact plan is still unclear, with Cook not having decided which divisions would experience hiring cutbacks. He did indicate at the meeting, however, that areas such as artificial intelligence will “continue to add new employees at a strong pace.” Further, Cook noted that a division’s importance to Apple’s future is not “measured by hiring rates.”

Bloomberg adds that after the all-hands meeting, select Apple senior vice presidents met with VPs, senior directors, and other managers. The senior VPs put an emphasis on the fact that “the iPhone sales slowdown is an opportunity for new innovation.”

An important distinction to remember is that a hiring slowdown is not the same as layoffs.

In recent months, Apple has signaled a shift in its services strategy, opening up Apple Music to Amazon devices, adding the ability to stream media directly from iPhones and iPads to TV sets and releasing an iTunes video streaming app for Samsung TVs. The company is continuing to work on new partnerships and plans to expand services like Apple Music to more third-party platforms, according to a person familiar with the strategy.

At the beginning of the month, Apple revised its Q1 2019 earnings expectations. The company had originally offered revenue guidance of between $89 billion and $93 billion, which it lowered to “approximately” $84 billion.

Despite that revision, Tim Cook said recently that there is still a “culture of innovation in Apple” and that the company has an exciting product and services pipeline.