Poll: Would you like to see Slide Over and Control Center in macOS? 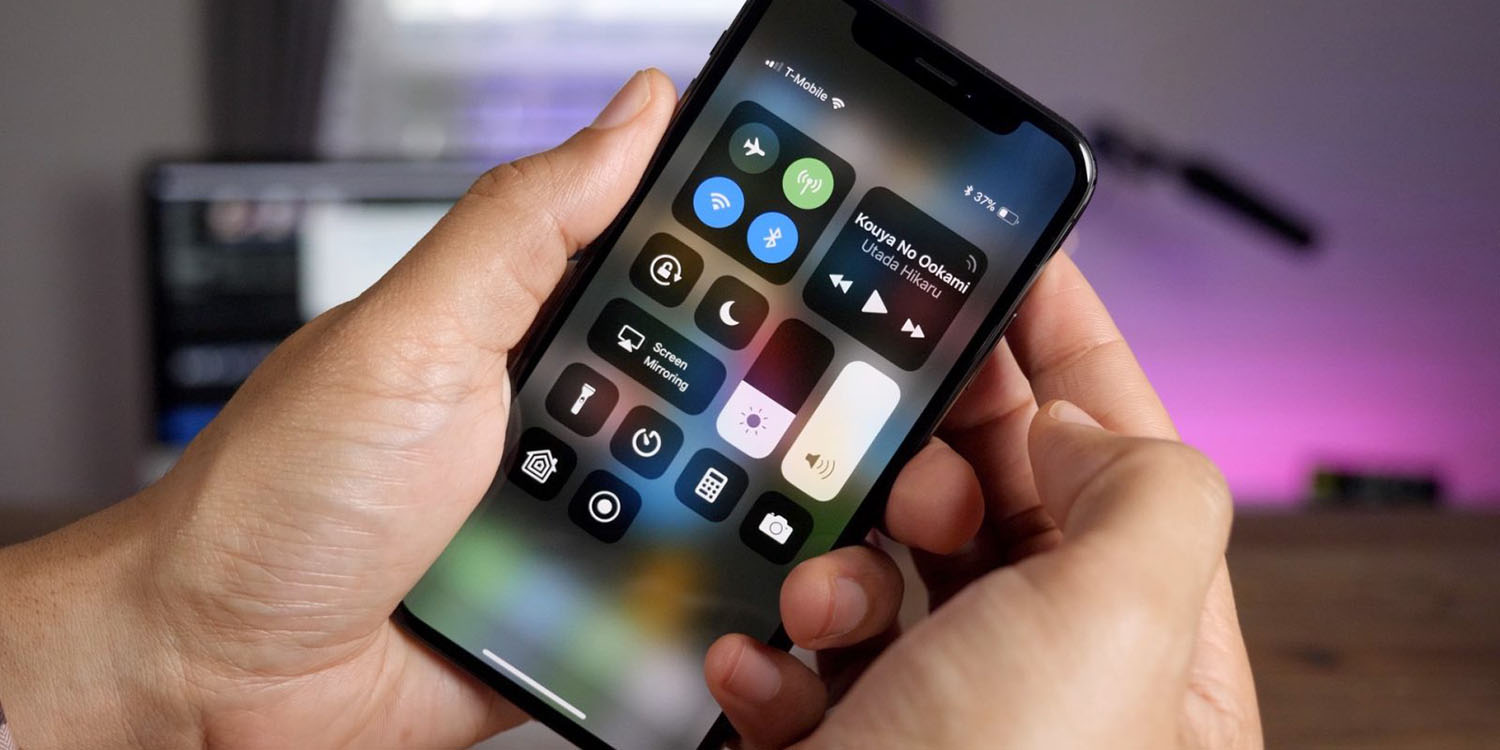 There has long been debate over the extent to which macOS and iOS will converge. Some think we’ve already gone too far down that route, with Launchpad coming in for particular criticism as an unnecessary child-like interface (though it can be made more useful). At the other extreme, some think Apple should go as far as touchscreen Macs and enable people to run either OS on both Macs and iPads.

Apple itself has consistently said that it considers Macs and iPads to be different categories of device, a message somewhat diluted by ads referring to the iPad as a computer.

Over at MacWorld, Jason Snell has written an interesting piece about how the iPad might influence the future of the Mac interface. The whole piece is well worth reading, but two ideas in particular struck me as interesting.

The first one sounds odd at first, but I think could prove really useful in practice: bringing Slide Over to Mac.

That sounds weird because macOS is a windowed UI and we can have as many open apps as we like on the screen, rearranging the windows to suit our needs. Why would we need a feature specifically designed to accommodate the lack of windowing in iOS? But Snell makes a good case.

The one iPad multitasking feature macOS lacks is Slide Over, which allows you to place an app on the side of the screen and slide it in briefly when you want, then dismiss it quickly.

I’ve definitely run into times on my Mac when I’ve wished I could quickly view something in an app and then dismiss it.

There are times when I want two windows constant open side-by-side. For example, writing this piece: I have Snell’s piece open in Safari on the left-hand side of my screen, and my piece open in Chrome on the right-hand side of my screen. I want both windows visible throughout the task, and I typically copy-and-paste from one to the other – as I did with the above quote.

But there are other times when I want to quickly reference another app from time to time. For example, checking a fact in a news source, doing a quick calculation – that kind of thing.

Today I click on the app icon in the dock, or a background window if any part of it is visible on my desktop, then click back on the original app afterwards. But I often end up dragging windows or apps around my desktop to do so. Being able to have it neatly slide in from the right, automatically adjusting window widths to suit, would be a neater solution.

Snell notes that macOS already kind of has the UI for this, in the form of the Notifications Center.

The second idea I really like is bringing Control Center to the Mac.

I have quite a few menubar items on my Mac. In exactly two cases, that’s because I want the information constantly visible: the time in two US timezones in MenubarClock, and the battery indicator.

In every other case, I don’t need anything visible, I just want quick and easy access to things I do a lot. Examples here include TextExpander, 1Keyboard, 1Password, brightness, volume, Bluetooth and Wi-Fi.

As a neat-freak, I’d far rather have these things tucked away into a Control Center icon, where they are still really easy to access but no longer clutter up my menubar.

What do you guys think? Please take our poll, and share your thoughts in the comments. And if you have other ideas you’d like to see make the transition from iOS to macOS, let us know.