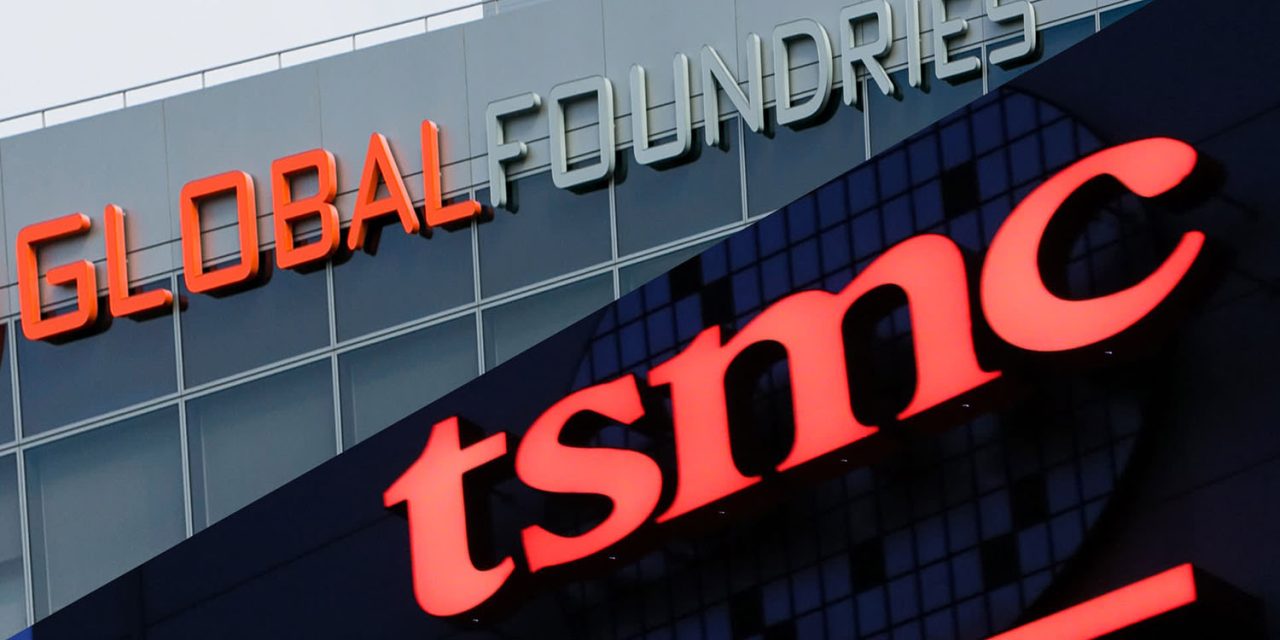 Taiwan Semiconductor Manufacturing Co (TSMC) has forecast its biggest quarterly revenue drop in a decade as it warns of the impact of falling demand for smartphones. TSMC is the sole supplier for the A-Series chips used in current iPhones, and this is expected to remain unchanged this year.

The market has responded nervously …

Reuters reports that the scale of the predicted fall in revenue has led to concerns that other chipmakers are also likely to have been hit harder than had been expected.

The downbeat forecast by TSMC, a proxy for global tech demand as its clients include Apple, Qualcomm and Huawei, bodes ill for its peers and suppliers such as Intel Corp, Nvidia and ASML which are set to report results in coming weeks.

Shares of European chipmakers tumbled on Thursday after TSMC’s revenue guidance, with Siltronic falling 6 percent and STMicroelectronics down 3 percent.

TSMC doesn’t specifically call out Apple as a reason, but the report says that ‘a sudden drop in sales of high-end smartphones’ has led to unsold chips, and the company is expecting weak demand until new models are launched in the second half of the year.

It forecast first-quarter revenue of $7.3 billion to $7.4 billion. The nearly 14 percent drop would be the steepest decline since the March 2009 quarter, according to Refinitiv data.

The company expects whole-year growth to fall from 6.5% to somewhere in the 1-3% range, and says that it is reducing capital expenditure by ‘several hundred million dollars’ in response.

Apple dramatically lowered its holiday quarter guidance earlier in the month leading to a further fall in its share price and downgrading by analysts. It is also said to be planning hiring reductions in some divisions. It has even been suggested that the fall in Apple’s fortunes predicts a trade recession in China.

The last time TSMC warned of a revenue drop, that led to a small fall in the AAPL share price. This time around, Apple’s position is already known, but the stock market is notoriously driven by sentiment rather than logic, so it may still have an impact.