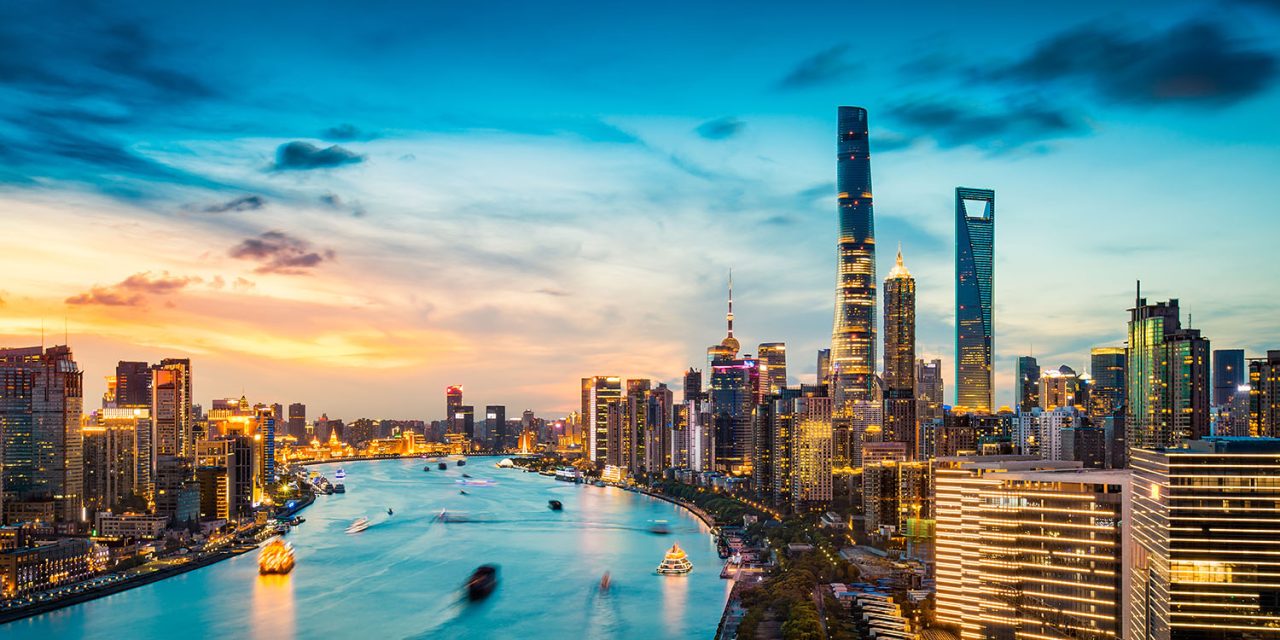 The chief economist of a bank has pointed to a strong correlation between AAPL’s share price and China’s export trade – and says that this suggests that a trade recession in China is ‘likely.’

AAPL’s share price fell 9% in one day following its Q4 guidance warning, with most analysts significantly cutting their target prices for the stock. The stock has lost around a third of its value since the October peak …

Apple’s share price, having tanked by over 35% from the record high of $233.47 back in October last year, is one factor that makes Yeung uncomfortable about what lies ahead for the trade-exposed parts of the Chinese economy.

“The share price of Apple remains our preferred gauge of China’s export outlook,” he says, pointing to the chart below.

“We believe the financial market provides the most accurate assessment of the global electronics industry as the share prices of market leaders reflect the views of industry experts on the life cycles of electronic products.”

Yeung says this is backed by China’s purchasing manager’s index (PMI). Thus is based on surveying Chinese businesses to request data on things like new orders, inventory levels, production, supplier deliveries and employment.

With the new export order component of China’s manufacturing PMI having fallen over in the second half of 2018, he says export volumes are likely to follow suit, pointing out the correlation between it and the PMI looking six months ahead.

Other economists cited in the piece agree, and the WSJ yesterday reported that the head of Chinese ecommerce giant Alibaba said that ‘China has slowed down’ and would continue to do so this year.

He expects growth to slow in 2019 “because of natural causes within the country and but also because the trade embargo.”

China is due to release its Q4 GDP report on Monday, giving a clearer picture on whether the country is headed toward a trade recession.