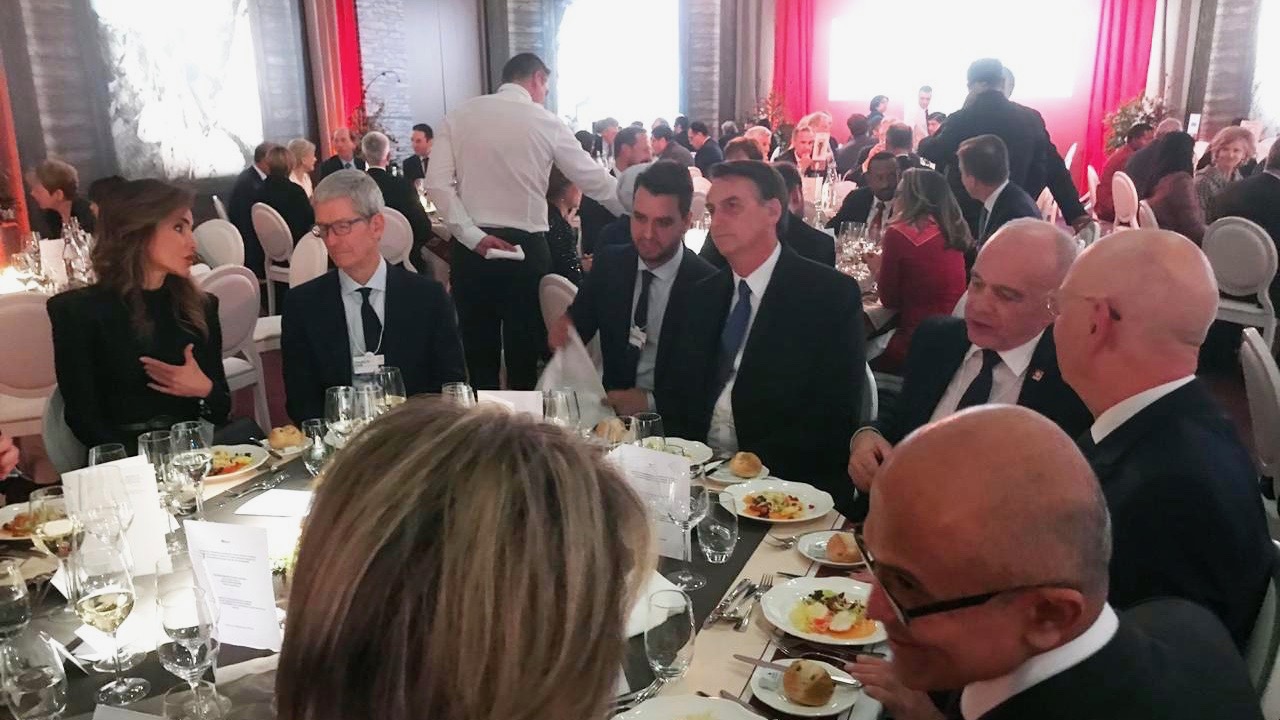 Apple CEO Tim Cook is in Switzerland this week amid the annual World Economic Forum. According to local reports, Tim Cook has mingled with the Armenian prime minister at Davos, as well as Microsoft CEO Satya Nadella, and more. He also offered an interview with Germany publication Bild to talk about Apple’s education goals.

According to Apple Must, Tim Cook sat down with Germany publication Bild this week to talk about Apple’s education ambitions. This interview comes on the heels of the company’s Everyone Can Create curriculum launching in new languages, including Germany.

“At Apple we think that creativity is something everybody is born with. We always thought that education is a great equalizer,” Cook said. “People are not born with the same resources but many are born with incredible opportunities to learn and to move up and do incredible things in live.”

The Apple CEO also touched on his own childhood and how it affected his creative ambitions:

“I was born in a very rural lower middle class environment. I loved it and it’s great for me but the thing that enabled me to do other things and to be at Apple today is education.”

“I had a separate music class and I loved that class, learning to play the trombone,” he said. “But the other classes that I was taking didn’t inherently have creativity embedded in it like the way we see it should be today.”

As for Apple’s education and creative efforts, Cook said the company is doing it “for people” and that this isn’t an initiative from which he expects a “return [on] investment.”

While at the World Economic Forum at Davos, Cook has been pictured with Armenian Prime Minister Nikol Pashinyan. Details as to the extent of their encounter are unclear at this point.

Another image shows Cook sat at a table with the likes of Microsoft CEO Satya Nadella, Brazilian President Bolsonaro, and other high-profile attendees