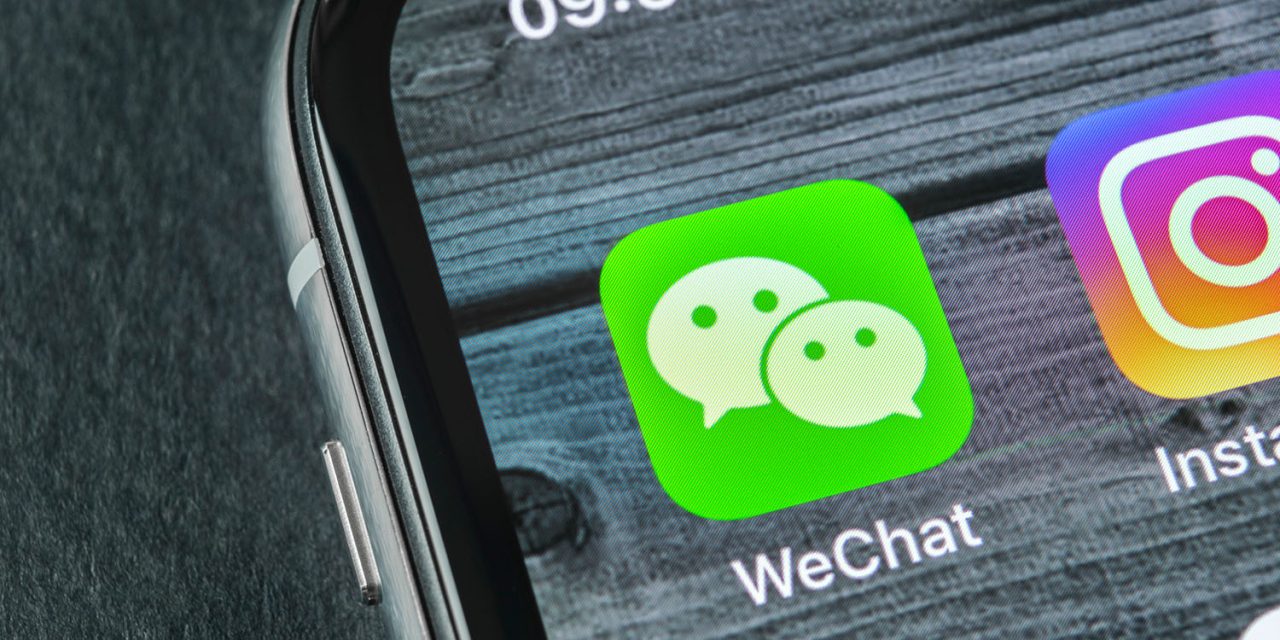 Analysts say that an update to China’s WeChat platform could have ‘serious ramifications’ for both iPhone sales and Services income, further reducing the value of the Apple ecosystem in the country. One analyst said the update effectively creates a ‘WeChat home screen’ as an alternative to the iOS one.

Apple’s ecosystem is normally a key part of its appeal, but as we’ve discussed on more than one occasion, that’s a much weaker argument for buying an iPhone in China. The reason? The WeChat platform comes close to replacing the operating system on Chinese phones …

WeChat does everything from chatting to ride-hailing, and games to e-payments […]

WeChat also serves as a device platform in its own right. In early 2018 it rolled out WeChat “Mini Programs”, which are small apps that can be downloaded directly into WeChat […] There are now thousands of these apps on every topic imaginable.

This means it was already the case that many Chinese users interact more with WeChat than with iOS. The latest development goes even further in that direction, making it easier for users to scroll through their WeChat apps – even if calling it a WeChat home screen is something of an over-statement.

CNBC says analysts see that as a serious threat to Apple.

The WeChat update, which came out this week, involves a redesign in the way mini-programs — apps within the app — are presented. With that change, users now “essentially have a second home screen” on their phones, said Matthew Brennan, co-founder and managing director at consultancy China Channel.

“With WeChat moving towards solidifying the mini-programs position, there could be serious ramifications for Apple’s service business, which it has been focusing on to counter plateauing hardware sales,” TuanAnh Nguyen, an analyst at technology research firm Canalys, said in an email to CNBC.

“The advantage that WeChat mini-program brings is not only concentration of apps into one popular (platform), but it’s very enticing to developers, especially startups and (independent operations) who have limited resources, to focus on 1 single ‘app store,’” Nguyen said.

There is some relief for Apple, however. Both analysts agree that the move represents more of a long-term threat than an immediate one, giving time for Apple to fight back. And WeChat apps also tend to be small, leaving Apple with most of the market for premium apps.

In the near term, high-value segments of contents such as mobile gaming will still stay on the main platforms instead of moving to WeChat’s mini-programs.

Apple does in principle have an App Store rule which could be used to ban the change.

In practice, however, WeChat is simply too big and too important in China for Apple to go that route. WeChat has more than a billion active users.