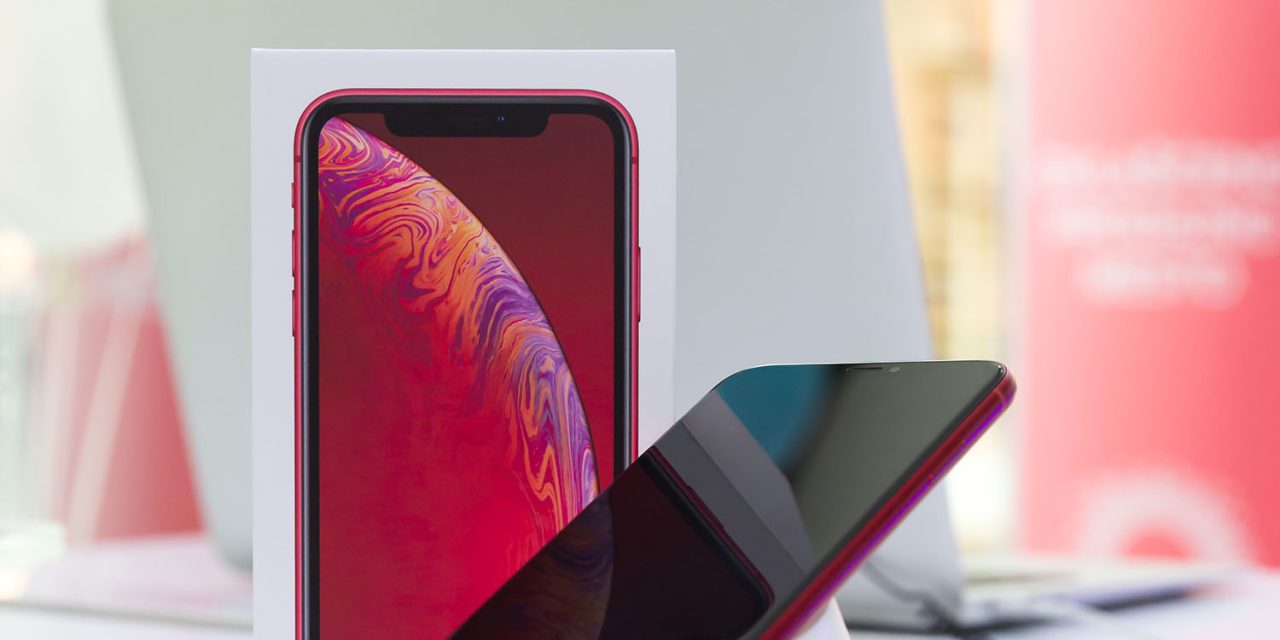 Many Apple suppliers have seen their revenue, profits and share price hit by disappointing iPhone sales in the holiday quarter, but US glass maker Corning has beaten expectations for Q4 2018 …

Corning makes the toughened glass used on iPhone screens, so you might expect it to have taken a hit from reduced demand. But it seems that the company is sufficiently diversified in terms of both clients and products that it was able to overcome the loss of sales to Apple.

Reuters reports that 5G has been the company’s friend.

Apple supplier Corning Inc bucked the trend for shaky phone and chipmaker results on Tuesday, beating expectations for both revenue and profit in the fourth quarter, helped by demand from telecom companies looking to upgrade their networks to 5G.

Shares of the company, which makes screen glasses and optical fiber products, rose 5.4 percent to $32.00 before the opening bell.

Telecom companies across the world have been ramping up their efforts to build high-speed next-generation 5G network, driving up demand for optical fiber.

Its optic fiber division grew 26% in Q4. Sales of its toughened glasses were affected, but multiple clients and product types mean that it still saw slight growth there.

Suppliers who haven’t fared quite so well include sole A-Series chipmaker TSMC, which recently announced that it was forecasting its biggest quarterly revenue drop in a decade. iPhone assembler Foxconn announced cost-cutting measures after announcing a large fall in demand. Vibration motor maker Nidec has slashed its full-year profit forecast by more than 25%. Many other companies have also been hit.

Corning’s cashflow was helped back in 2017 by Apple investing in the company through its Advanced Manufacturing Fund. Few details were released, but it appears that the AMF ‘investments’ may take the form of advance payment for future orders.