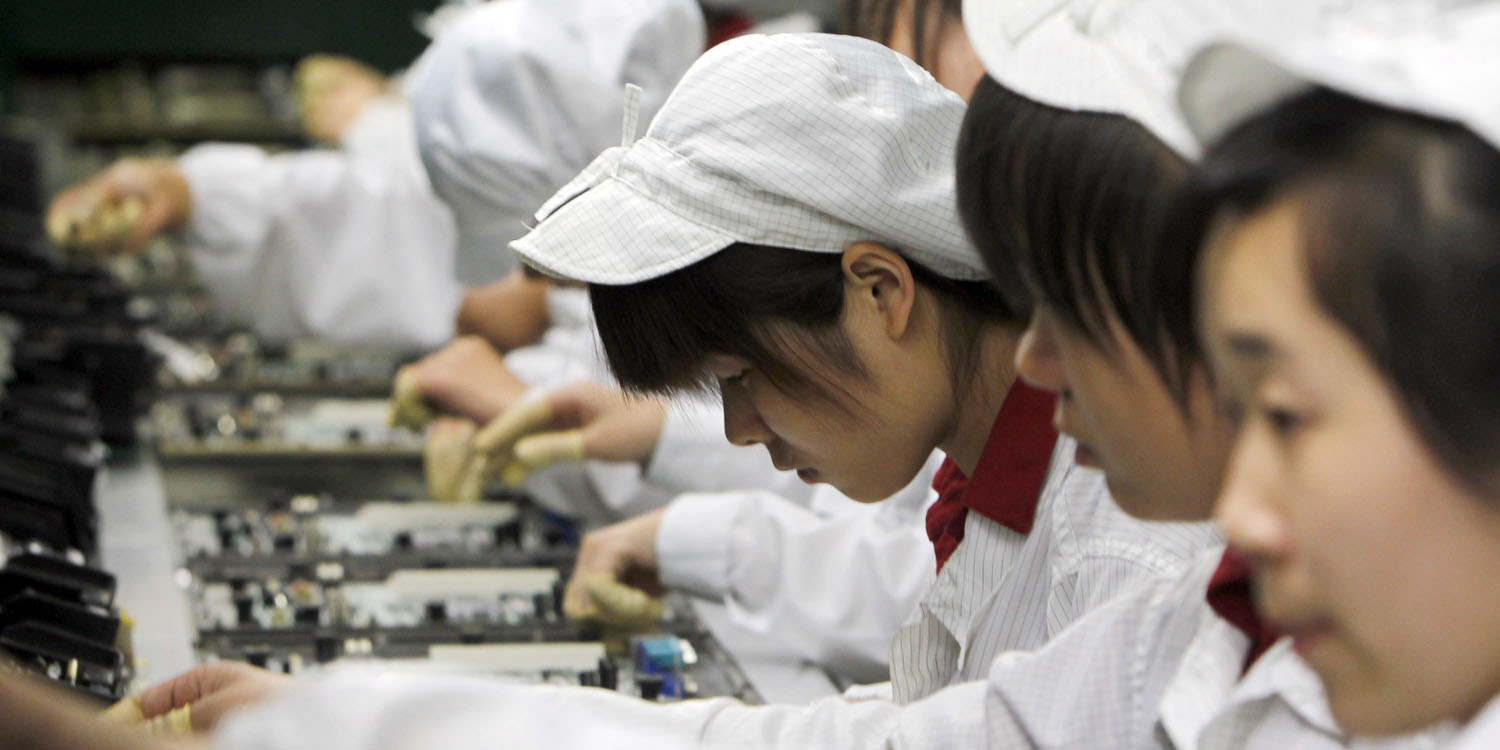 As many suppliers and analysts raise concerns about iPhone sales outlook, Foxconn is setting out to cut costs according to an internal memo seen by Bloomberg. Foxconn is Apple’s biggest assembler of iPhones so its performance is often seen as a proxy for Apple itself.

Foxconn aims to reduce costs by almost 20 billion yuan ($3bn) for the 2019 year, which includes laying off about ten percent of its ‘non-technical’ workforce.

Specifically, the part of Foxconn that oversees iPhone assembly will need to reduce costs by 6 billion yuan, or about a third of the headline 20 billion yuan figure.

The news follows a flurry of stories from component manufacturers that Apple was lowering orders, which the Journal reported was due to less-than-stellar demand for iPhone XS and iPhone XR.

Several times in the past, Apple executives have warned investors not to put too much faith in supply chain signals as Apple sources components from many different companies.

Apple is also known to constantly tussle with the supply chain over component prices, orders, and margins. Foxconn fights against companies like Pegatron for Apple contracts.

At least to date, Apple’s suppliers have been hit harder by smartphone market weakness than Apple itself. The era of insane iPhone unit sales growth is definitely over, and even the most optimistic analysts predict low single digit growth in terms of device shipments for the foreseeable future. Apple iPhone sales have been flat for the last year already, but Apple’s bottom line revenue and profit has grown by ~30% due to a higher mix of more expensive iPhone models.

Apple stock has fallen from highs of $230 to $170 in the last couple of weeks as investors are increasingly concerned that Apple’s bottom line will be impacted in the current fiscal year. Apple’s guidance for the current holiday quarter is $89-$94 billion in revenue, which was lower than many analysts expected.

Investors were also shook by the company’s revelation that it will stop reporting quarterly sales numbers for iPhone, iPad and Mac. Apple was the only big smartphone manufacturer still reporting unit sales. Nevertheless, some people are worried that Apple is trying to hide imminent bad news.