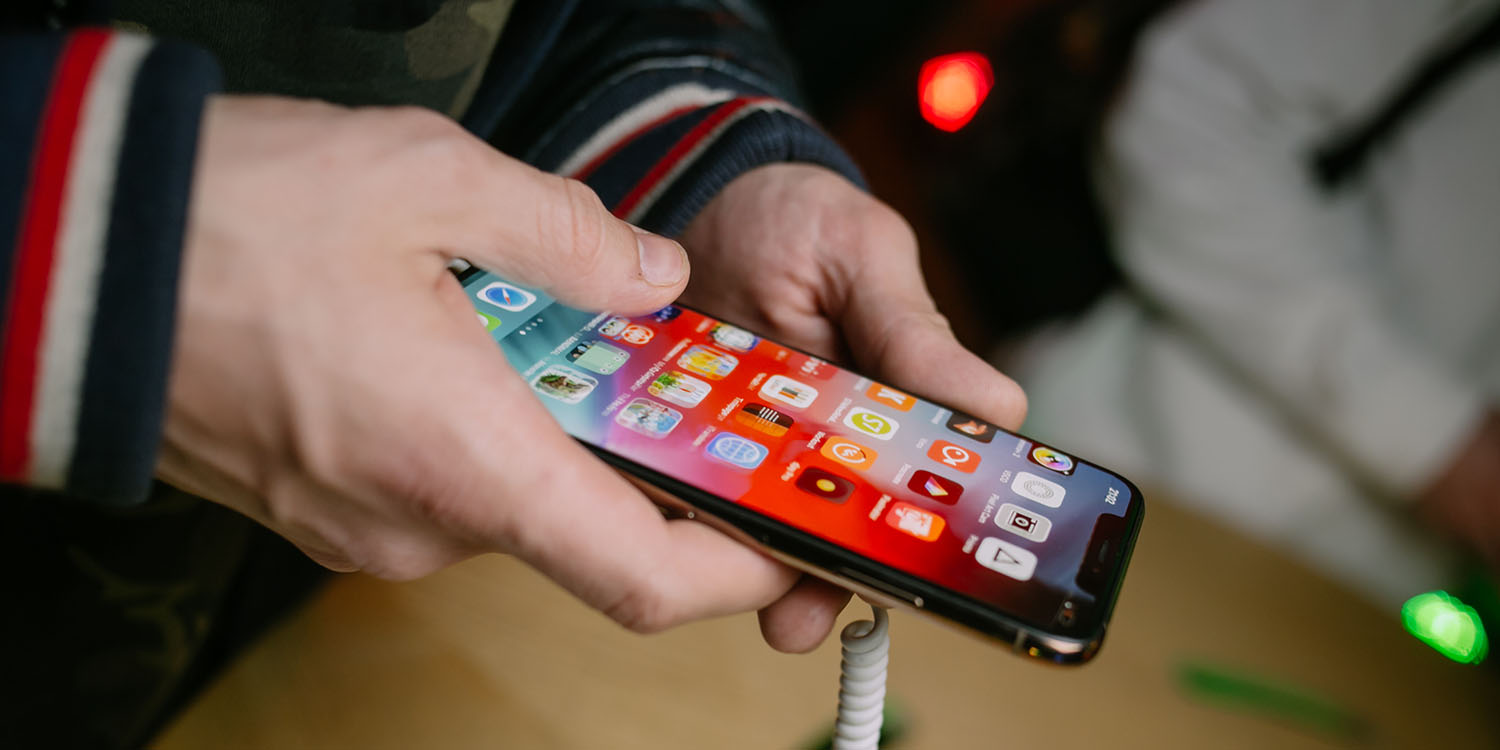 Noted Apple analyst Ming-Chi Kuo recently predicted that while iPhone sales will be down 15% year-on-year in calendar Q2, he is more optimistic about the second half of the year, expecting at least flat sales. UBS, however, disagrees, predicting depressed iPhone sales throughout 2019 and well into 2020 …

In an analyst note seen by Business Insider, UBS analyst Timothy Acuri says the bad news is likely to continue until next year’s models are released.

Apple hit a wall trying to sell iPhones in the holiday quarter last year. It may not get past that obstacle until late next year.

That’s the assessment of Timothy Arcuri, a financial analyst who covers the electronics maker for UBS. Apple’s iPhone sales problems have almost certainly carried over into the current quarter and likely will plague the company for the rest of its fiscal year, which ends in September, Arcuri said in a research note on Monday. He doesn’t expect the company’s smartphone sales to rebound until it introduces its 2020 models in the fall of next year — and even that outlook is uncertain.

There’s widespread agreement that China is Apple’s greatest weakness at present. The combination of depressed sales within the country, and the threat of increased tariffs on iPhones made in China but sold within the US, means Apple potentially takes a double-hit. Acuri says that even if the trade war ends, it’s probably too late.

“We believe the challenges in China would likely to continue and while a trade settlement could help, the damage in terms of iPhone is likely done,” Arcuri said.

UBS believes Apple sold 64M iPhones in the holiday quarter, lower than the Wall Street consensus of 68M. Changes to Apple’s reporting means that the company won’t reveal the number, leaving analysts having to try to figure it out from the revenue the company is scheduled to report later today.

The bank doesn’t give a forecast for iPhone sales across 2019, but Business Insider notes that its revenue prediction suggests lower sales than others are expecting.

Arcuri didn’t offer an estimate for how many iPhones Apple will sell in 2020, but his revenue guidance for the year implies that he’s forecasting continued depressed sales. He expects Apple to post $136 million in iPhone revenue in its 2019 fiscal year and $141 million in fiscal 2020. In fiscal 2018, Apple pulled in about $165 million in iPhone sales.

UBS does think demand could rebound when new iPhone models are introduced in 2020, but in part bases this on the idea that Apple ‘may’ offer a foldable model then. Given Apple’s generally conservative approach to new tech, and that the foldable phones rumored to date appear to have ‘because we can’ as their only justification, this seems a stretch.

The bank does, however, see growing Services revenue as a reason to be bullish in the long-term, even if not all analysts agree.