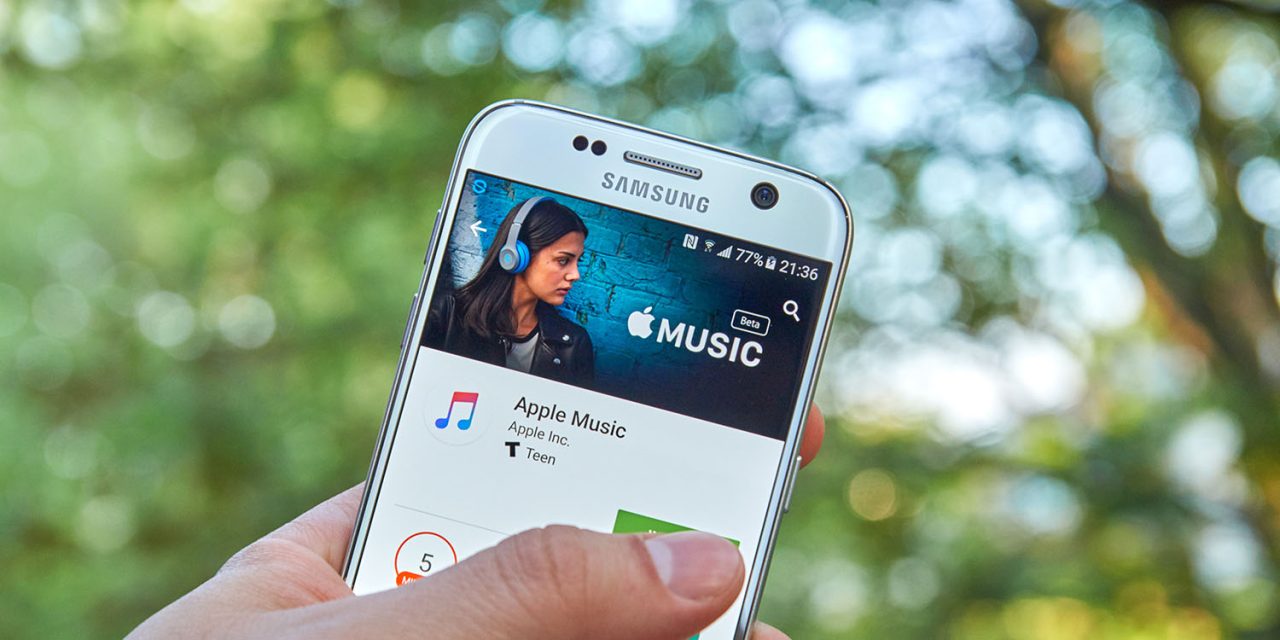 Apple is making some big changes as it seeks to focus more on Services revenue at a time when it’s struggling to grow its hardware business. The company has set itself a goal of generating $50B per year from Services by 2020.

How successful it will be in using Services to replace lost hardware revenue is the key question, and commentators are pointing to a mix of good and bad news …

The WSJ rounded up a range of views, starting with a core challenge.

It is the tech-company equivalent of asking a tiger to change its stripes, said Ben Bajarin, a technology analyst with Creative Strategies. “Growing the services business is going to take a very different playbook,” he said.

But Apple has indeed shown a willingness to change it stripes in terms of making some of its Services available on third-party hardware, something it has historically resisted. Making Apple Music available on Android was one step in that direction, and we’ve recently learned that the service will now be available on both Amazon Echo and other Alexa-enabled smart speakers – together with AirPlay 2 video support on third-party TV sets.

Other services, however, are dependant on Apple hardware, and there things are trickier.

Apple said total active devices increased 8% last year to 1.4 billion, a deceleration from the more than 15% compounded annual growth rate between 2015 and 2018.

The iPhone, in particular, is needed to generate App Store sales, and growth has slowed dramatically in China.

But there is good news outside China, where App Store revenue continues to grow at an impressive rate.

Apple, which takes 30% of store sales, has more than tripled store revenue since 2014 to $44.49 billion, according to Sensor Tower.

That 30% cut may, however, be at risk. The US Supreme Court is currently considering an antitrust case which alleges Apple has a monopoly on sales of iOS apps. There were indications last year that the court may be veering toward ruling against Apple – though it’s likely to be June before the case is decided.

And even if Apple wins, it is already facing the loss of one of its highest-grossing apps: Netflix. The company is ditching iTunes billing for new customers.

Asymco analyst Horace Dediu is more optimistic, arguing that Apple’s brand loyalty also remains the envy of the industry, and there is plenty of headroom for future Services sales to existing customers.

The number of people paying for services remains a small percentage of the 1.4 billion active devices and stands to grow in the years ahead, he said.

Morgan Stanley’s Katy Huberty agrees, pointing to the potential for a combined subscription to Apple Music and an upcoming streaming video service.

An all-you-can-eat option […] would be a no-brainer proposition.

What’s your own view? Will Apple succeed in picking up the slack from stagnating hardware sales through increased Services revenue, or do you think it will struggle? Let us know your thoughts in the comments.