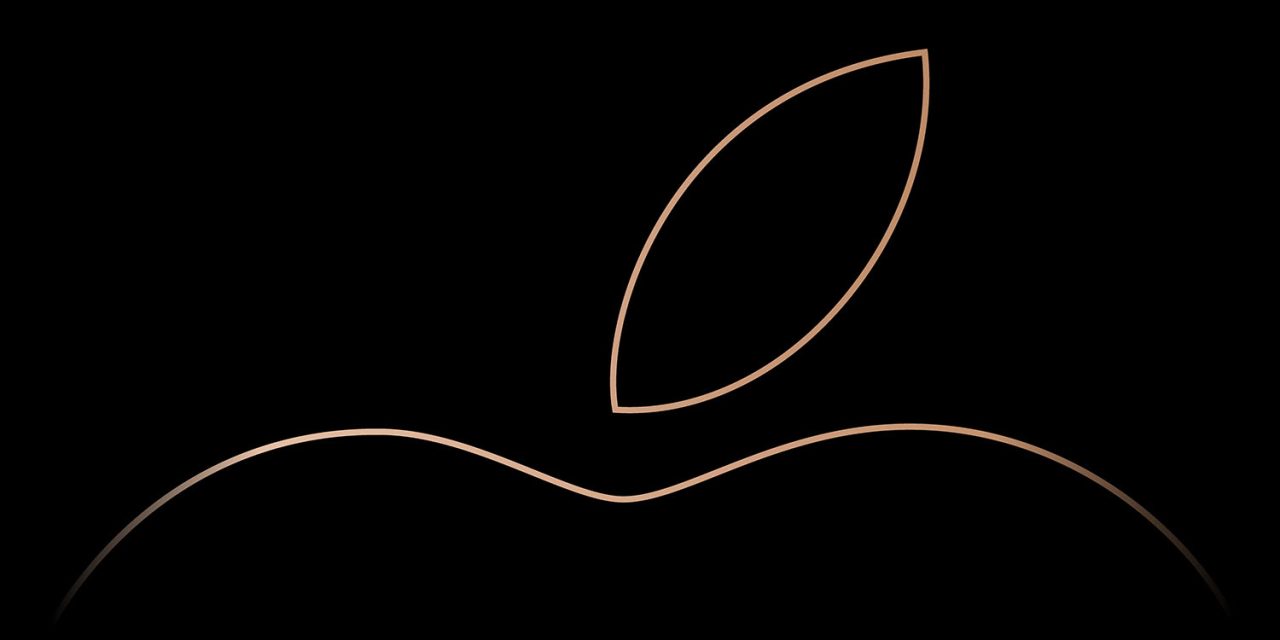 Apple made two surprise announcements recently: one before the holidays, the other afterwards. Both point to the full extent of the company’s plans to transform itself into a very different company.

The first announcement was that Apple Music would, for the first time, be fully supported on third-party speakers. Although available as an app on Android phones, the only speaker on which Apple’s streaming music service was natively available was its own HomePod …

The initial announcement was for Amazon’s Echo speakers, but it was subsequently confirmed that it would also roll out to other third-party speakers.

It was a surprise because, up until that time, Apple Music exclusivity was a reason to buy HomePods. There was no other speaker on which you could simply ask Siri to play an artist, album, playlist or genre and have it stream from Apple Music.

After the holidays, we got another surprise announcement: that leading TV manufacturers will be able to integrate AirPlay 2 into their television sets, and use Siri voice commands to send video to the devices. Support has so far been announced for 19 different TV models from four different brands.

This effectively renders an Apple TV box redundant for many consumers.

The moves were surprising because Apple’s hardware has always been its crown jewels: high-margin products which provided the bulk of its income. The software and ecosystem were all geared toward ensuring that people keep buying Apple hardware.

And it’s already obvious that this is the right path to take. Services hit $10B last quarter, putting it comfortably on track for Apple’s stated target of $50B/year by 2020. Services already brings in more cash than iPad sales.

But if hardware sales are slowing, and Apple wants to keep the Services revenue growing, expanding the market beyond its own devices is a must. And Apple is going about it in a smart way.

Think back to the iPod. When it was first launched, you needed a Mac to use one. But Apple rapidly changed that, so that within a year you could connect it to a Windows PC. Of course, at the time that was primarily about boosting hardware sales – it dramatically expanded the market for the iPod – but it also generated iTunes music sales.

We’re now in the closing stages of a revolution when it comes to the way people listen to music. Where we once bought CDs and later downloads, streaming now accounts for 75% of all music industry revenues.

Revenues from streaming music grew 28% year-over- year to $3.4 billion for the first half of 2018. This broad category includes revenues from subscription services (such as paid versions of Spotify, Apple Music, Amazon, TIDAL, and others), digital and customized radio services (like Pandora, SiriusXM, and other Internet radio), and ad-supported on-demand streaming services (such as YouTube, Vevo, and ad-supported Spotify). The overwhelming majority of the industry’s revenue growth during the period came from streaming music.

I wondered back in 2015 whether I would ever stop buying music. Today I can state that the answer turned out to be: yes, absolutely.

We’re seeing the same thing in TV and movies. Subscription-based streaming through services like Netflix and HBO have long generated more revenue than DVD/Blu-ray sales, and we’re seeing a growing trend toward cord-cutting that will eventually see streaming overtake cable TV.

Streaming music and video is where all future growth will come from, and Apple wants to be able to take full advantage of that fact.

The changing role of the iPhone

That doesn’t mean that the importance of the iPhone is going to decline any time soon. It still generates the bulk of Apple’s revenues and profits, and will continue to do so for the foreseeable future.

It also remains the gateway drug for many to other Apple products – including the Apple Watch, iPad and Mac.

And, as mentioned, much of Apple’s services revenue is still dependent on Apple hardware.

But the role of the iPhone is going to change. As the pace of smartphone development slows, and upgrade cycles lengthen, Apple can no longer rely on people faithfully buying new iPhones every one or two years. The average upgrade cycle is now closer to three years than two, and you only need to read the comments on articles here to see that even some 9to5Mac readers now plan to upgrade their iPhone every 3-4 years.

The iPhone will remain an important source of hardware revenue, but it will increasingly be the tap which turns on revenue from Services. From app sales, from iCloud storage, from Apple Pay commissions and – crucially – music and video streaming.

It’s the iPhone which is most likely to make people aware of Apple Music – and if they can then access it on their existing smart speakers, or new ones that cost rather less than $349, then they are far more likely to subscribe to the service.

It’s different with TV. Despite years and years of speculation, and Steve Jobs stating that he had finally ‘cracked’ the secret to a revolutionary TV UI, Apple hasn’t launched its own television set, and it’s now clear it isn’t ever going to do so. Given that people are going to be buying TVs from other brands, the most likely thing to make them aware of Apple’s future video offering when it finally launches is that icon appearing on their TV screen. And AirPlay 2 on third-party TVs is the first step on that path.

So while Apple’s announcements were surprising in isolation, they make perfect sense as part of a long-term strategy to transform the company into one which makes a far higher proportion of its proportion from Services – both existing ones, and others still in the pipeline.