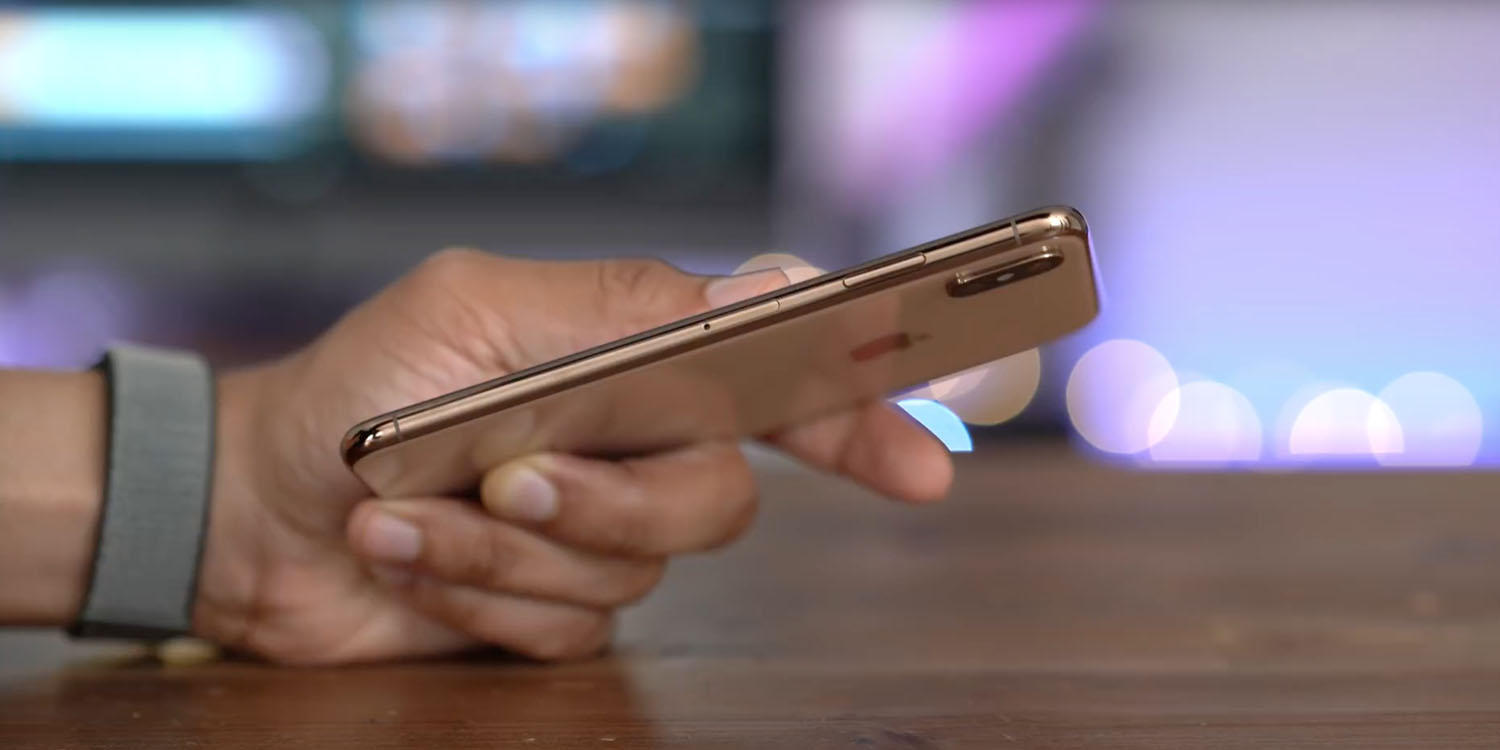 Apple will be releasing the second developer betas of iOS 12.2 and watchOS 5.2 later today. On the first iOS 12.2 developer beta, we found evidence of a new generation of AirPods with voice-activated Hey Siri, the Apple News Premium subscription service, new iPads and iPod touch that could be released with this update, and many other changes and improvements.

The release notes for today’s update only mention bug fixes. We’ll update this post if anything interesting can be found on the new beta.

This update may or may not include the fix for the FaceTime eavesdropping bug, which Apple promised to fix on an update to the general public this week, probably iOS 12.1.4.

Here’s what we found in the first beta:

Check out our hands-on video with the first iOS 12.2 beta:

iOS 12.2 beta 2 includes the AirPlay audio or video icon on the Now Playing tile now. Replaces the )) icon. Before:

Apple also has new betas of Classroom 2.0 for Mac and Classroom 3.0 for iPad:

Classroom, originally released on iOS for iPad, is now available on macOS with the same great feature set. Classroom turns your Mac into a powerful teaching assistant, helping a teacher guide students using iPad devices through a lesson, see their progress, and keep them on track. With Classroom, you can easily launch the same app on every student iPad at the same time or launch a different app for each group of students. Classroom helps teachers focus on teaching so students can focus on learning.

The new Classroom 3.0 beta is available with a TestFlight invitation and supports managing student Macs and navigating to deep links in ClassKit-compatible apps, according to Apple.