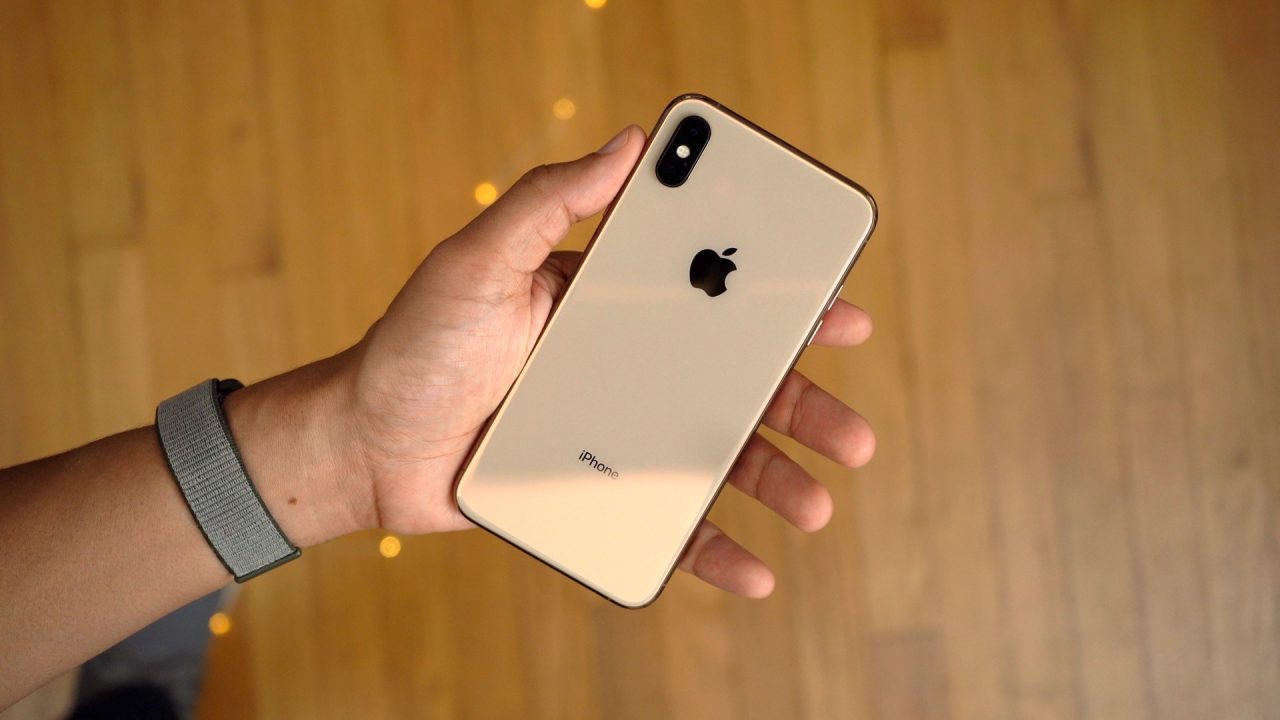 As the legal disputes between Apple and Qualcomm continue, the latest chapter falls in Apple’s favor, as a federal judge has ruled Apple cannot be held liable for patent infringements prior to the lawsuit’s filing date, reports Bloomberg Quint.

The decision comes following a request by Apple to dismiss Qualcomm’s attempts at seeking prior damages.

Currently, the trial is set to begin next month at a San Diego federal court, hometown of chipmaker Qualcomm.

Qualcomm saw previous legal defeat just days ago, as a German judge dismissed four patent claims by the company against Apple. However, these same patents saw Qualcomm victorious in China, where Apple was forced to push out a specialized Chinese iOS update to circumvent a potential sales ban. WSJ reports that there are still a separate four patents being investigated by the German courts.

The chipmaker has continued to play hardball, however, saying Apple “intentionally defied” court orders in Germany last week. The company argued Apple’s was reluctant to immediately and totally ban iPhone 7 & 8 devices, further paired with Apple’s legally questionable press statement which made mention of continual sales of the banned devices. Apple was ultimately forced to retract that press release.

If you want to catch up to speed with all the Apple versus Qualcomm legal news, check out some the links below.