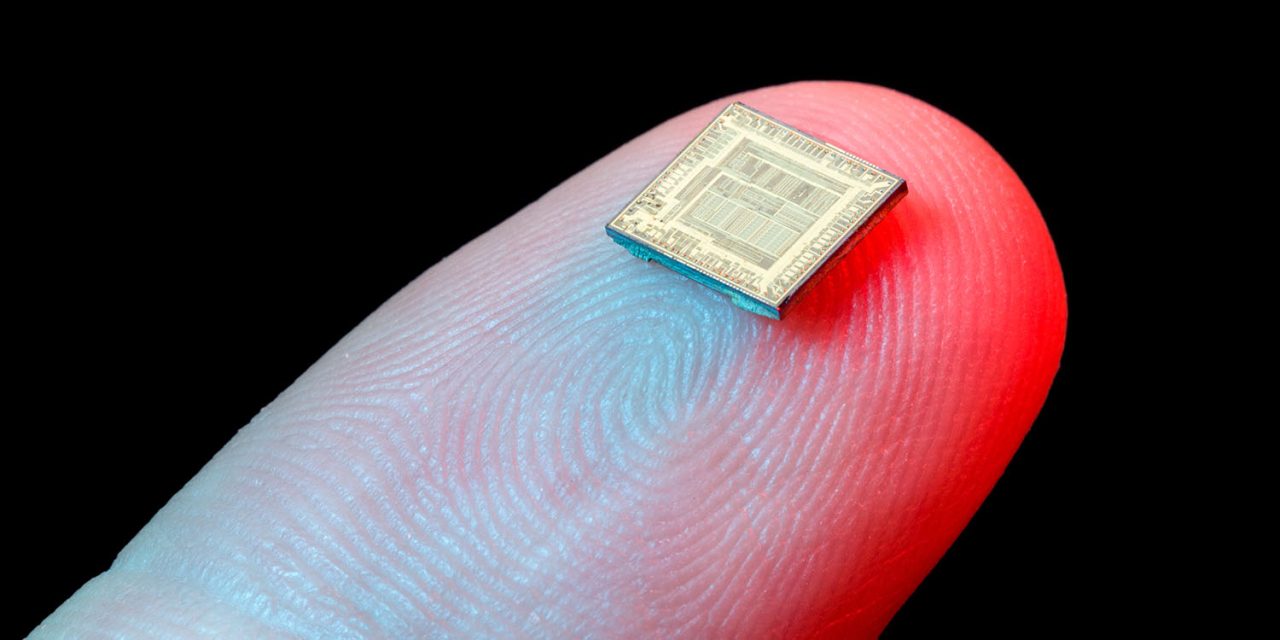 A key issue in the ongoing battle between Apple and Qualcomm is whether the chipmaker imposed unfair terms on Apple. Apple says yes, but an expert witness in the US Federal Trade Commission antitrust case against Qualcomm says that’s impossible.

First, it charges Apple a patent license fee even when the Cupertino company is buying the chips from Qualcomm, a practice the iPhone maker called ‘double-dipping.’ Second, it charges a percentage of the total cost of the phone, rather than a flat fee per chip. That means Qualcomm benefits from every improvement Apple makes to the iPhone.

CNET reports that Qualcomm’s expert argued Apple was free to accept or reject these terms.

Tasneem Chipty, an expert in competition policy and antitrust economics, pointed to instances where Qualcomm did things like cut chip pricing in response to strong MediaTek processors hitting the market or Intel possibly winning business with Apple. That helped Qualcomm win business, she said, but it didn’t mean the company was anticompetitive.

“Qualcomm doesn’t have sufficient market power to coerce OEMs [handset makers] into onerous business terms that would rob them of billions of dollars,” said Chipty, who runs her own Boston-based consulting firm, Matrix Economics, and has testified and consulted for the US Justice Department on antitrust issues in the past.

In particular, she said, Qualcomm feared competition from Intel – and far from insisting on unfair terms, it actually offered discounts to retain Apple’s business.

The case has revealed details of negotiations between the two companies. It was reported last week that Apple wanted to use Qualcomm modems in the 2018 iPhones, but was unable to agree terms. In the end it had to change its plans to use a mix of Intel and Qualcomm radio chips and buy only from Intel.

The FTC argues that Qualcomm acted like a monopoly, while Qualcomm claims that it operates in a highly competitive marketplace and could not have done so. The chipmaker had earlier claimed that the iPhone would not exist without Qualcomm tech.