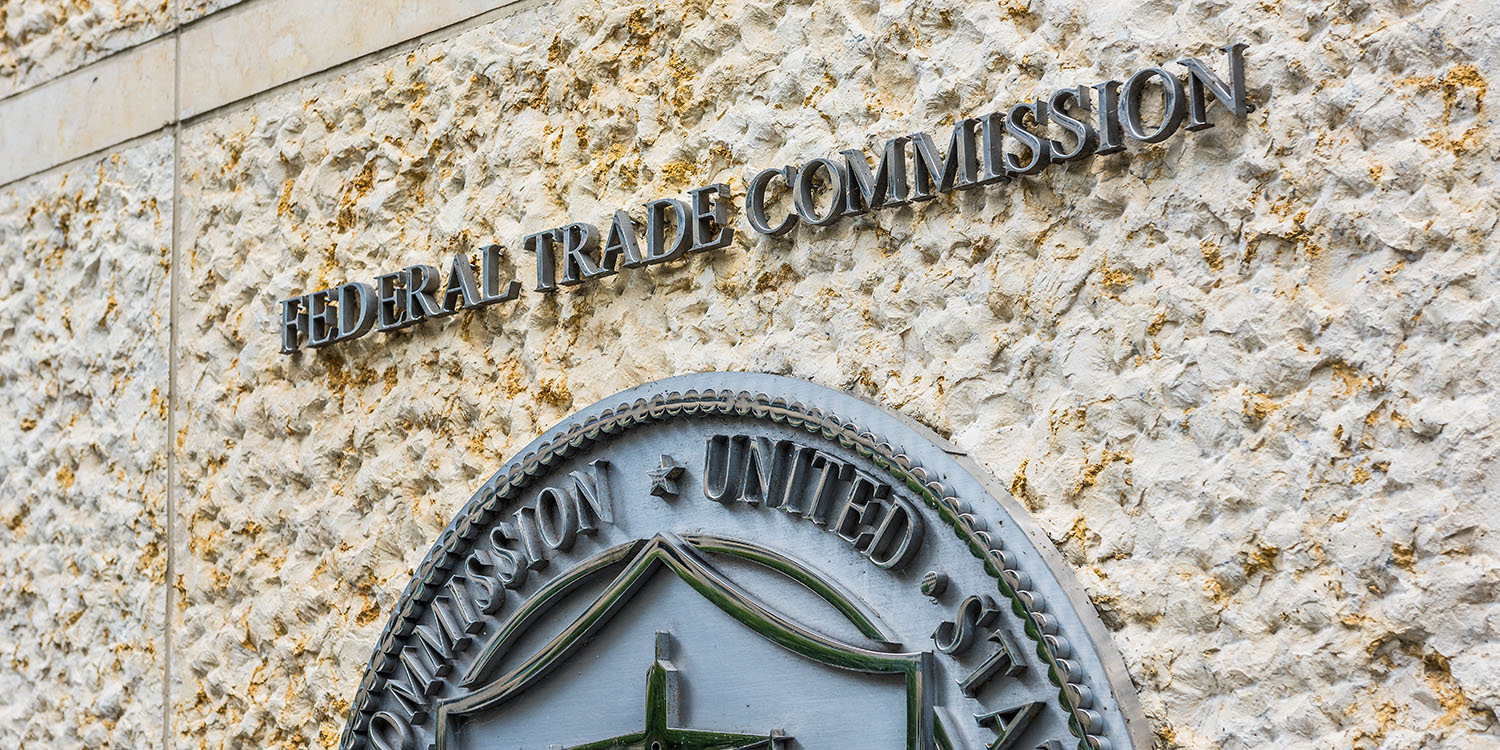 After six days, the US Federal Trade Commission rested its antitrust case against Qualcomm, and the chipmaker has opened its defence.

It also argued that nobody was forced to buys its chips, suggesting phone makers were free to simply license the patents and design their own, reports CNET.

The smartphones we have today wouldn’t be possible without Qualcomm. Or at least that’s what the chip giant sought to show Tuesday during its trial against the US Federal Trade Commission […]

Tuesday marked Qualcomm’s first chance to present its own case. The company says the FTC’s lawsuit is based on “flawed legal theory.” Qualcomm has said customers choose its chips because they’re the best and that it has never stopped providing processors to customers, even when they’re battling over licenses.

That conflicts with Apple’s evidence that Qualcomm refused to supply 4G chips for the iPhone XS, XS Max and XR.

At the heart of the trial is a communications protocol known as CDMA (Code Division Multiple Access). This is used for voice calls by Sprint and Verizon, while other carriers – and most of the rest of the world – uses GSM. However, CDMA is also key to mobile data, making it a requirement for any smartphone.

The company called its co-founder, Irwin Jacobs, and the senior vice president in charge of its 4G and 5G operations, Durga Malladi, to the stand to talk up Qualcomm’s innovations in wireless technology.

Jacobs, considered one of the pioneers in mobile communications technology, testified about the early years of Qualcomm. The idea to use Code Division Multiple Access (CDMA) technology for phones came to him while driving in San Diego, he said, and the company outfitted a phone with the technology to demonstrate how it could work.

Qualcomm decided to start licensing its technology to get enough funding to do more research and development on CDMA, Jacobs said.

There are two controversial aspects to the license fee. First, that Apple and other smartphone manufacturers have to pay it even when they are buying the chips from Qualcomm – a practice the iPhone-maker has described as ‘double-dipping.’

Second, that the fee rises in line with the retail price of the phone using the tech. Apple says this is Qualcomm profiting from completely unrelated innovations in modern iPhones. Qualcomm says that it is necessary to cover the development costs of ‘a tremendous amount of IP.’

The FTC’s contention is that the policy drives up the cost of phones for consumers. It acknowledges that Qualcomm is an important innovator in the field of mobile phone technology, but that this doesn’t give it the right to act as a monopoly.

It was the FTC’s 2017 accusation of antitrust behavior by Qualcomm which led to Apple’s $1B lawsuit against the chipmaker and the increasingly vigorous legal battle that has been running ever since. That battle extends outside the US, with Qualcomm winning an injunction against some older iPhones in Germany before having a second ‘nuisance lawsuit’ thrown out.