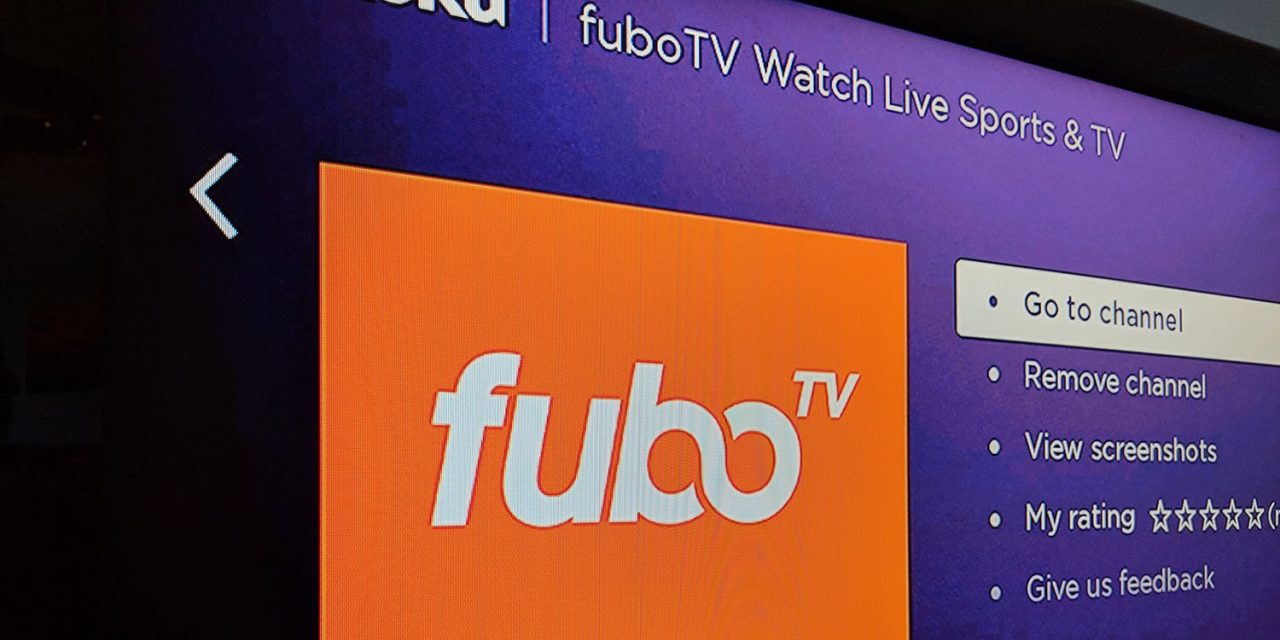 If you’re a fan of live sports, FuboTV has announced that it will soon become the second major live streaming TV service to be integrated within Apple’s TV app. It follows PlayStation Vue, which gained support back in October of last year …

The Verge notes that single sign-on support has also been promised.

FuboTV has announced that it’s adding support for Apple’s TV app […] The added support means that FuboTV users will be able to access live TV and sports directly from Apple’s aggregated TV app on tvOS and iOS devices, adding live television into the mix alongside the various streaming offerings from services like Hulu, Netflix, and HBO that already populate the TV app. Like those other services, Apple won’t actually show the content in the TV app — you’ll still get shunted over to FuboTV’s app for that — but it’s another step toward getting all of your content in a single place.

Along with the TV app support, FuboTV also announced that it will add support for Apple’s single sign-on system “soon,” an added bonus for subscribers who are tired of constantly logging into apps.

Apple continues to work on its own streaming TV offering. The company has been busy lining up content deals, recent ones including a J.J. Abrams-produced show starring Jennifer Garner, a ‘Swagger’ TV drama featuring Kevin Durant, and new animated content with Charlie Brown and the rest of the Peanuts gang.