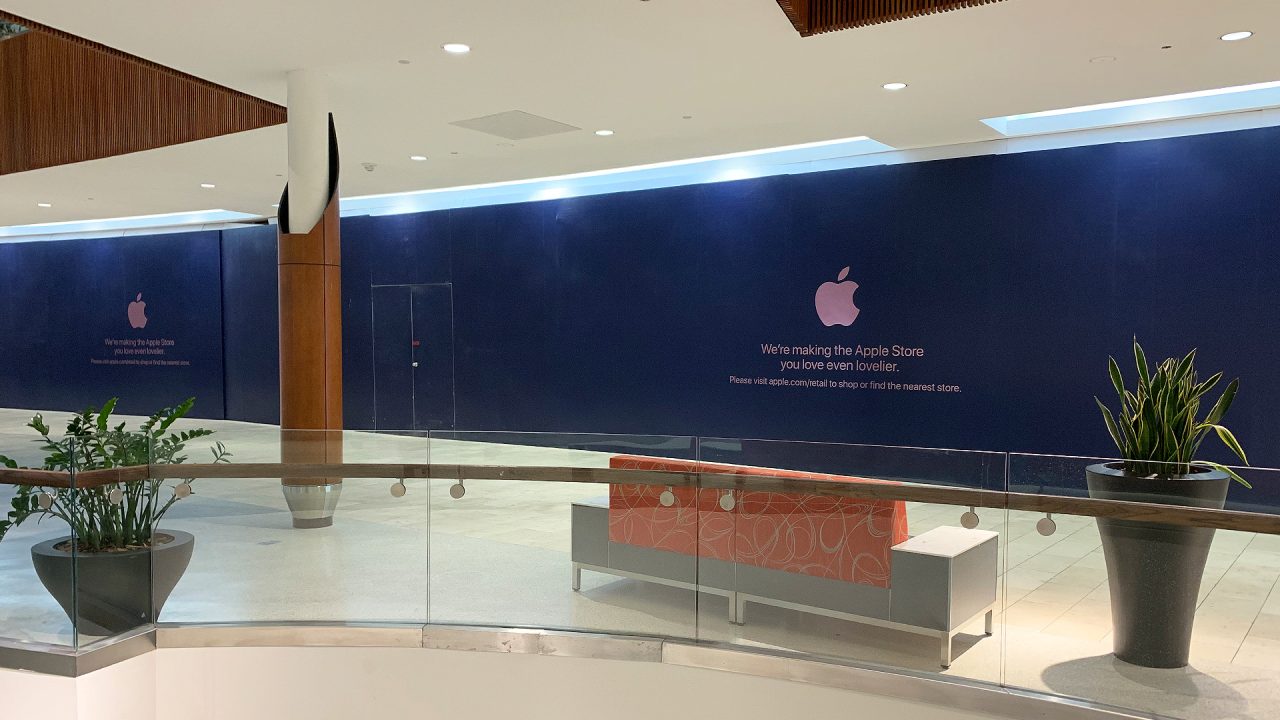 Following nearly 9 months of renovation and expansion work, Apple’s retail store in Natick, Massachusetts will reopen on February 16th at 10:00 A.M. local time. The updated location is expected to more than double the width of the previous storefront as a Forum and Video Wall are added.

Apple originally announced that its Natick store would close temporarily starting on April 22nd last year, but the renovation timeline was unusually delayed. Remodeling work later began after a May 31st closure.

Visitors to the Natick Mall note that Apple’s construction barriers cover both its former storefront and a vacated J.Crew store next door. When reopened, the new space should sit directly adjacent to a Microsoft store. The mall’s map details the large vacancies between Uniqlo and Microsoft.

While the shopping center reverted its name from “Natick Collection” to “Natick Mall” in 2011, Apple’s location has remained known as Apple Natick Collection until this point. A reopening provides Apple the opportunity to update the store’s name to reflect the change. Visitors to the new store should expect to see a design similar to Apple The Westchester in White Plains, New York, which reopened in November and is Apple’s most recent indoor mall store. 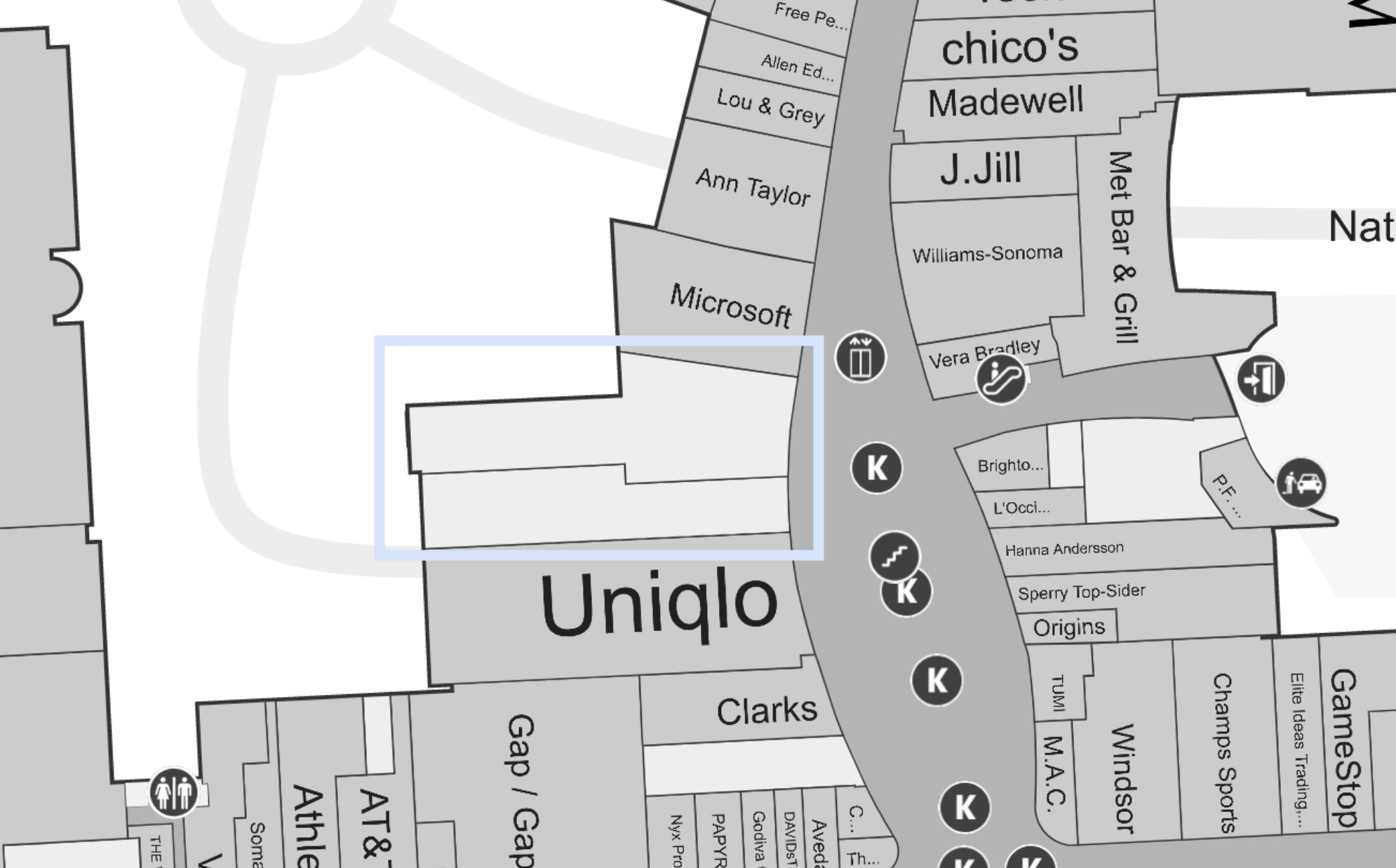 Across New York, Florida, and New Jersey, a total of four other Apple stores are currently closed for renovations. In Barcelona, Apple Passeig de Gràcia will close on February 10th to gain a Forum and Video Wall.