Report: US iPhone install base up by 4M despite Apple selling 15M fewer smartphones during holiday quarter 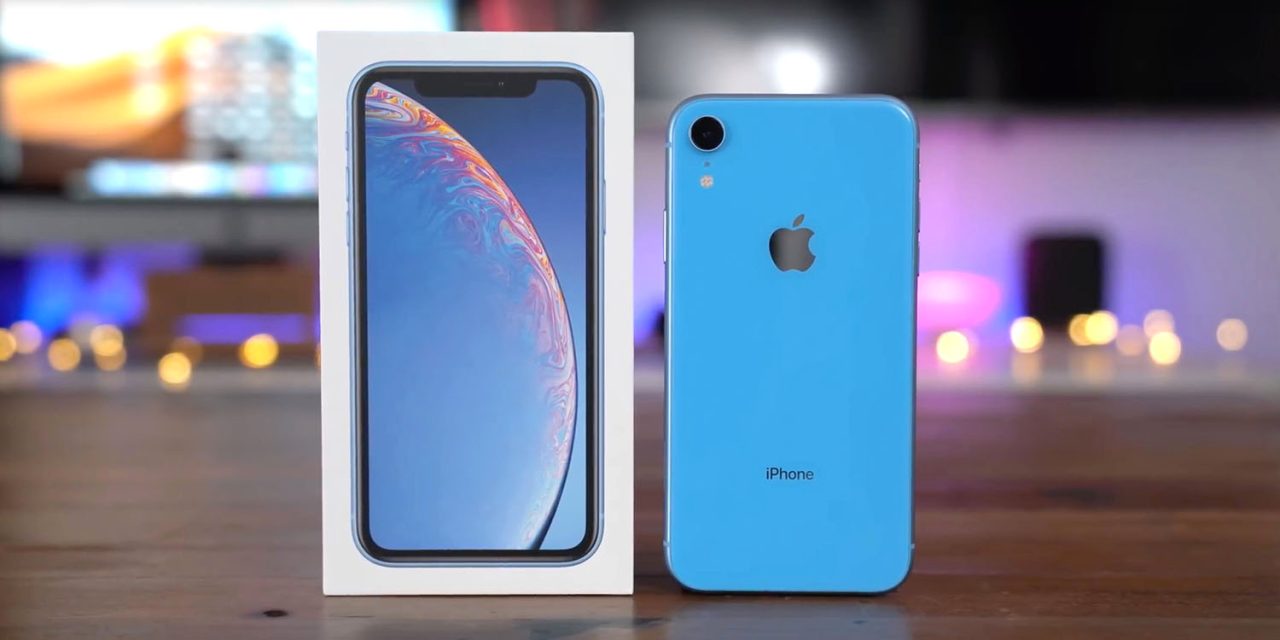 A new report from CIRP today offers its estimate for how many iPhones Apple sold during its 2018 holiday quarter (fiscal Q1 2019). While the good news includes the US installed iPhone base rising to 189 million devices, CIRP says quarterly iPhone sales dropped by 15 million year over year.

Apple announced last fall that it would stop reporting unit sales for its products starting with its holiday quarter. We’re now reliant on analysts to make their best estimates for numbers like iPhone sales and CIRP believes the company sold 62 million of its smartphones during the holiday quarter.

Looking at a YoY comparison, that’s 15 million fewer iPhones sold during the company’s fiscal 2019 Q1 compared its 2018 Q1 when it sold 77.3 million smartphones, assuming CIRPs estimate is accurate. CIRP arrived at 62 million iPhones sold for the quarter based on its estimate of an average selling price of $839 and Apple’s reported iPhone revenue of $52 billion.

Based on an estimated ASP of $839, and Apple’s disclosed iPhone revenues of about $52 billion, we estimate Apple sold approximately 62 million iPhones, of all models and storage capacities, globally in the quarter. We then translate this estimate of global unit sales into our estimate of US unit sales and its implications for the US installed base.

Another interesting data point from CIRP is that the US active installed iPhone base has grown to 189 million from 185 million back at the end of September 2018. Apple noted in its latest earnings call that it it now has over 900 million active iPhones worldwide. 189 million iPhones in the US would mean a roughly 20% share of the global total. 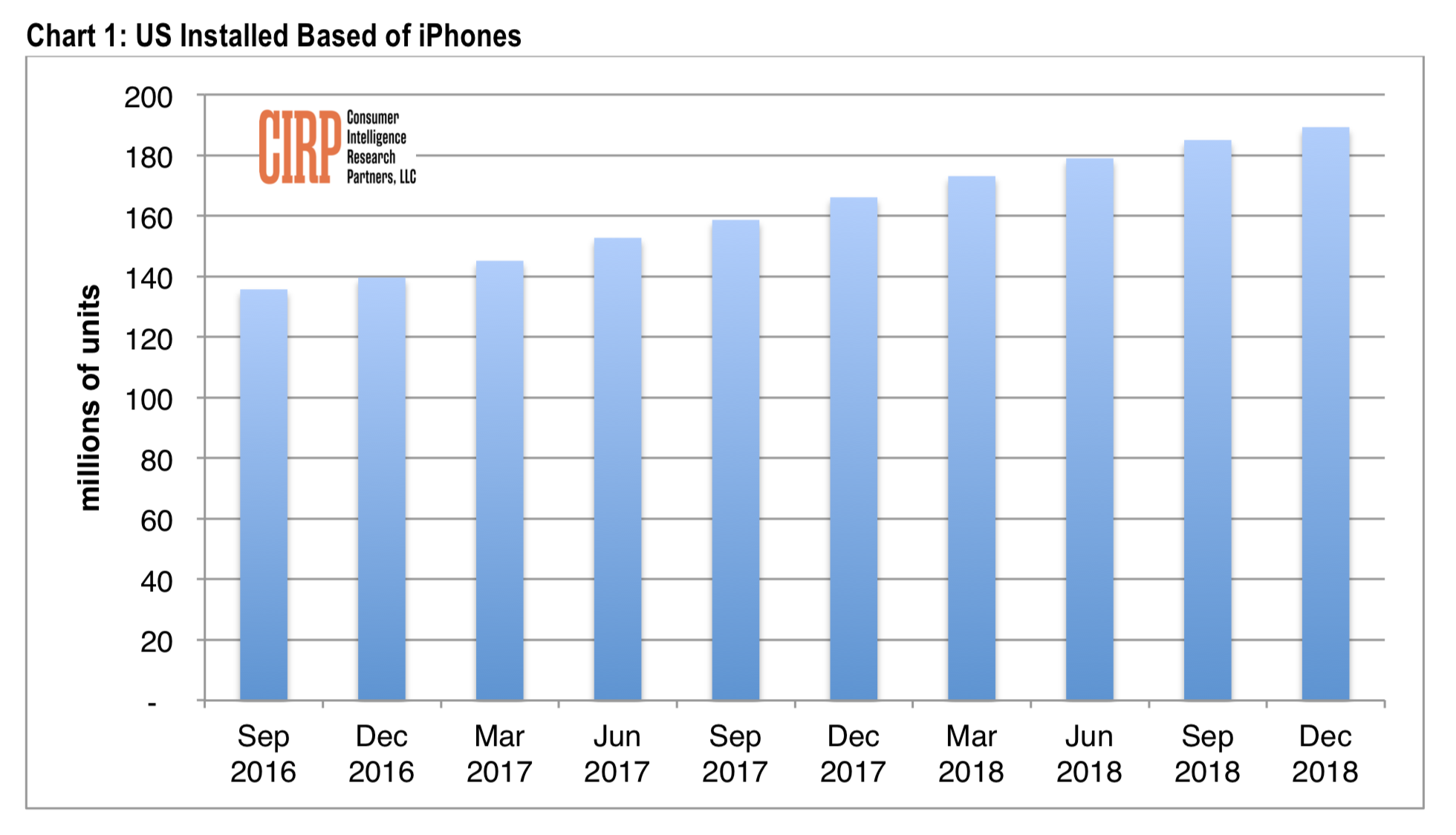 While iPhone sales were a low point for Apple’s holiday quarter, the company highlighted its strong Services growth of 19% YoY for a new record of $10.9B in revenue.