Comment: With eero acquired by Amazon, who is the Apple of routers? 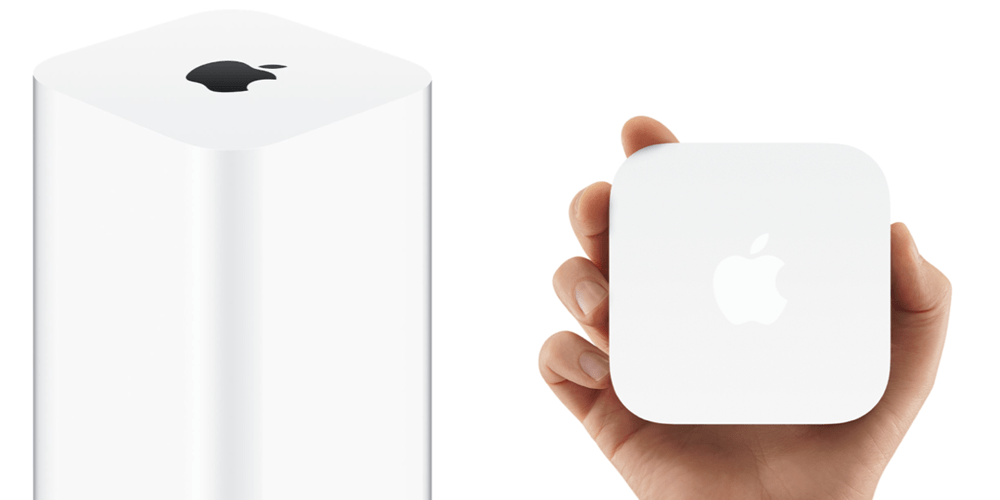 Amazon announced today that it is acquiring popular mesh Wi-Fi company eero, with a focus on integrating its smart home technology. This announcement comes almost a year after Apple officials exited the router business, discontinuing its AirPort hardware line.

With eero now owned by Amazon, what options remain for Apple fans? Did Apple miss out on a huge opportunity?

Over recent years, mesh Wi-Fi systems have become incredibly popular. Options like eero and Google Wi-Fi are generally consumer-friendly in terms of ease-of-use and setup. They both feature slick iOS apps and are easy to manage on a day-to-day basis, but they are far from perfect.

With eero now an Amazon brand, however, users are already raising privacy concerns. Amazon says its goal with acquiring eero is to integrate the mesh networking system with its existing smart home products. That’s likely true, but it’s hard to ignore that by acquiring eero, Amazon also acquired incredible access to user data.

Our eeros and eero app collect data to help us operate, maintain, and improve your entire eero WiFi system. We may share anonymized data (crash reports, aggregate metrics) as we improve the product, but we don’t ever track the websites you visit or collect the content of your network traffic. We don’t sell our customer data, and we don’t sell ads based on this data.

In a statement to Wired, Amazon said that it has “no plans to change Eero’s policy at this time.” Of course, whether or not that holds true in the long-term remains to be seen. Wired also notes of the benefits this sort of data, even without more expansive traffic information, could offer to Amazon:

But even having slightly more information about the devices in its customers’ homes, and how those devices are performing, could be advantageous for Amazon. Amazon already knows when you’re shopping on Amazon or streaming from a Fire TV stick. Now, with routers added to its lineup of gadgets, it might glean an even fuller picture of customers’ activity—even when you’re not shouting at Alexa.

Eero also offers its popular eero Plus subscription service. This subscription is $99 per year and focuses on features like threat scan, family-safe browsing, and integrates things like password manager 1Password. This is one of the biggest selling points for many eero shoppers, but it’s unclear how Amazon will change things.

@nsweaves, will eero customers get any guarantees about how the info being collected by our routers will be kept separate from Amazon? Better to talk about ethics now.

One of the other popular mesh Wi-Fi systems is Google Wi-Fi. There’s an inherent distrust among many people when it comes to Google, whether warranted or not. Netgear’s Orbi lineup is also a good option, but in our full review we noted that “you can easily imagine how an Apple approach to mesh Wi-Fi would be superior.”

Another interesting option is Ubiquiti’s lineup of networking gear. Ubiquiti was founded by Robert Pera, who worked on Apple networking projects until 2005. Ubiquiti products, however, aren’t nearly as consumer-friendly as AirPort products (usually) were. Amplifi is another popular choice, but the design leaves a bit to be desired for some Apple fans.

A missed opportunity for Apple

Apple officially left the router business in April of 2018, but the AirPort line of accessories was stagnant long before then. A Bloomberg report in 2016 said that Apple had stopped developing AirPort products, moving employees to other initiatives. This suggests that Apple’s home Wi-Fi efforts were dead long before it officially made the announcement.

For Apple fans and those looking for a consumer-friendly and privacy-focused mesh networking system, options are slimming up.

Apple currently leans heavily on the Linksys Velop and sells various combinations of the system via the Apple store. The Velop is similar in some ways to Apple’s AirPort accessories, including its tower-like design. On the other hand, it lacks the integration with Apple’s ecosystem that users desire.

In 2019, there are so many ways an Apple-branded mesh networking system could improve the experience of Apple devices. Integration with HomeKit, HomePod, and Apple TV could be incredibly seamless. Apple’s privacy-focused attitude would be a welcomed voice in the consumer Wi-Fi category. Imagine a HomePod-like or AirPods-like setup process for your router and various access points.

To me, it feels like there’s a hole in the Wi-Fi hardware market for consumers. There are good options available, but far too many people rely on rented hardware from their internet service providers. I’m not sure whether this is for the sake of ease or a lack of awareness that using your own hardware is even possible, or something else entirely.

I do, however, think Apple had the opportunity to lead the way in mesh networking with a focus on privacy, integration with its ecosystem, and design. One of the biggest appeals of Apple has always been the integration of its different product lines.

Having to use networking hardware from Google, Amazon, or most other companies not only complicates the Apple ecosystem, but also asks users to compromise their privacy standards. This goes directly against Apple’s privacy-first approach.

The Wi-Fi industry has improved drastically over recent years, and I think it’s a shame that Apple bowed out instead of adding its signature touch to a mesh networking system. What do you think? Let us know down in the comments.