Everything we know so far about the 7th generation iPod touch 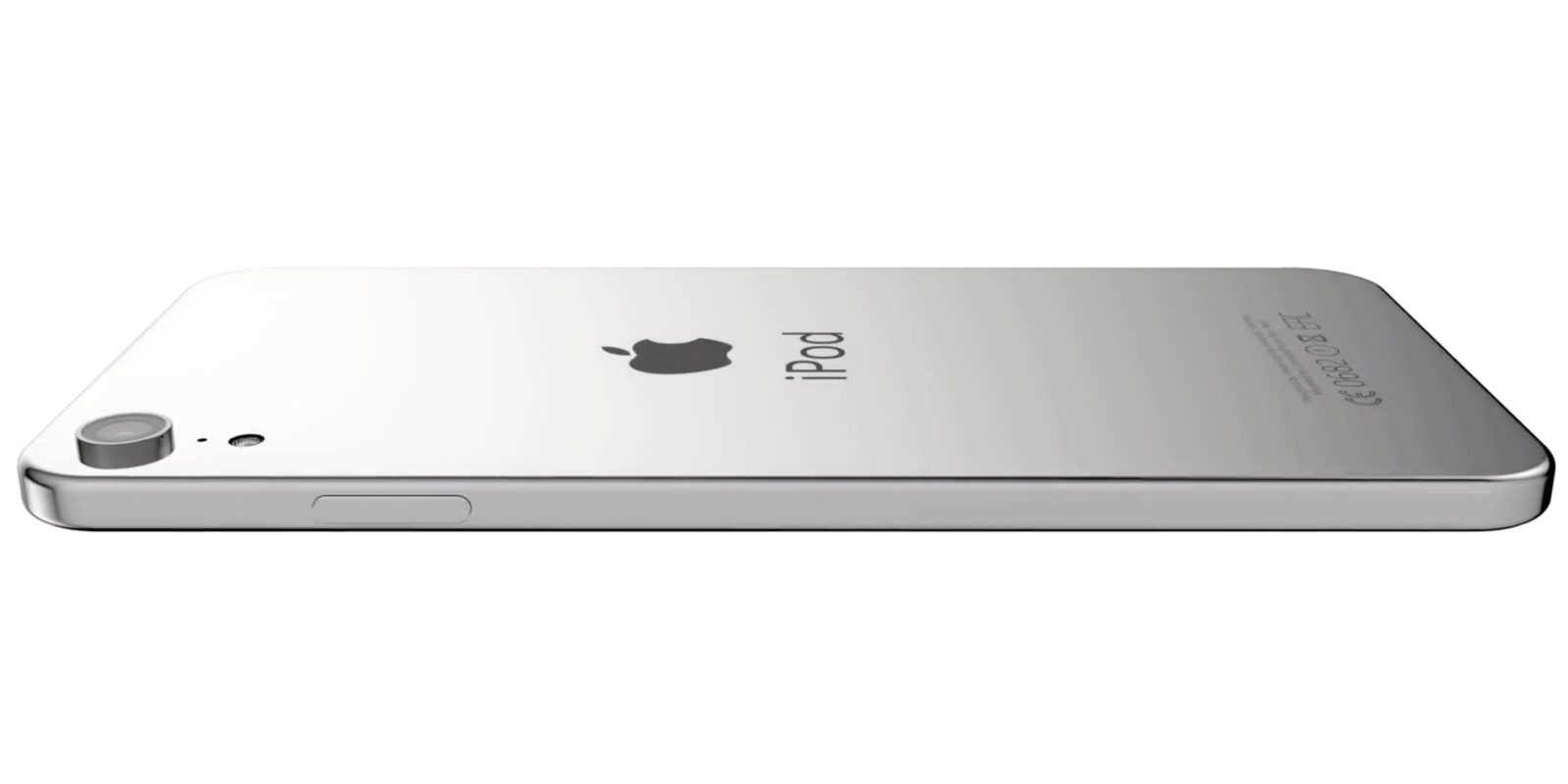 Apple launched the 6th generation iPod touch back in July 2015. Since then, it hasn’t received even an internal update and is still sold with the A8 chip that powers the also dated iPad mini 4. That chip originally launched in 2014 with the iPhone 6 and iPhone 6 Plus. One minor change happened when Apple discontinued the iPod shuffle and nano back in 2017, and the iPod touch saw a price cut and Apple started offering only the 32GB and 128GB models.

Then at the end of last month, we got another hint at about an updated iPod touch. Developer Steven Troughton-Smith discovered the model identifier “iPod9,1” and interesting enough, it looks like the 7th generation iPod touch could arrive without Face ID or Touch ID — just like the current iPod touch. It will likely rely on just a passcode for protection — possibly like the rumored budget 2019 9.7-inch iPad.

With news ramping up about a 7th generation iPod touch, we saw a concept video that imagined the refreshed device with an iPad Pro-design, 7-inch screen, and more. However, those changes are certainly just wishful thinking, with the 7th generation iPod touch likely being much closer to the 6th generation when it launches — possibly even just a speed boost to support future iOS updates. The current iPod touch doesn’t even support video calling with Group FaceTime and is limited to audio calling when using FaceTime with more than one other person.

However, a more modest screen size increase could happen. After Apple discontinued the iPhone SE back in September last year, the 6th generation iPod touch became the last iOS device the company sells with a 4-inch touchscreen.

It’s currently unknown when Apple might release the 7th generation iPod touch. However, it could arrive with a potential spring event where Apple is expected launch an updated 9.7-inch iPad, iPad mini 5, and may reveal its new video streaming and magazine services. We could also see Apple hold off on the iPod touch launch until September as well, but signs looks positive that it will land sometime this year.

Do you want to see Apple unveil a seventh generation iPod touch? Share your thoughts and ideas in the comments below!