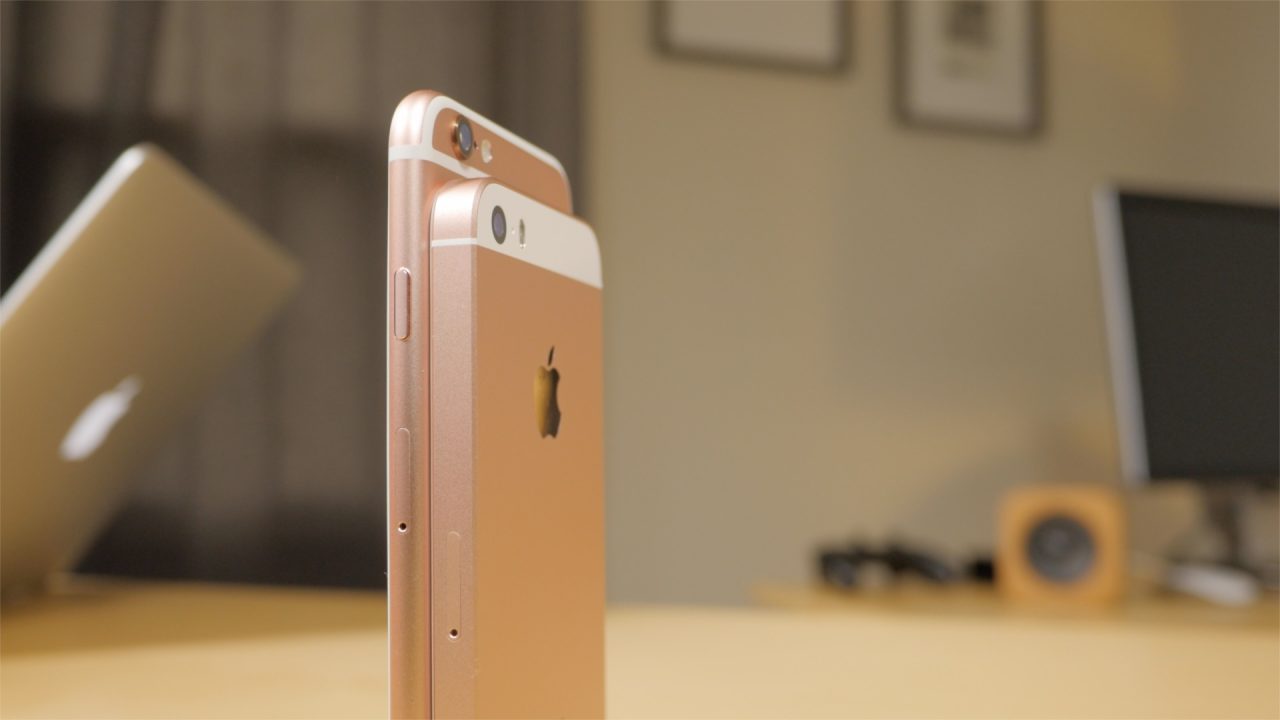 While we know we’ll see three new iPhones unveiled today, the fate of at least two of Apple’s older iPhones is uncertain. The iPhone SE, iPhone 6s, and iPhone 6s Plus are not listed on the leaked sitemap that includes iPhone 7, iPhone 8, iPhone Xs, iPhone Xr, and iPhone Xs Max.

We already expected the iPhone X to be discontinued, but it’s possible Apple may be sunsetting the last remaining 4-inch iPhone and the last models that feature headphone jacks.

For fans of the 4-inch form factor, however, the end of the iPhone SE may be disappointing. iPhone SE was first introduced in March 2016 and has only been updated with higher storage tiers and not speed improvements. There are still references to iPhone SE accessories including AppleCare on the leaked site map, however, so it’s possible the omission from the iPhone lineup part of the site map is simply unrelated.

We’ll find out for sure in just a few hours when Apple officially unveils its new iPhone lineup and details which models stick around as three new models are introduced.

Keep an eye on our Apple Event News Hub for all the latest, and stay tuned to 9to5Mac for much more.