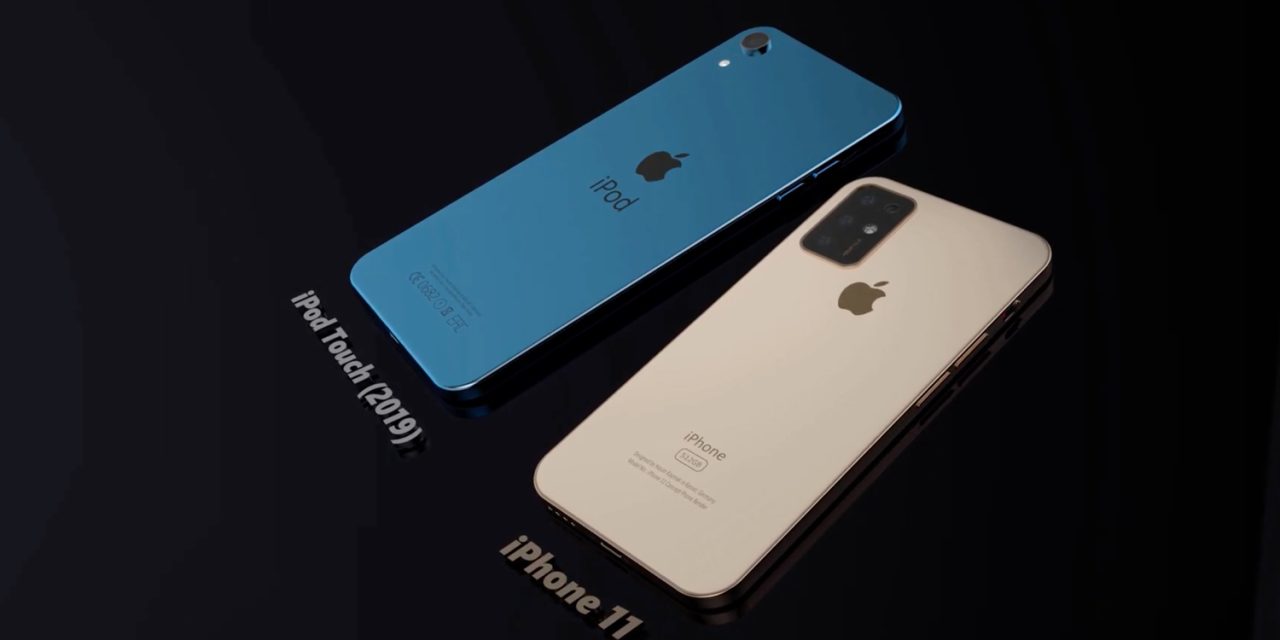 While a simple processor and camera boost are the most likely changes to come, the render shows an entirely redesigned product, featuring iPad Pro-like design with an even smaller notch than what’s currently featured on iPhone.

And while it’s just a dream concept, what’s most intriguing is that it imagines the iPod touch as an ultimate gaming device with an impressively large 7-inch display.

We also get a glimpse at what some colorful iPods would look like following the iPhone XR color palette.

Previously, ConceptsiPhone has provided some ideas of what the next iPhone could look like come September.

What do you think about this concept? Let us know in the comments section down below!