AT&T targets Chicago and Minneapolis as next major 5G markets 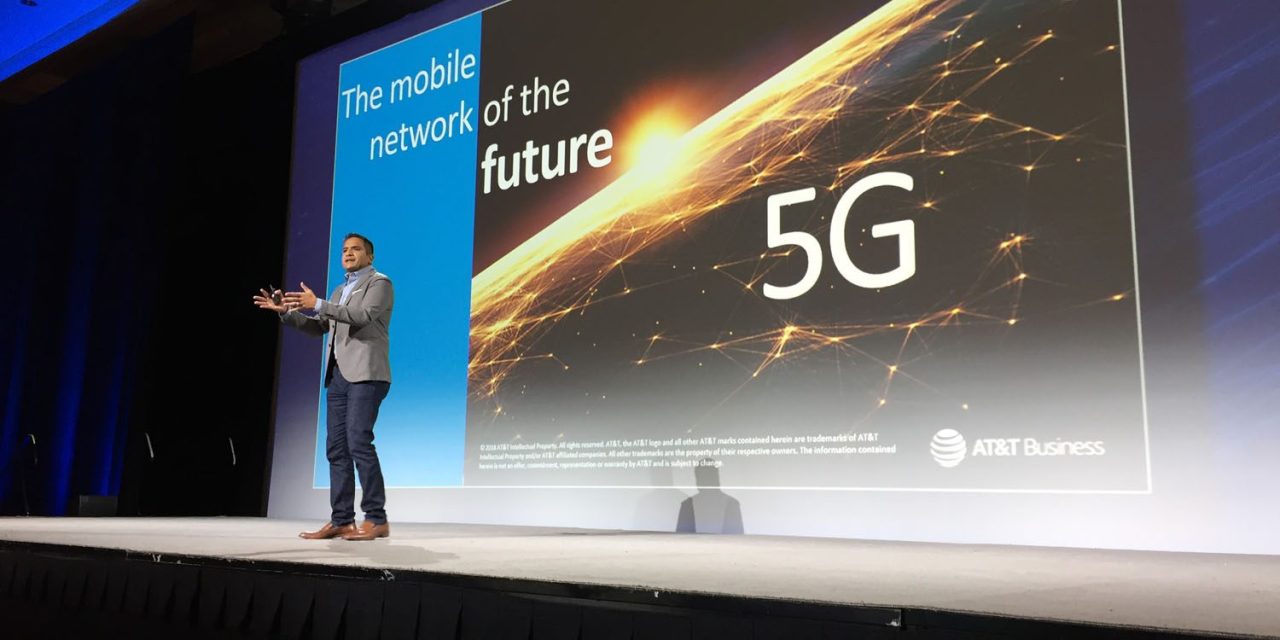 AT&T has announced the latest cities to be upgraded with its 5G network. However, there aren’t really any devices that can make use of it yet. In any case, Chicago and Minneapolis will be the latest to see the next generation cellular network.

As reported by Engadget, AT&T has announced in a press release today that it will be bringing 5G to a total of 21 US cities by the end of this year, with Chicago and Minneapolis the latest to be named.

Given this encouraging start to our 5G launch, we are moving forward in bringing 5G+ to parts of more cities in the coming months. Today, we’re adding Minneapolis, MN and Chicago, IL to our 2019 deployment roadmap.

AT&T previously committed to finishing its nationwide rollout of true 5G service by 2020. However, in the meantime, it’s come under fire for using a controversial “5G E” icon on both iPhones and Android smartphones.

The marketing term stands for 5G Evolution, as in it’s not actually standards-based 5G service, but AT&T is using it to try and tell customers they’re in an area with enhanced LTE (4G) service.

What we’re trying to do is two things. One is to let the customer know that they are in an enhanced experience market or area. So we’re letting them know this on the device. And there are close to 20 devices that support this.

However, the competition (and a lot of users) see it differently. Sprint has even filed a lawsuit against AT&T on the matter. From Engadget:

In its claim, Sprint said it commissioned a survey that found 54 percent of consumers believed the “5GE” networks were the same as or better than 5G, and that 43 percent think if they buy an AT&T phone today it will be 5G capable, even though neither of those things are true. Sprint’s argument is that what AT&T is doing is damaging the reputation of 5G, while it works to build out what it calls a ” legitimate early entry into the 5G network space.”

As for the iPhone, it’s not expected to gain a 5G modem until 2020. There may be a few devices released this year that can take advantage of the new cellular network standard, but most consumers can expect to wait at least another year to see the faster speeds of 5G.