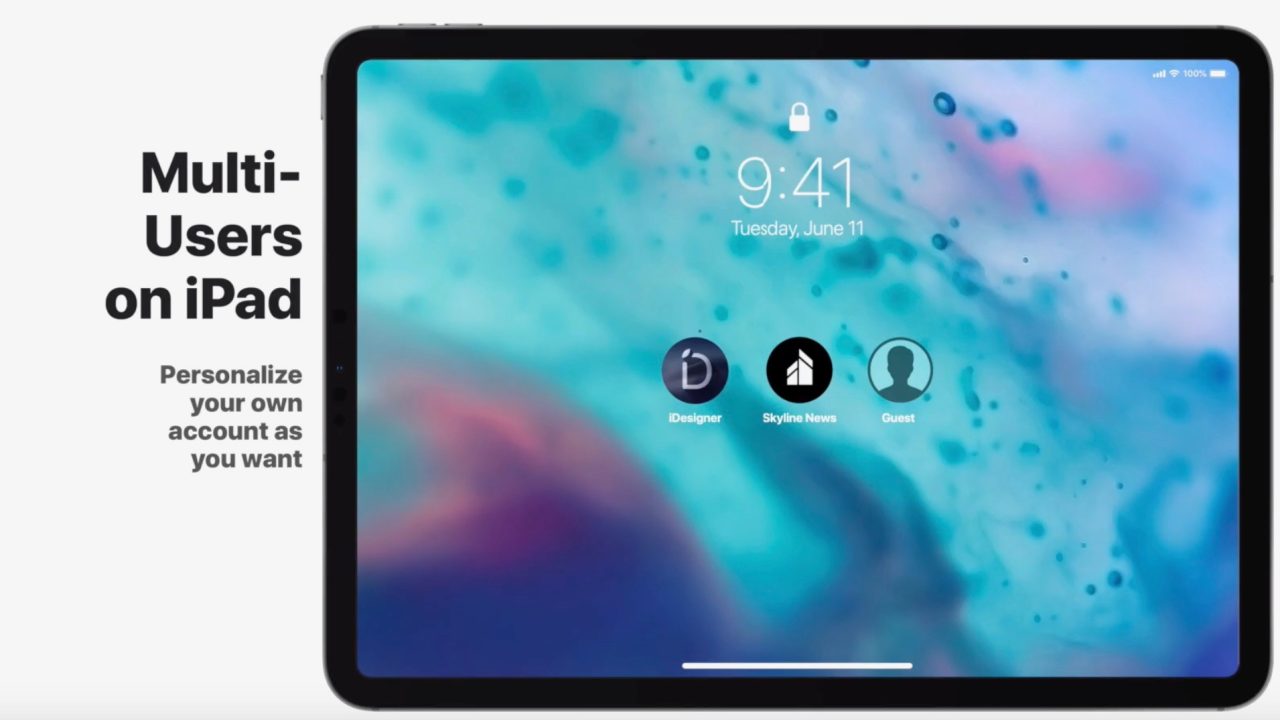 Apple will likely introduce iOS 13 at WWDC in June and concept creators are already imagining what features the update might bring. A new concept video showcases new iOS 13 features such as a redesigned Siri interface, Dark Mode, and more.

The concept is rather hopeful and it’s unlikely Apple will implement anywhere close to the 40+ new iOS 13 features showcased here. Nonetheless, the video is a neat way to imagine what iOS 13 might include, and what might come to iOS later down the road.

For instance, the video suggests less intrusive interfaces for Siri, volume control, and incoming calls. Currently, all three of these interfaces takeover the entire display.

Further, the concept imagines an always-on display for the iPhone X and iPhone XS. This all-black interface would show the time, date, and four customizable ‘complications’ of sorts, similar to watchOS. Such complications could include Activity app, weather, and more.

Other new iOS 13 features imagined in the video include mouse support and multiple user profiles on iPad, Siri suggestions in Messages, support for locking applications with Face ID, and more.

Realistic details as to what iOS 13 will bring in terms of new features are sparse at this point. Bloomberg reported last month that iOS 13 will add Dark Mode, an iPad-specific Home screen, improved file management, CarPlay improvements, and tabbed applications.

Apple will demonstrate iOS 13 at WWDC in June, with a public release likely coming in September alongside the 2019 iPhones. What iOS 13 features do you hope to see? Let us know down in the comments.