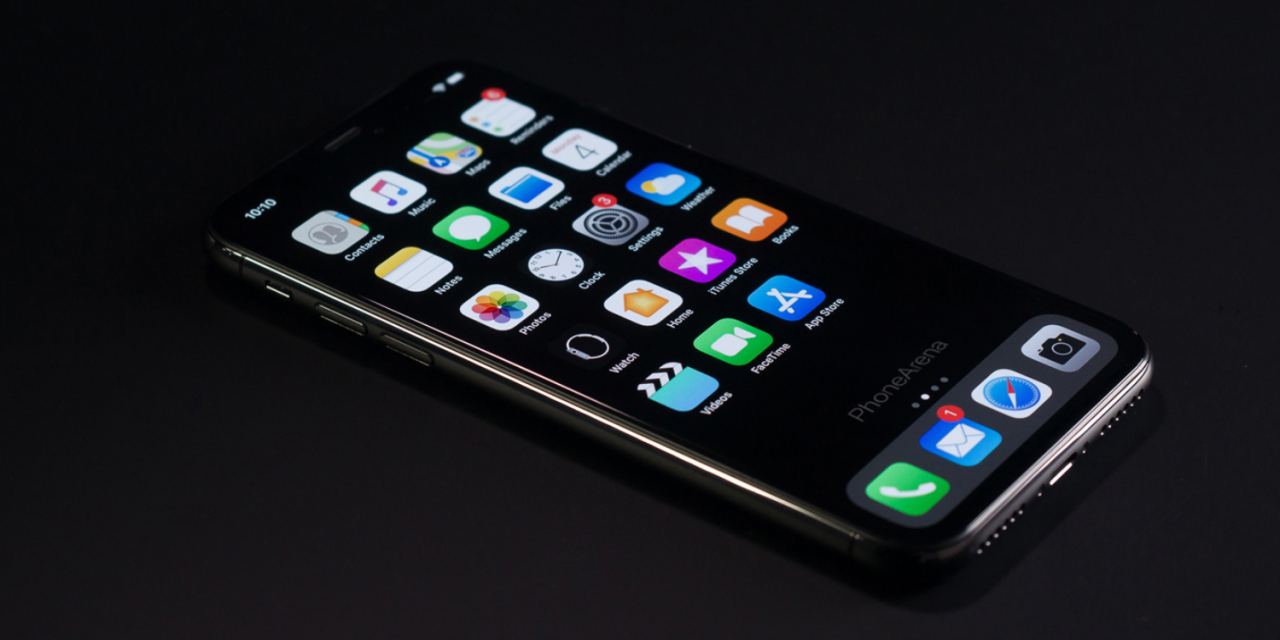 We’re hearing rumors today that Apple may have set the WWDC 2019 dates for June 3-7 in San Jose. While the dates may prove to be accurate, registration isn’t open yet for Apple’s annual developer conference that should unveil a Dark Mode for iOS 13, details about macOS 10.15, and more.

MacRumors has reported today that it has “uncovered evidence that confirms the event will take place June 3-7 at the McEnery Convention Center in San Jose, California.”

That puts the conference on the same week as last year, however, MR notes that “Apple could change its plans at any time.” Last year, Apple officially announced its WWDC dates in the middle of March, and also opened up registration at the same time. MR also includes a disclaimer about not being liable for travel plans, so it’s probably for the best to wait until Apple makes the official announcement to make any commitments.

Apple is expected to unveil iOS 13 and macOS 10.15 among other major software updates at WWDC 2019. We’ve been hearing more news about what iOS 13 could offer, including a long-awaited and highly anticipated Dark Mode. Check out our recent coverage of what we could see with a native iOS dark theme.

Shortly after the Bloomberg report about iOS 13 and more, we saw some renders matching up what the iPhone 11 could look like with an iOS Dark Mode. Bloomberg also believes iOS 13 will include a custom Home screen for iPad, improvements to file system management, and the option to tab through multiple versions of the same app.

Are you planning on registering for WWDC this year? What are you most excited about? Share your thoughts in the comments below!