Opinion: iOS 13 is the right time for a modern take on skeuomorphism 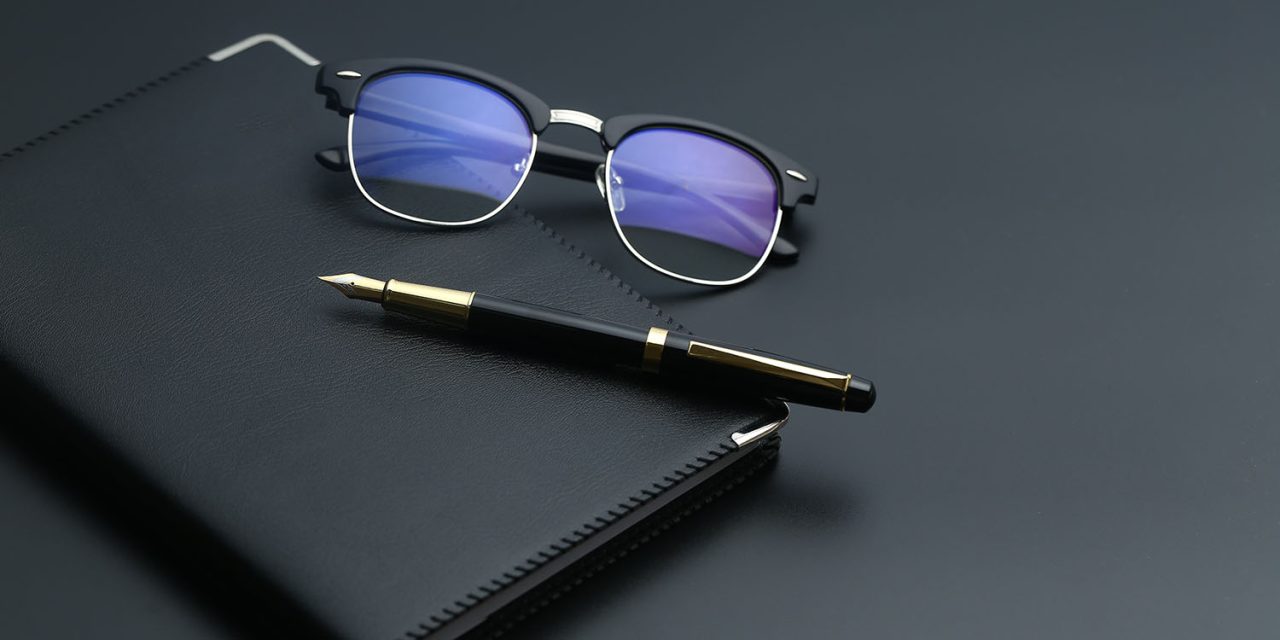 One of the biggest shake-ups we’ve seen in the iOS user-interface was the replacement of skeuomorphism – making things look like real-life objects – with the complete opposite in iOS 7. Where once we had realistic looking 3D representations, we instead got a ‘flat’ UI which goes out of its way to remain 2D.

While some feel that skeuomorphism looks old-fashioned these days, the approach still has its fans even now – and Apple has shown signs of beginning to adopt a new take on the look using something called anisotropism …

Anisotropism is where a virtual object takes on a different appearance depending on the angle from which you view it. An old-fashioned monitor would be a simple example, where the brightness would fall off dramatically when you viewed the screen at an angle. A reflective object is an even more obvious example.

John Gruber drew my attention to it. He noted that Apple first used anisotropism back in iOS 6. Reflections on the metallic button of the Music app changed as you tilted your phone. But he also pointed to a cool modern approach: environmental anisotropism. This is where the virtual object on the screen behaves like a real one in your actual environment.

In other words, reflections on shiny objects aren’t abstract, they instead use the front-facing camera to reflect what’s actually in front of them. And an object changes its appearance depending on the amount and direction of the light in the real-life environment.

The reflections on the watch bezel are real, and when the light goes down, only the glow-in-the-dark elements remain visible.

Gruber notes that there are a few anisotropic effects in iOS 12 (though not environmental ones), and speculates that Apple may be headed more in this direction.

If you have an Apple Pay Cash card in the Wallet app, the “card” shimmers like a holographic material as you move the phone around. And when you send cash in iMessage, the dollar amount has a similar effect. These effects are anisotropic, like the button in the iOS 6 Music app, not based on real world lighting. But it’s similar thinking — and shows that this sort of whimsy isn’t entirely extinguished at Apple. My gut feeling is that iOS 13 will bring some of this back, bring back more depth and texture to the UI.

And we’re kind of seeing a return to skeuomorphism with emoji.

Sure, the 2007 version of iOS would look old-fashioned today. But with an environmental anisotropic approach, and the graphics power of modern iPhones, you could actually create a skeuomorphic UI which looks incredibly realistic. And you could offer a choice of looks, from traditional to modern designs.

iOS needs a shake-up in many ways. I’ve been saying for years now that Apple desperately needs to move beyond the static Home screen grid. I’ve also argued that Apple needs to create a more powerful version of iOS, especially on the iPad. Certainly those fundamental changes should be the priority.

But I think it’s also time for an aesthetic change. Even as a minimalist, I found the flat UI a bit boring when it was first introduced, and even more so now. I think a new generation of skeuomorphism, using environmental anisotropism to create ultra-realistic virtual objects, would make a great approach to iOS 13.

So that’s my view; what’s yours? Would you love to see the graphics power of modern iOS devices harnessed to create ultra-realistic objects in iOS? Or should skeuomorphism be left firmly back in the old days of Calendar’s leather stitching and iBooks’ wooden shelves? Please take our poll and share your views in the comments.