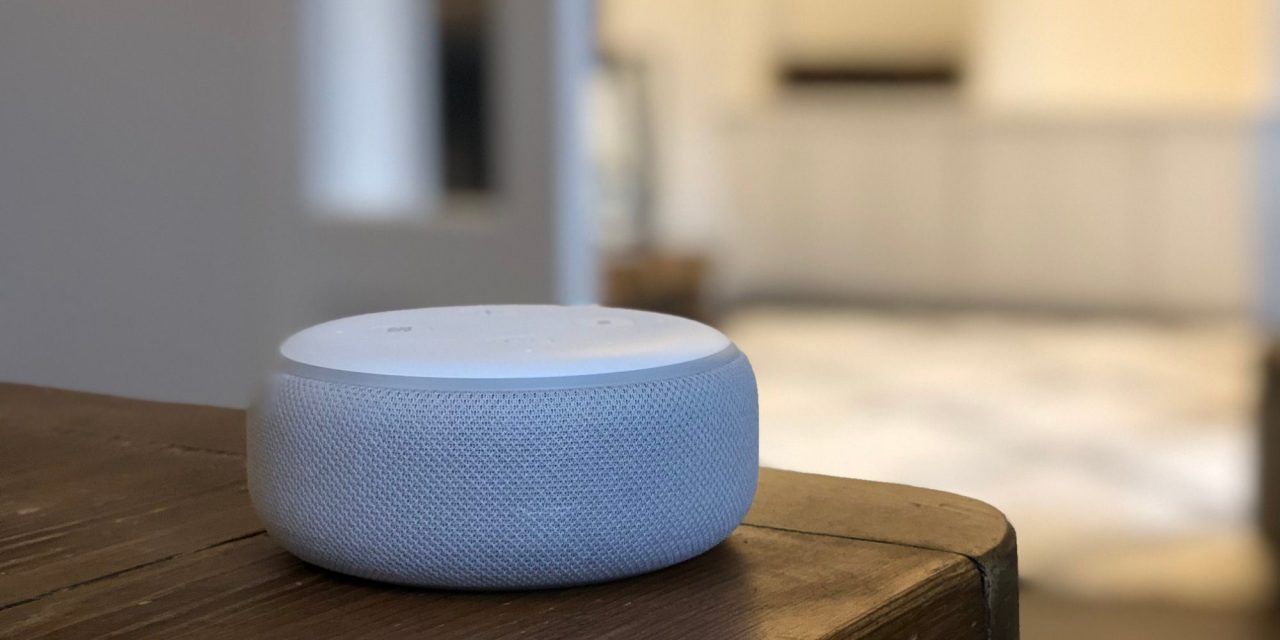 Apple has today agreed to buy a San Francisco-based startup Pullstring, according to Axios. The company focuses on designing and publishing voice apps. Such an acquisition could play an important role for Apple as it continues to work on improving Siri, which many believe is far behind the acquisition.

Originally founded in 2011, Pullstring’s initial focus was on creating interactive voice apps for children’s toys such as a “smart” barbie home. The company later widened its focus and focused on IoT products for Amazon’s Echo and Google Assistant.

It raised around $44 million in venture capital, from firms like CRV, Greylock, True Ventures, Khosla Ventures and First Round Capital. According to PitchBook, its most recent post-money valuation was just north of $160 million.

There’s no confirmation on the price of acquisition just yet, however Axios believes Apple purchased Pullstring at a relatively low cost.

While Apple’s acquisition of PullString has the potential of being helpful for Siri, it’s worth noting that Apple buys companies all the time, often small ones, that Apple uses in different ways. Though, with the introduction of John Giannandrea who leads Apple’s AI and machine learning division, and now the acquisition of PullString, Siri could see a notable upgrade soon.