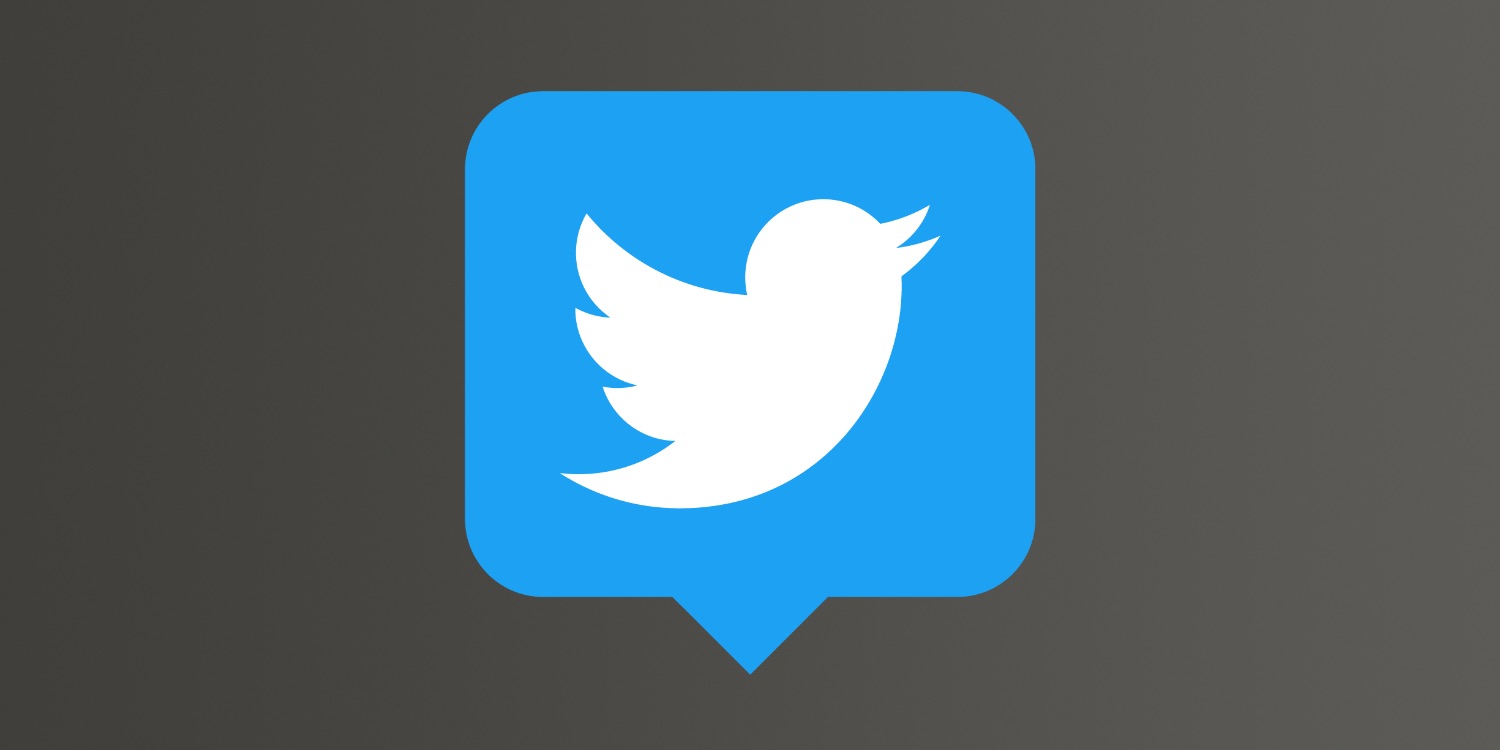 Twitter has a new version of TweetDeck for Mac out today that it says should be less crashy, and this time that might actually be true! Twitter has made significant behind-the-scenes changes to how TweetDeck works on the Mac that should improve the overall user experience, and there’s a fix for a major crash in the new update.

The update comes just over a month since the previous update promised to ‘fix many crashes’ which actually seemed to lead to an increased crash rate for regular TweetDeck users. So what’s different this time? TweetDeck explains in the release notes for version 3.11:

This release replaces the old web view implementation with a modern one based on WKWebView. Because of this change the minimum supported macOS version is now 10.10 (Yosemite).

Memory usage has been significantly reduced.

Fixes the ability to link Twitter accounts through Teams.

Fixes a major crash that was impacting a lot of people. This should significantly improve the stability of the app.

The gist of the change is that TweetDeck for Mac is like a big website in its own window, but it was using an old version of technology used for showing web content on the Mac.

This change means that the new version of TweetDeck for Mac doesn’t run on as many older versions of macOS now, but it should perform much better on macOS versions released in the last five years. You can still access TweetDeck on the web with tweetdeck.twitter.com if you need to run macOS Mavericks or earlier.

While it’s still not as smooth as the native apps with timeline streaming that Twitter crippled last year when it made dramatic changes to its API and discontinued Twitter for Mac, the update should help basic performance and stability. See for yourself with the latest TweetDeck version now available on the Mac App Store.