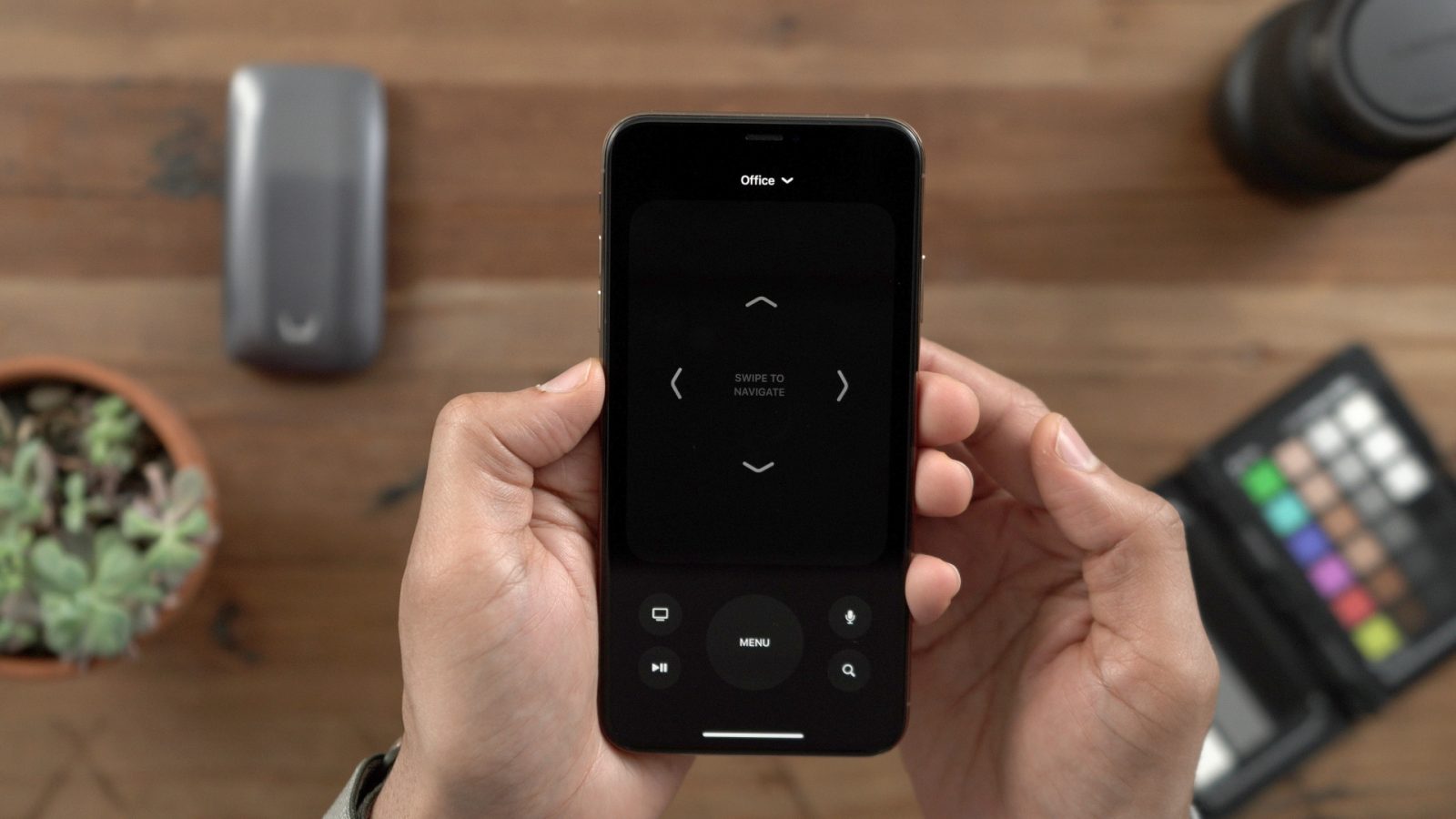 The third developer beta for iOS 12.2 was released earlier today, and includes new changes like and updated Apple TV remote, rearranged About page in the Settings app, minor Apple News tweaks, and more. Watch our hands-on video as we step through what’s new in iOS 12.2 beta 3.

Along with these listed changes, Group FaceTime functionality has also reportedly been added back to the iOS 12.2 beta after Apple addressed a major security flaw with its group video calling service. In all, iOS 12.2 has produced quite a few new features and changes, starting with the initial beta that arrived for developers late last month. The beta 2 release brought about additional new changes, headlined by four new Animoji characters.

What’s your favorite new change or feature in iOS 12.2 beta 3? Sound off in the comments with your thoughts and opinions.