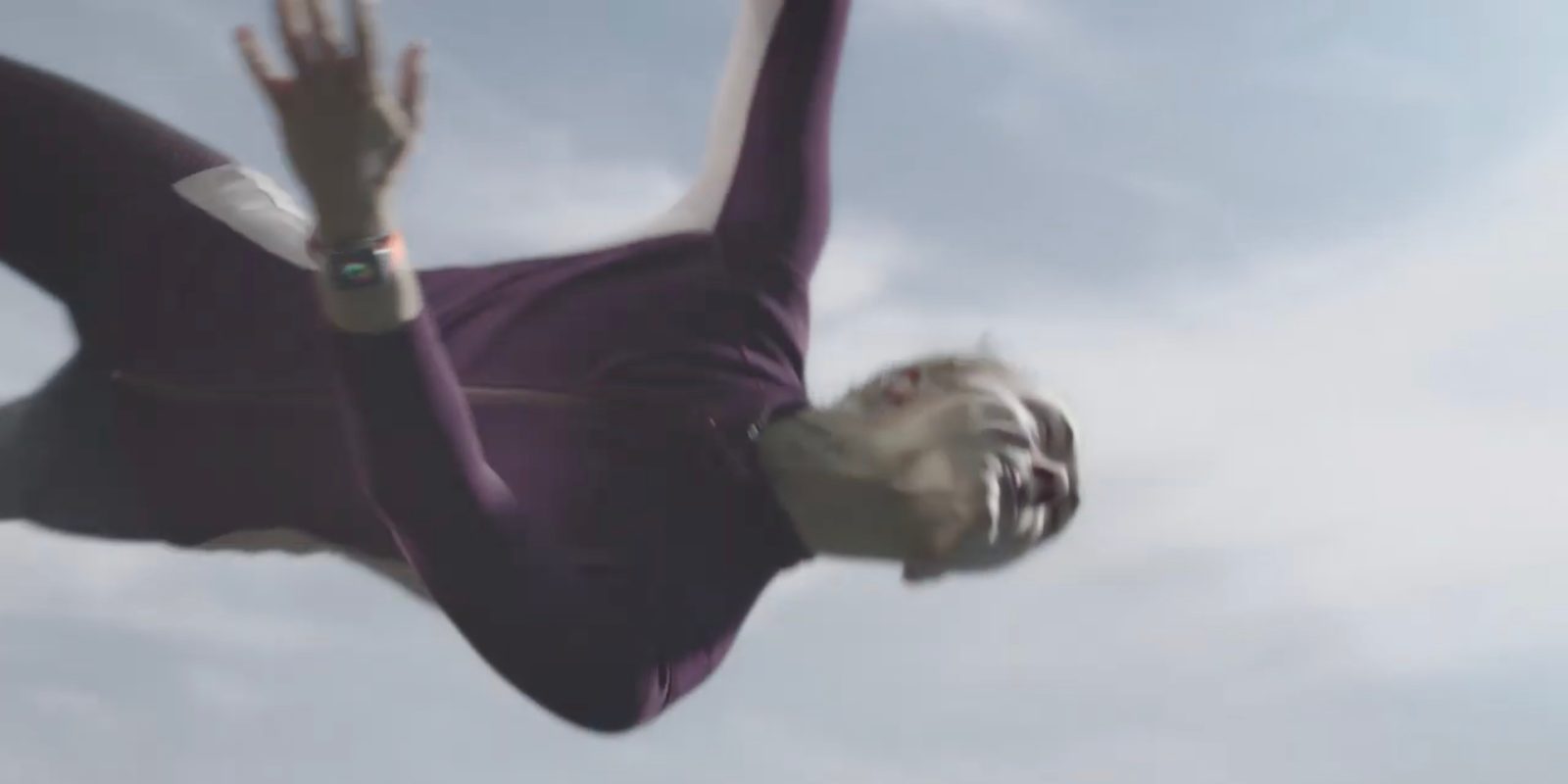 Apple has released a cool new ad today called Flight that highlights the cellular capabilities of the Apple Watch. In the ad created by film director Jonathan Glazer, renowned skydiver Inka Tiitto runs through the forest with her watch and then is catapulted into the sky where she dances amongst the clouds, to then plummet back into the ocean.

The ad shows off the Watch’s Maps turn-by-turn navigation features, and the ability to answer the phone from anywhere thanks to the cellular radios …

As explained by Creative Review, Glazer used a wind tunnel to create the sky-high sequence. He has directed films such as Birth and Under the Skin. The ad comes about a year after Apple partnered with Spike Jones for the HomePod commercial.

Tiitto was previously featured on America’s Got Talent for her indoor skydiving act.

The ad makes for a nice change of pace from the usual high-octane Watch commercials focused on activity and workouts.