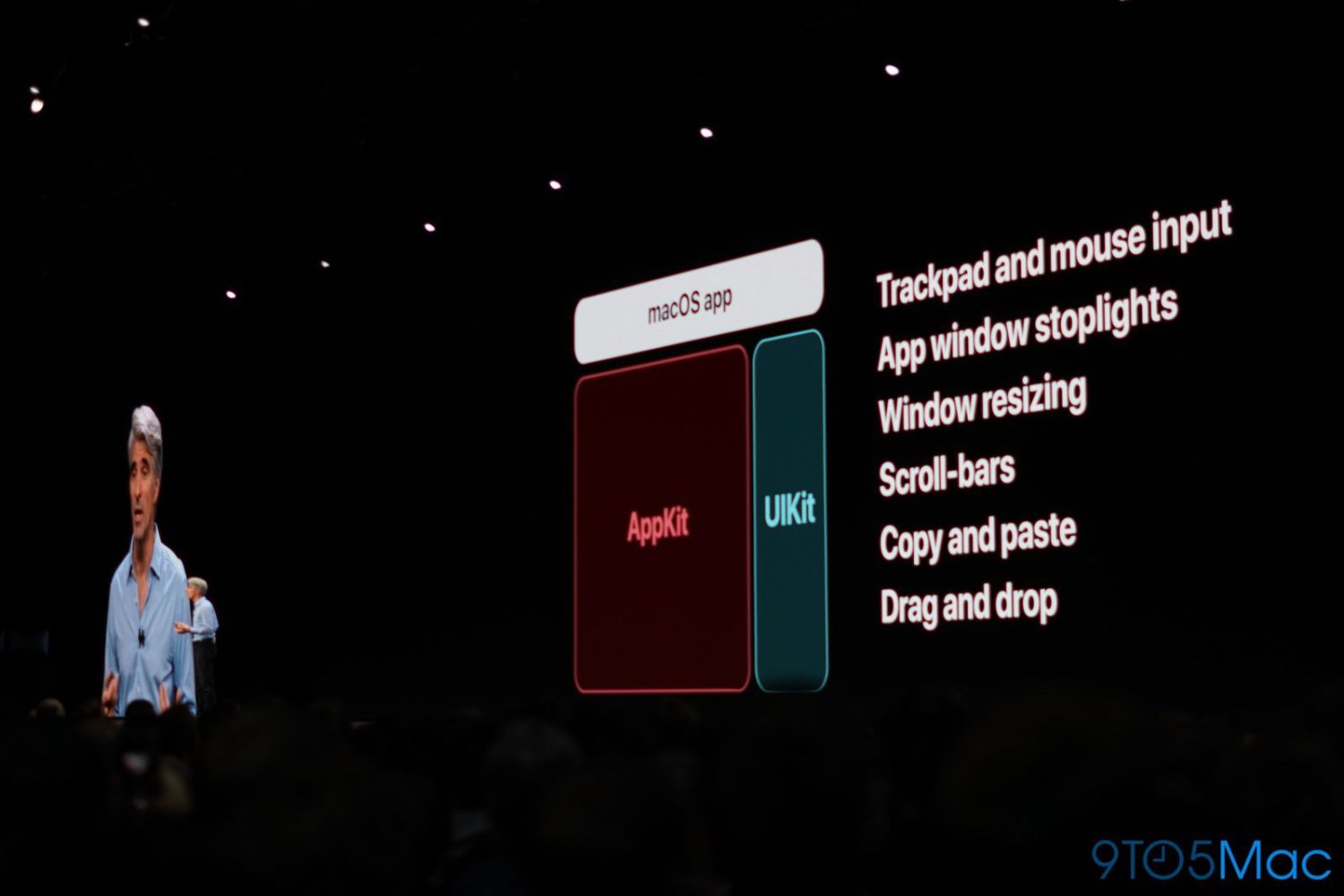 Apple is planning a multi-year roadmap for its cross-platform app project. First previewed at last year’s WWDC with the launch of the News, Stocks, Home and Voice Memos app, Marzipan makes it near-automatic for developers to port iPad apps to macOS.

A third-party SDK for Marzipan will launch at this year’s WWDC for iPad and Mac universal apps. According to Bloomberg, Apple plans to add Marzipan-esque conversion of iPhone to Mac apps in 2020. The publication also says that Apple has ‘weighed previewing’ a new version of the Mac Pro at the conference.

As part of the 2018 WWDC keynote presentation, Craig Federighi showed off a sneak peek of the ‘UIKit on the Mac’ vision, which is internally codenamed as Marzipan. He said that it would be available for developers in 2019 so that particular nugget has been known for a while.

It is somewhat surprising that iPhone-sized apps will not be Mac portable with the first iteration of the universal app SDK. However, the Marzipan apps we see in the wild today have faced a lot of criticism for being so clunky and alien. They do not use Mac-like navigation or controls, feature awkward button clicks as a substitute for the multi-touch gestures the iPad apps were designed around, and are all single windows app experiences.

It’s unclear if the framework has matured in the intervening months to address some of these concerns. Some features like multiple windows may be enabled by new features rumored for iOS 13, such as tabbed iPad multitasking.

By 2021, Apple wants developers to be able to submit a single binary to the App Store that will house the necessary business logic and interface code to deploy onto iPad, iPhone and Mac.

Until then, developers will continue to submit separate binary uploads for macOS and iOS, even if much of the codebase can be shared thanks to Marzipan. The need to submit multiple binaries does not necessarily mean customers will have to pay twice for the same software. Apple could update the App Store Connect system to let developers bundle the different versions of their app into a single purchase.

Regarding the Mac Pro, Bloomberg says:

At the event, Apple also plans to debut new software features for its devices, including a dark mode for easier nighttime viewing and new productivity tools for the iPad. The company has also internally weighed previewing a new version of the high-end Mac Pro, according to people familiar with the deliberations.

Apple has already told customers that a new Mac Pro and high-end display will launch sometime this year, and a WWDC unveiling is the obvious choice of venue given the target market for the machine will be in attendance. A ‘preview’ at WWDC indicates that the product will not be released until later in 2019.

The 2013 Mac Pro was shown off in a ‘Sneak Peek’ at that year’s WWDC in June with the first shipments starting at the end of the same December.

Bloomberg reiterates its earlier reporting that iOS 13 will include a Dark Mode theme and iPad-specific features aimed at improving iOS productivity. WWDC is expected to kick off on June 3, where it will unveil iOS 13, macOS 10.15, watchOS 6 and tvOS 13, but the company is yet to make the event official.

We expect a March media event to happen too, again yet to be announced, where Apple will announce its subscription news and original content TV services.