Pokémon GO will soon let you change teams, but you’ll have to pay for it 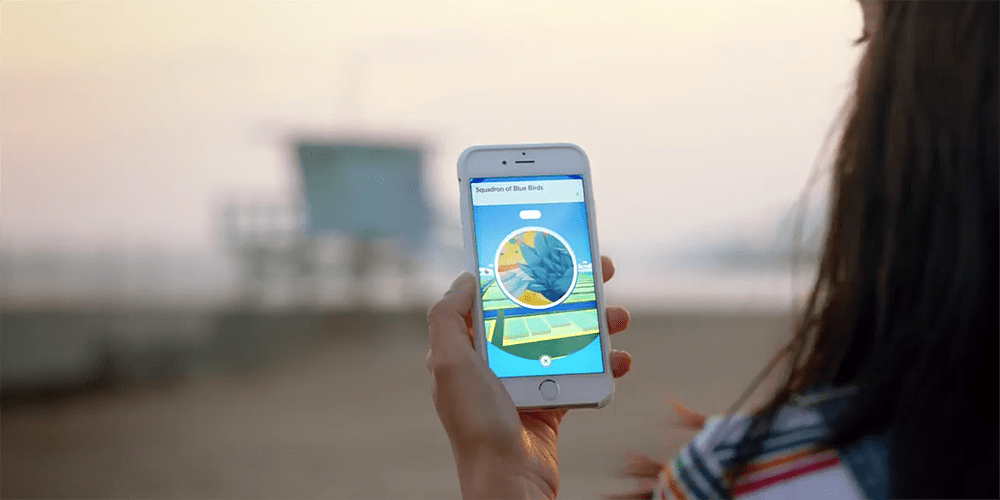 Pokémon GO users had to decide what team they wanted to be on when you first start the game, with no real way of changing that decision. However, you may soon be able to change your team, with a few caveats.

According to a report from TechCrunch, Pokémon GO users will soon be able to change their teams with a new in-game “Team Medallion” item.

Users looking to switch teams will be able to do so once a year, and it will cost money. You’ll have to cough up 1,000 Pokécoins (in game currency) which is obtainable by holding in-game locations. Users can optionally pay $10 for 1,200 Pokécoins via an in-app purchase.

The once a year limit is there primarily to create loyalty between teams and to balance the game.

It also helps maintain the game’s mechanics. There are some advantages to playing alongside members of your team — stat boosts in the big group boss battles (or “Raids”), a few extra Pokéballs when your team does the most damage in said raids, etc — and letting people change too much might screw that up a bit.

Niantic says the new Team Medallion item will be rolling out on February 26th.

Were you not satisfied with what team you picked for Pokémon GO? Are you still playing the game? Let us know in the comments below!